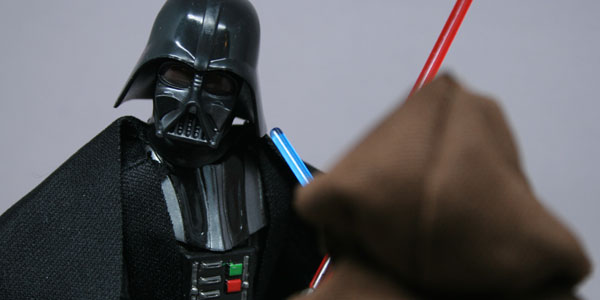 After a lackluster first figure, Hasbro finally adds an amazing Darth Vader to The Black Series.

I can’t think of many Star Wars characters more iconic than Darth Vader. Yet, four years in to the 6″ Black Series, we’ve still been waiting for a great Vader action figure in the collection. The Return of the Jedi-inspired figure released previously suffered from his removable helmet, and a number of issues that left him off model and far from perfect. But thankfully, Hasbro’s Episode IV 40th Anniversary edition of the Sith Lord improves on the previous release in every way possible.

This entirely new sculpt is, in a word, incredible. There’s not much room for improvement over this guy in terms of scale, sculpt, materials, and paint apps. Even small details like the dark red eyes and thick neck of Vader’s Episode IV mask are perfectly represented in this toy. And the hand poses– one gripping for the lightsaber and one in a classic Force wielding position– are totally in line with the character in terms of on screen accuracy and personality.

As of now, the 40th Anniversary Vader is only available in a new deluxe box set, which also includes the backdrop display intended to showcase the entire 40th Anniversary Collection. It’s sort of a shame that a figure this great can only be purchased in a $40 pack, but he’s so close to perfect that even on his own, he’d honestly be worth that price.

And the 40th Anniversary display is pretty great. The stand is a little on the small side to display 12+ 6″ Black Series figures, but as the display at Toy Fair illustrates, you can technically pull it off with no problem. And I really like the reversible backdrop, which features two alternate pieces of vintage Kenner-style artwork that keep the theme going.

You can find the 40th Anniversary Darth Vader at most major retailers right now. He’s shipping in solid case packs as a compliment to the single carded 40th Anniversary figures, and he’s a highlight among this collection, without a doubt. 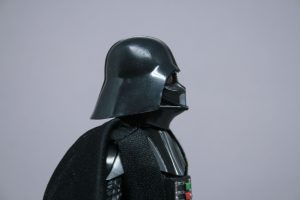 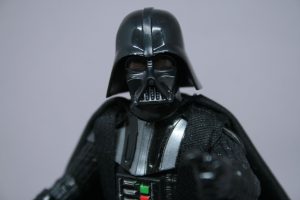 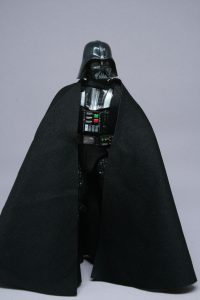 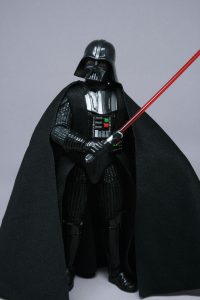 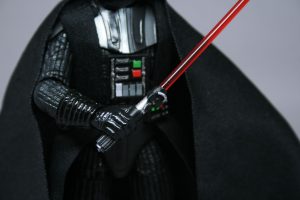 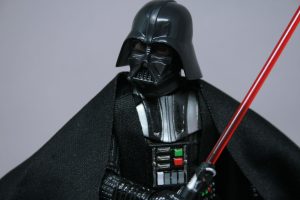 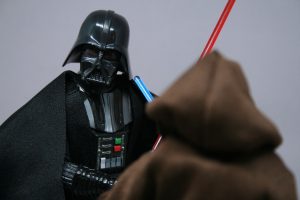 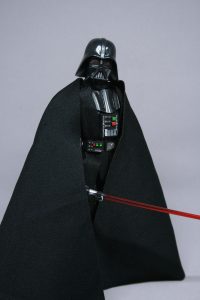 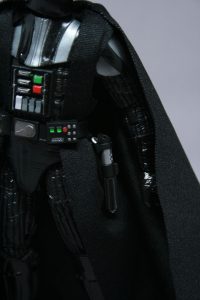 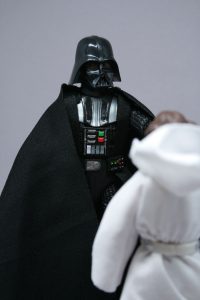 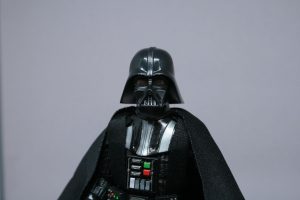 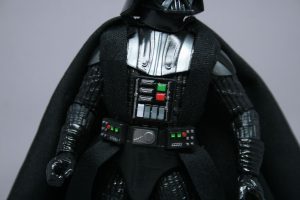