5 Doctor Strange Toys We Need After Seeing The Trailer 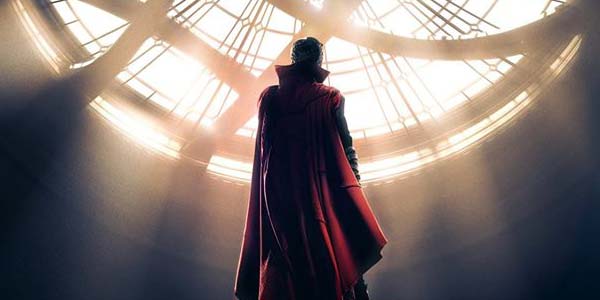 The Doctor Strange trailer is here, and it is awesome… so let’s cook up a wishlist of toys based on what we know so far!

Marvel has released the first trailer for Doctor Strange, which hits theaters this November, and it is pretty much perfect:

It certainly looks like this movie will be unique amidst the rest of the Marvel canon, and I love that.  The trippy, psychedelic visuals, the outlandish character designs, the mysticism and magic… it’s all great!  And, of course, it’s all pretty damn toyetic.  We already know Hasbro will be releasing a wave of Doctor Strange themed Marvel Legends this Fall, but based on this teaser alone, the movie promises to be loaded with stuff that would make for a truly kick ass toy line.  That being said, here’s five things I’d love to see in plastic form:

It’s hard to deny that bald-headed Tilda Swinton is, truly, the star of the Doctor Strange teaser trailer… and that lends weight to the fact that not only are we in dire need of an Ancient One in the Marvel Legends line, but we could basically all benefit from a 6″ Tilda Swinton action figure, as well.  This is Hasbro’s chance to rectify both these shortcomings… so hopefully they do.

The first Doctor Strange teaser offers a glimpse of how the Marvel Cinematic Universe will handle the age-old trope of Astral Projection, one of the staples of this Marvel hero.  We can only hope this means a semi-translucent, sepia-toned variant of each Doctor Strange action figure is in order, serving as the perfect way to diversify this potential toy line with minimal tooling costs.

Based on Hasbro’s history with Marvel Legends, we’re most likely to see a comic book-inspired version of this guy in the Doctor Strange Legends toy line: 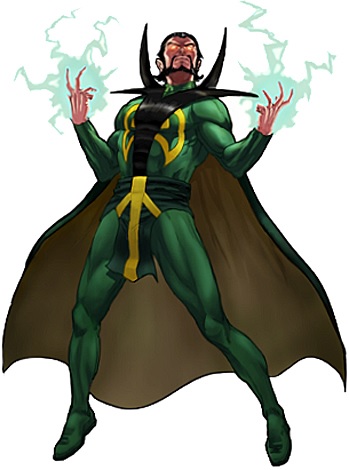 …But I’d be lying if I didn’t say I’d rather see an action figure based on Chiwetel Ejiofor.  Which Mordo would you prefer–  classic comic or MCU edition?

Typically, I’m not one for role play toys (which tend to be designed for children, anyway, as opposed to 6’7″ adults).  But were Marvel and Hasbro to release a flowing, crimson Doctor Strange cape at retail, I swear I would find a way to make it work.  Strange’s cape is already proving to be one of the most iconic images from the movie teasers, so I can’t see Hasbro not releasing a kid-friendly toy approximation this Fall… and if they do, I also can’t see countless collectors eating it up, despite age or relational size.

One thing the teaser proved more than anything is that the Doctor Strange movie would provide a reality-bending experience on the big screen, and I can’t think of a better toy adaptation of this than a line of modular playsets showcasing the Sorcerors’ ability to augment their environments. Even if this action feature is limited to the 2.5″ mini-figures toy line, the prospect of customizable playsets meant to emulate the characters’ abilities to re-arrange their surroundings in fantastical ways is just too awesome to deny. I’d have hours of fun playing with these magical figures, and if you’re being honest, I bet you would, too.