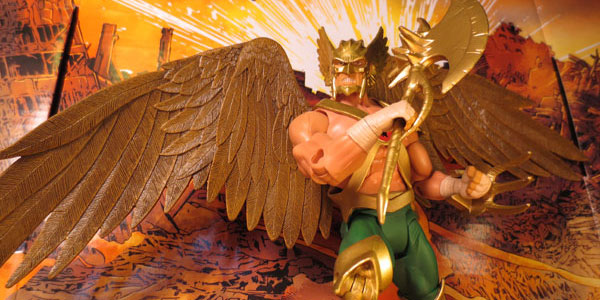 Mattel’s DC Unlimited is starting to hit retail, and the modern Hawkman is a fantastic new figure.

The star of the debut series of Mattel’s DC Unlimited series is without a doubt the New 52 Hawkman.  The figure updates the winged hero to his modern, heavily armored look, and the combination of great new tooling, an amazing headsculpt and great accessories makes him one of the best DC figures I’ve seen from Mattel in years. 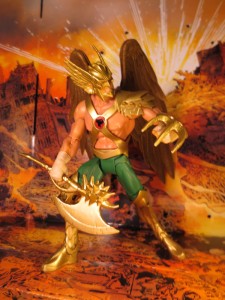 Hawkman features a remarkable amount of new parts, and all are beautifully sculpted.  The craggy golden Thangarian armor adorned on Carter’s chest and legs looks fantastic, masking the reused bulky torso and legs for a very unique looking new figure.  The small changes like the gold finish to this armor really makes Hawkman stand out, as do his wings, which are painted a wonderfully shaded brown instead of grey like the classic version.

The new headsculpt is remarkable as well.  I’m typically not a fan of the Four Horsemen’s emotive heads (the more neutral portraits tend to look better to me), but their Hawkman head, with his scowling grimace, clenched teeth and focused eyes peering our from under his armored, almost medieval helmet, looks badass and really captures the modern warrior take on the character.  It adds greatly to the overall effect– this Hawkman is one hero you do NOT want to mess with.

Not only do we get a perfectly realized new figure with tons of excellent new tooling, he even includes two awesome all-new weapons!  This Hawkman sports both his new battle axe and a wrist-mounted claw weapon, which fits perfectly over his forearm.  Both pieces match the gold armor in color and style, really adding to the effect of this decked-out warrior.

Mattel seems committed to a lot more tooling in the lower number of figures they’re releasing under the DC Unlimited banner, and the extra effort really makes Hawkman stand out amidst the DC Universe collection.  If future figures continue to feature this amount of new detail, accessories and quality– for the same retail price as the later waves of DC Universe Classics– I’d love to see Mattel continue this series for a long, long time.

Hawkman and the rest of DC Unlimited Wave One are in stock now at Toycade.  Click Here to place your order today, and add this awesome figure to your DC Universe! 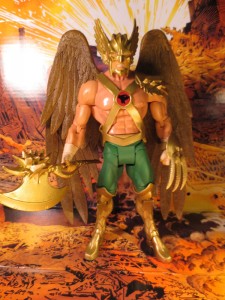 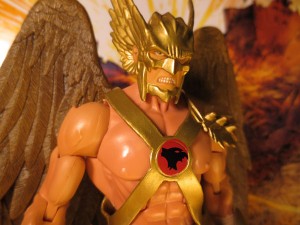 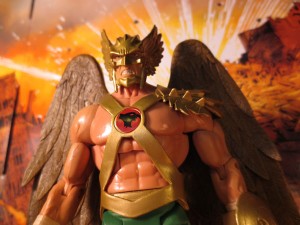 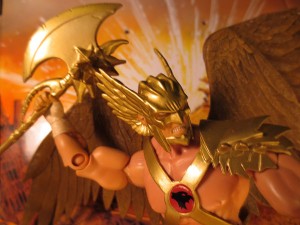 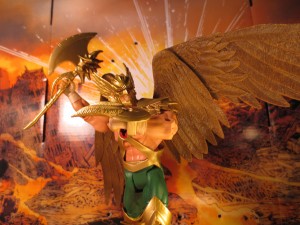 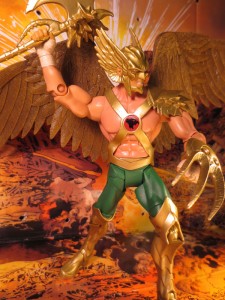 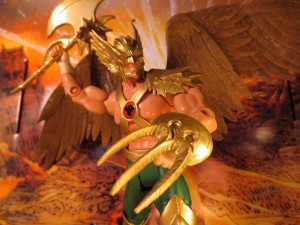 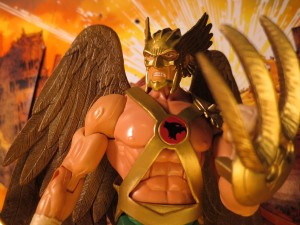 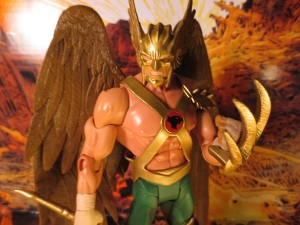 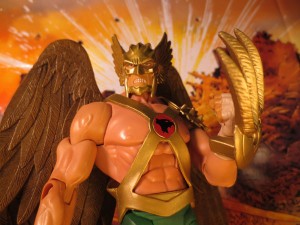 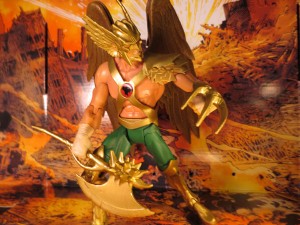 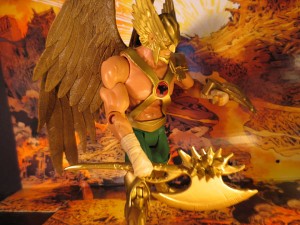 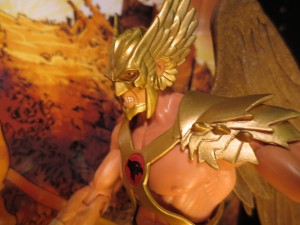 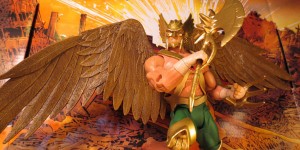