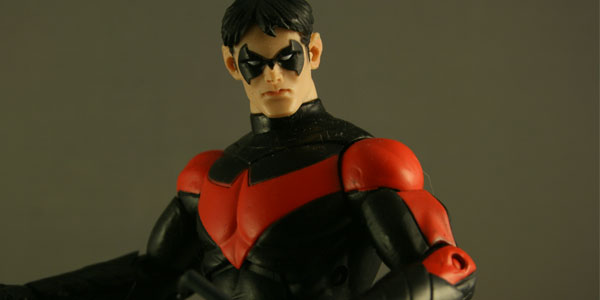 Nightwing has taken on many looks and DC Collectibles has always been able to capture each look in plastic.

One of the newest versions is based on the art work from Greg Capullo. The New 52 look of the former Boy Wonder, changes his classic blue and black to red and black, a nod back to his former title. The figure is in the larger, over 6 inches, scale of the DC Collectibles lines. He is bulky, unlike his classic slender look in the books, but it works for the figure. He has two escrima sticks, but unfortunately unless he is holding them he has no place to put them. With accessories like this that are so small they are a issue for collectors, easy to lose unless you pose them with the figure.

The paint on the figure is a mix of gloss and matte colors that make the figure pop. The articulation is also a step up from the Son of Batman Animated line, allowing for posing and displaying him in action poses without having to worry about him falling down. The part of these lines is the amount of tooling that goes into this figure. You don’t see a lot of reuse when DC puts out the artist lines. It also allows for fans to get their favorite  artists renditions of a character and others from the books.

I was hesitant at first getting yet another version of the character, but after opening him up I am glad I got him. He feels like a solid figure, I wasn’t afraid to move the joints or pose him, he was not fragile and brittle. I don’t know what I will do with my army of Nightwings in the future, but one thing is for sure its not done growing. 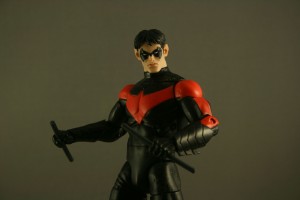 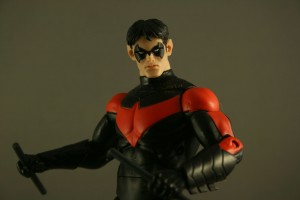 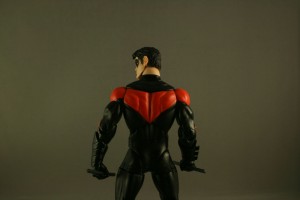 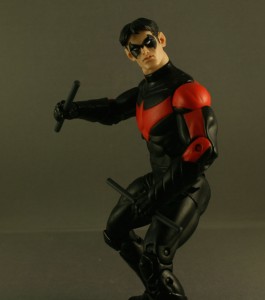 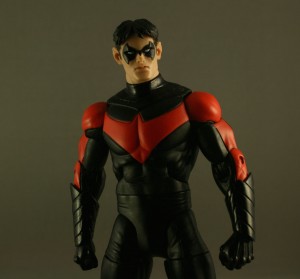