We May Be Getting A 66 Batgirl After All 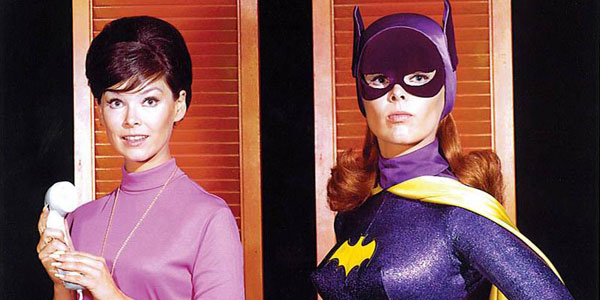 Batgirl is coming to the Batman 66 toy line… but which one?

Yvonne Craig, who played Batgirl on the 1966 Batman TV series, updated her website to say she has signed a licensing agreement to be included in the recent onslaught of Batman 66 merchandise.  Craig, who has been notorious for not playing ball with offering her likeness in the past, specifically name drops toys in her announcement, but that’s where the details end.

There’s a lot of companies producing toys around the Batman 66 property right now, from Mattel’s 6″ series to NECA’s 18″ deluxe Batman, Hot Toys’ 12″ dolls and Mezco’s Mez-Itz, so I’m very curious which of these lines will wind up featuring Barbara Gordon.  Mattel has said in the past that their collection would end with the soon to be released Catwoman, but Craig finally signing off on licensing would be a game changer, and I can’t see anyone taking issue with Mattel going back on their previous statement, if it gets us a Batgirl.  I’d love to see the Four Horsemen’s take on the hero, ideally along with her iconic bike in a cool box set, bot unlike the Batman/ Robin two pack.

With NYCC just around the corner, I am hopeful we’ll get some kind of announcement about the future of Yvonne Craig’s Batgirl from somebody.  Meanwhile, here’s the statement from Craig’s website:

To all of you who’ve been asking: I’m pleased to announce that I’ve just signed a licensing agreement with Warner Brothers. So expect to see Batgirl toys etc. on the market in the very near future. I look forward to seeing what they make.