A “Visionary” Idea For Avengers 2 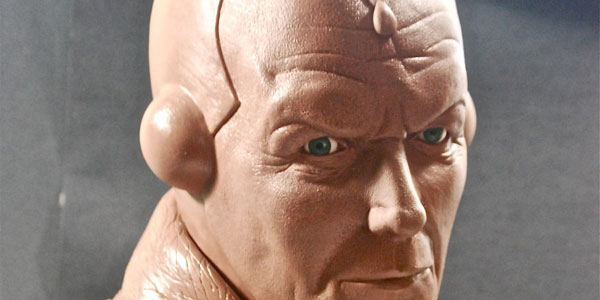 A fan-made sculpture is bringing to light what could make for the coolest twist yet in Marvel’s cinematic universe.

Dear Marvel Studios: Please hire this guy, because he has such an awesome idea for Avengers 2, I can’t believe nobody thought of it earlier.

Jim is a sculptor who came up with a bust of The Vision, the Avengers’ android teammate, using the face of actor Clark Gregg who played the (spoilers, I guess) recently-deceased Agent Coulson.  While I believe his death in The Avengers was totally well-handled and packed the perfect amount of emotional impact to feel truly earned, I really liked Coulson, and Gregg is a super-cool guy so it would be a shame to see him divorced from the ever-growing Marvel franchise altogether.

In the original Marvel comics, The Vision’s brainwaves were encoded by the deceased Simon Williams (The Avengers’ Wonder Man), but having those brain waves swapped out for Coulson’s in the movie universe seems like a nice way to bring the fan-favorite back into continuity in a way that could be more cool than cheap… Coulson developed into something of the ultimate fanboy in the big-screen Marvel Universe… it seems awesomely fitting that after his death he’d find a way to actually join his team of idols as a full fledged Avenger. 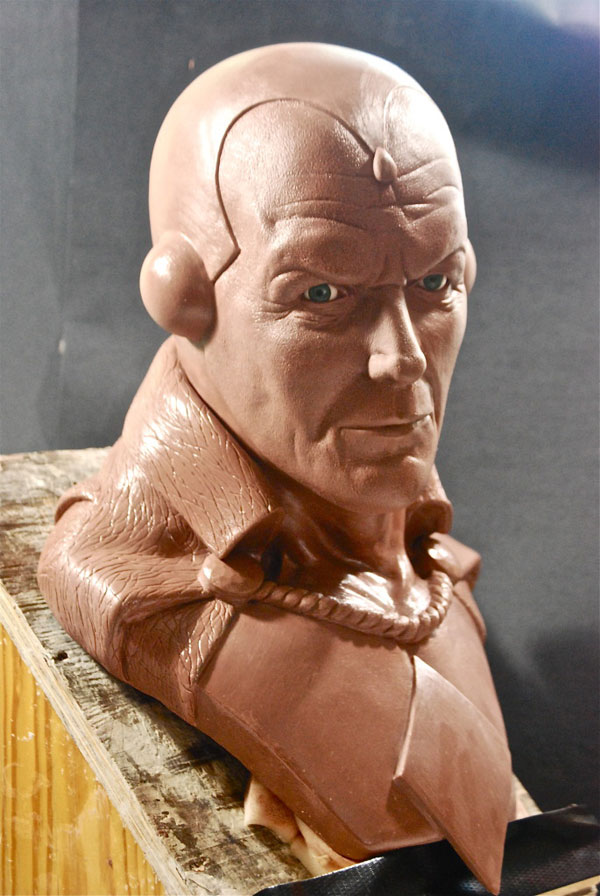 What do you think? Do you think resurrecting Coulson as The Vision would be a good move, or a cop out? Let us know in the comments below…