The A-Wing Is Ready For The Battle 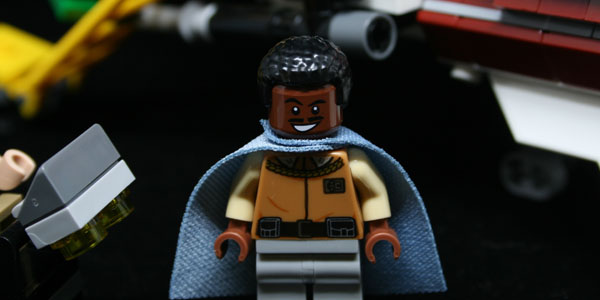 Lego has put out a few A-Wing fighters in the past but this one might be the best version of the classic Star Wars design.

The newest version of the A-Wing is bigger and sleeker than the older versions, making it fit in with the newer class of Star Wars vehicles. As a collector I know that every few years a better version of everything will come out, replacing my older toys, but is is never an easy choice. New building techniques, new minifigures, and new parts always make the update necessary. The A-Wing has had at least four different versions over the last 17 years, and the only thing that all of them share is the pilot. 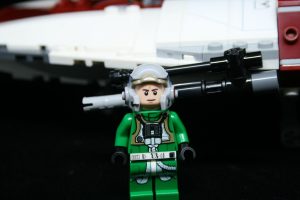 This set comes with 3 minifigures and 2 builds. So why do collectors need this set if there have been four others in the past? Lando, yep the smooth talking Billy Dee Williams is the reason everyone will get this set, but after building it there is more value to the build.

This version and the 2006 version both come with a mini-build of a transport/repair vehicle. It comes with a repair box, tools, missiles, and ladder. You can detach the ladder, and the tool case to create a little mini scene, or have room to transport a minifigure. It’s looks simple but is one of the cooler mini-builds on the market today. The main build is the A-Wing, which is flatter and sleeker than the past version. Most of the parts are not new, but the fins on the rear of the ship are what set it apart from the other versions. There is a small compartment in the rear behind the cockpit, but no room for a droid. The main issue with the build is the cockpit canopy, it fits so snug in the build that you have to squeeze it to open it. Its not a huge deal for collectors, but I can see it cracking for kids that are opening it a lot to play.

The minifigures are also a step up from previous versions. The mechanic has a duel printed torso and cap. The pilot also has duel torso printing, but only one expression. The detail work on his flight suit and helmet make up for that, and the green suit is perfect in a sea of yellow and orange. The final figure in the set, which is also the main draw, is Lando in his Return of the Jedi costume. This is the first time this costume has been in the line, and is a perfect update. He also has new curly hair, which is a change from all the other dark smooth hair of the past.

Everyone will track this down for the Lando Minifigure, but will be happy with the updated ship. It fits in with the new Y-Wing and X-Wings, and only helps you build the rebel fleet. 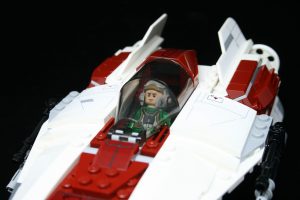 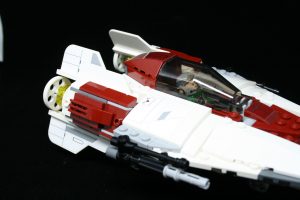 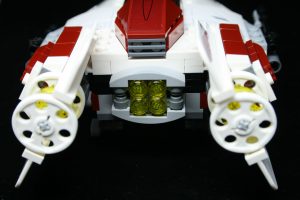 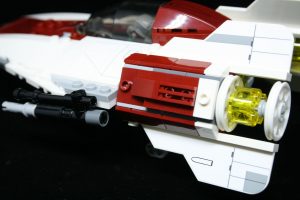 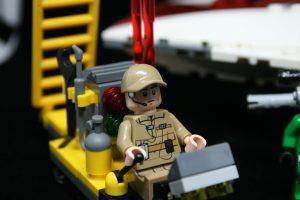 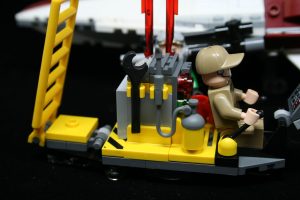 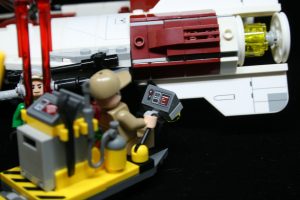 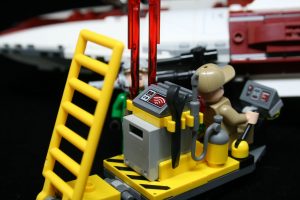 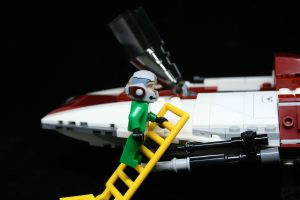 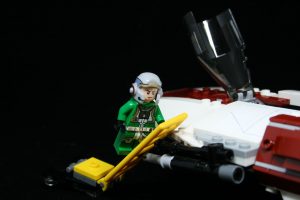 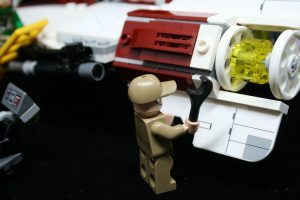 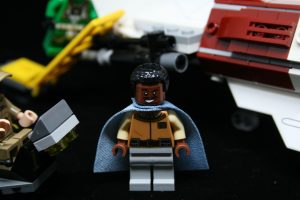 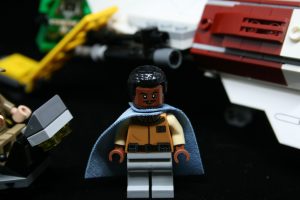 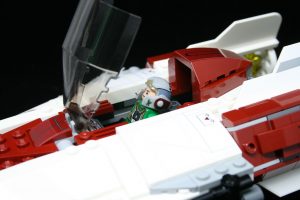 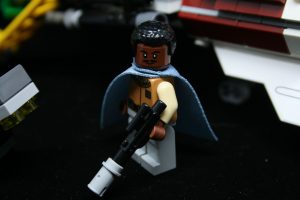 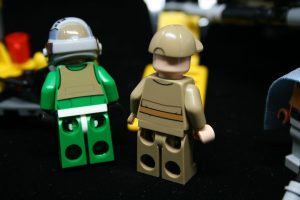