ABC’s Agents Of S.H.I.E.L.D. Are Gearing Up for A Fight 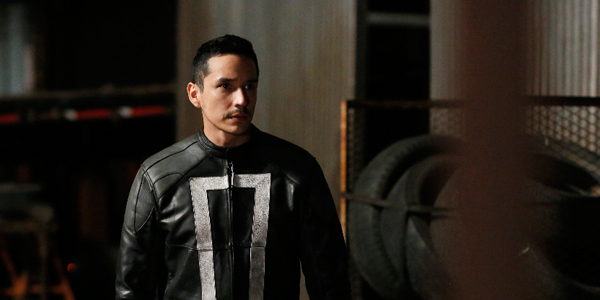 Ghost Rider suits up in the first episode of season four of ABC’s Agents of S.H.I.E.L.D.

ABC released a description of episode 401 titled “Ghost” as well as some images from the show.

In light of the Sokovia Accords, and with Hydra obliterated, S.H.I.E.L.D. has been legitimatized again and no longer needs to operate in the shadows. Since the world presumes that Coulson is dead, the organization needed a new Director to be the face of the organization. Coulson finds himself back in the role as an agent and teamed with Mack, and together they are tasked with tracking down and confirming the presence of Enhanced people, aka Inhumans. Agent May is tasked with training specialist strike teams, and Fitz and Simmons have taken a big step forward in their relationship.

In the season premiere episode, “The Ghost,” Ghost Rider is coming, and S.H.I.E.L.D will never be the same.

Thankfully the reason for Coulson stepping down makes sense, and looks like S.H.I.E.L.D. is back up and running in public eye. Even though the movies are staying away, could a new S.H.E.I.L.D. impact Fury and the Avengers? I guess we will find out as season 4 of Agents of S.H.I.E.L.D. unfolds. 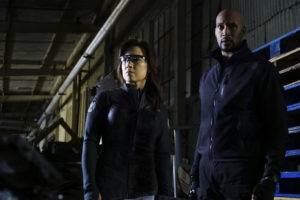 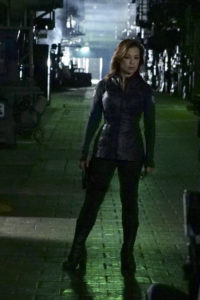 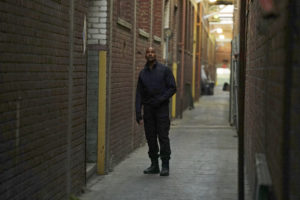 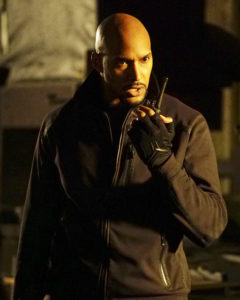 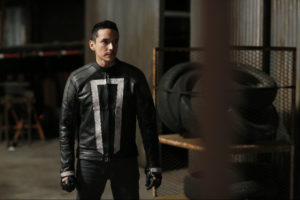