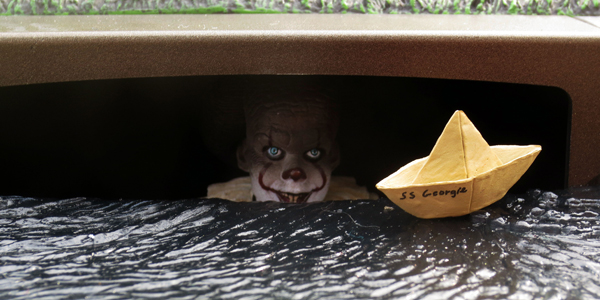 NECA’s IT Accessory Pack is the perfect compliment to their Pennywise action figure.

Andy Muschietti’s IT Chapter One was a great horror movie, one that dialed into the coming of age adolescent drama and unnerving horror at the center of Stephen King’s classic novel. And speaking of unnerving horror, the grotesque and deeply disturbing designs captured on screen also lent themselves perfectly to NECA’s toy aesthetic. Thus far, they’ve released a multitude of Pennywise action figures, and while the line is sadly skipping both the childhood and adult versions of the Losers Club, NECA has now given us the next best thing to bring their Pennywise figure to life– a whole box set of cool accessories.

Each Pennywise variant so far has included multiple alternate heads, hand and arm poses, and scene-specific accents from the frequently-changing Dancing Clown. A few of those get re-released in the IT Accessory Pack, such as the single red balloon, the SS Georgie paper boat, and poor Georgie’s severed arm. But we also get brand new pieces, such as the Pennywise jack-in-the-box and the clown puppet which served as a clever nod to the Tim Curry version of Pennywise. Each of these pieces are perfectly in scale with the 7″ Pennywise figure, and even sport their own (limited) articulation. The Curry puppet has a ball jointed neck and shoulders, while the jack-in-the-box’s arms can raise and lower. My favorite feature of the latter is the box itself– the Pennywise pop-up is removable, so you can display the closed box, complete with a working crank on the side.

The centerpiece of this set, though, is the Storm Drain display base. This mini-diorama is based on the opening scene of the first IT movie, complete with a rain-flooded street, a sidewalk curb, and a swath of grass… in between is the storm drain, which houses a 7″ scale bust of Pennywise with a new headsculpt and an ingenious paint job which accents his shadowy look while lurking in the sewer. This piece is incredibly smartly designed, looks awesome, and is BEGGING to be part of a display with Georgie or Loser’s Club figures we tragically will likely never see. Still, on its own, the Sewer Drain is amazing, a perfect toy representation of this iconic big screen moment, which is a worthy addition to NECA’s IT collection, or as a stand-alone piece cool enough to be displayed on its own.

Look for the IT Accessory Pack now at specialty retailers or select Target stores. You can also order it now directly from NECA on their eBay page.

Thanks to NECA for providing us with this sample for review! 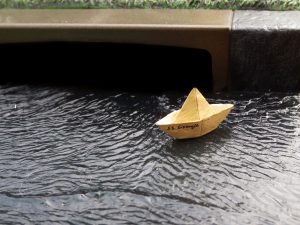 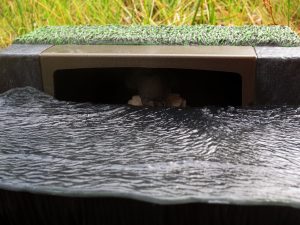 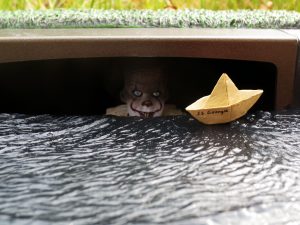 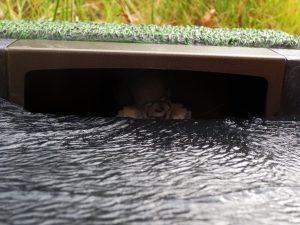 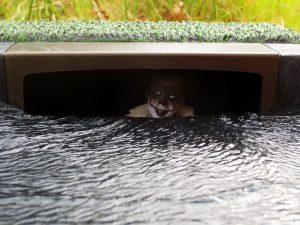 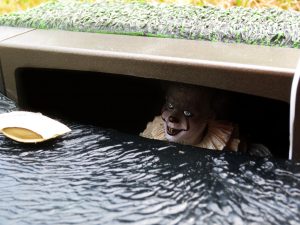 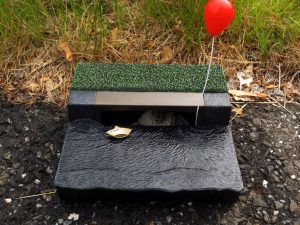 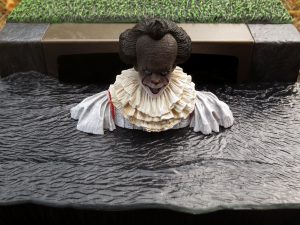 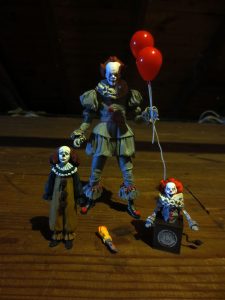 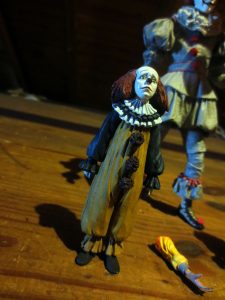 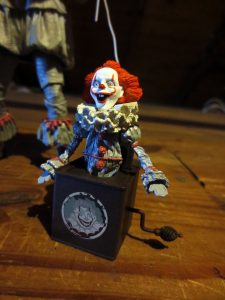 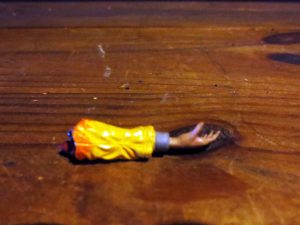 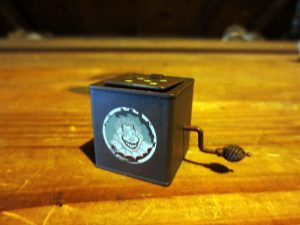 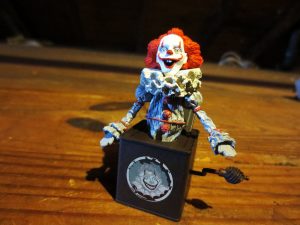 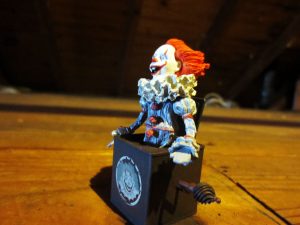 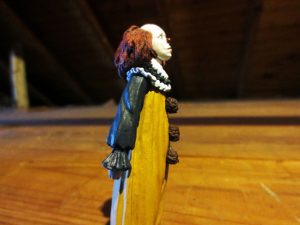 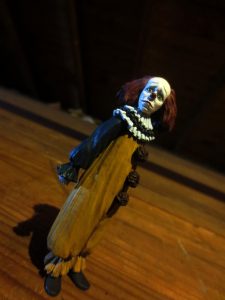 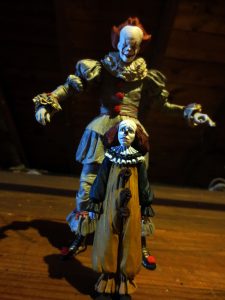 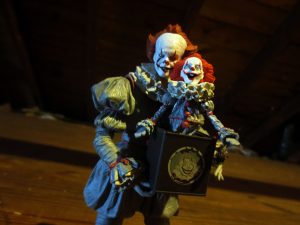 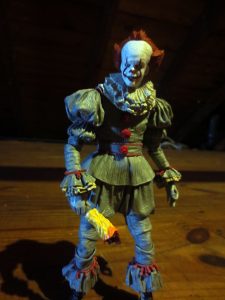 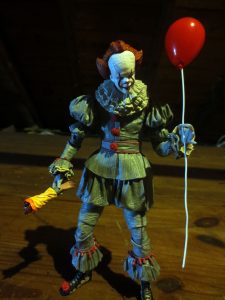 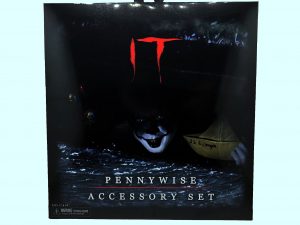 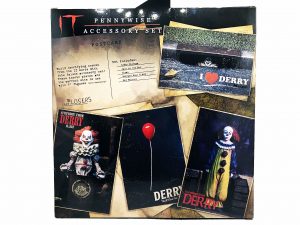