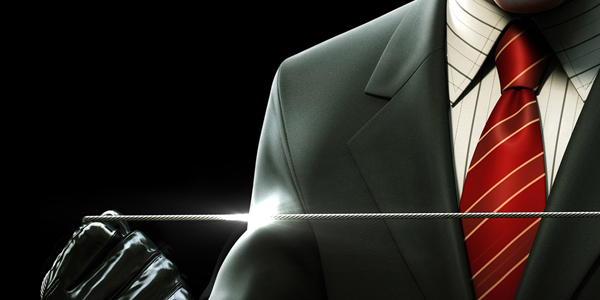 If you still haven’t put in your pre-order for the upcoming Hitman: Absolution, Square Enix just announced three more reasons for you to put down your hard-earned cash and guarantee yourself a launch-day copy.  While Gamestop is  absent from the list, three big-box stores will get additional pre-order incentives on top of the ones that were previously announced.

According to Square Enix’s press release:

“The publisher of SQUARE ENIX interactive entertainment products in the Americas, today announced exclusive suits as additional pre-order items for HITMAN: ABSOLUTION.  These suits, with in-game guns to match, make the perfect addition to the Original Assassin’s ever-changing wardrobe.  Customers who pre-order Hitman: Absolution at the following retailers will receive the following: 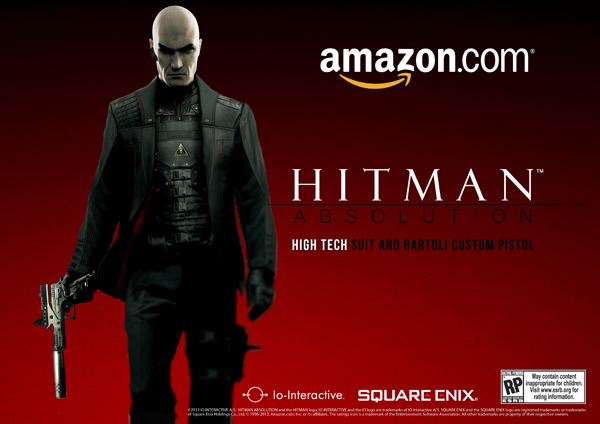 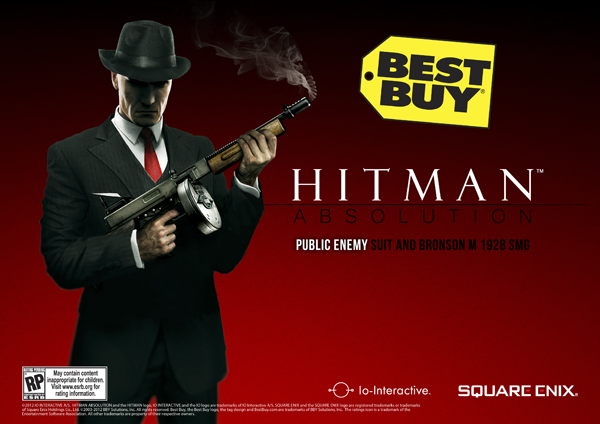 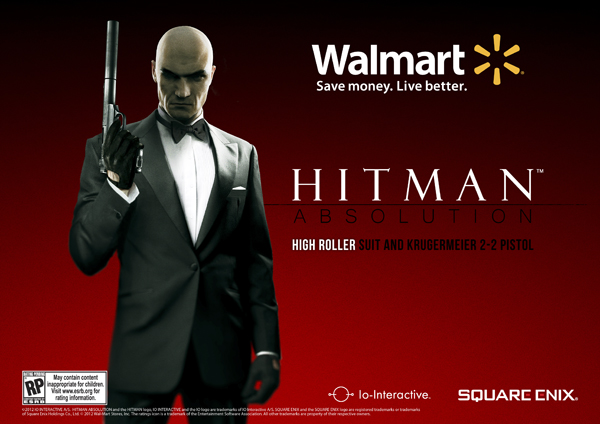 I don’t know about you, but I want that tuxedo – even if it means braving a Wal-Mart to get it.  The different incentives actually complicate things a bit with this title as each one is suited to a different playstyle.  Run-and-gun players will probably want to hit up a Best Buy while the Amazon and Wal-Mart incentives favor players who take a more tactical approach.  In addition, it sounds like Square Enix has an amazing incentive planned for Gamestop customers that ties in with the previously announced sniper rifle – check back soon for updates.