New Additions To Mezco’s One:12 Collective For 2017 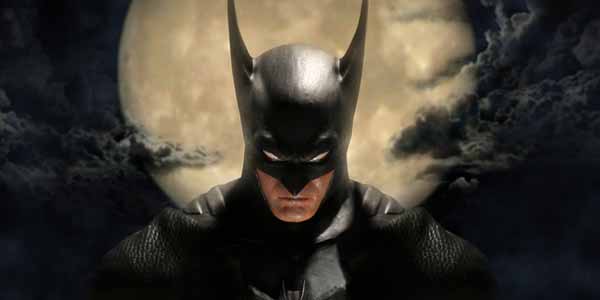 Which characters made the cut? The answers may surprise you…

Mezco Toyz hosted their annual Pre-Toy Fair press event today in New York. Sadly, a blizzard prevented us from attending, but thanks to a live stream on Mezco’s Facebook page, we can all get a pretty good look at their latest reveals.

Chief among those are new One:12 Collective releases, boasting the toymaker’s most ambitious and diverse roster yet.  New Marvel figures include very classic riffs on Iron-Man and Doctor Strange, along with a second Daredevil figure based on the Marvel Netflix TV series.  The DC lineup will feature a realistic take on Golden Age Batman, as well as Gal Gadot’s Wonder Woman joining the previously announced Batman, Superman, and Suicide Squad Harley Quinn movie style figures.  And Bones McCoy is joining the Star Trek series! He looks perfect alongside Kirk, Spock, and Sulu… I can only hope his inclusion means Mezco is moving forward with releasing the entire core crew from the Original Series.

There were also some total left-field surprises, like Ash from Evil Dead 2, Flyboy and the Plaid Shirt Zombie from George Romero’s Dawn of the Dead, and a One:12 Popeye that is either the coolest thing I’ve seen in 2017, or the most terrifying (I honestly cannot even tell yet).

We’ll be bringing you coverage of Mezco’s 2017 showcase next weekend at NY Toy Fair, but in the meantime, watch their video stream from today’s press event below:

You can check out Needless Essentials Online on Instagram for in-person photos of the newest One:12 reveals from today’s press event.