Adult Swim is excited to announce that JACK IS BACK.

Creator and executive producer Genndy Tartakovsky continues the epic story of Samurai Jack with a new season that will premiere on Adult Swim’s Toonami block in 2016. 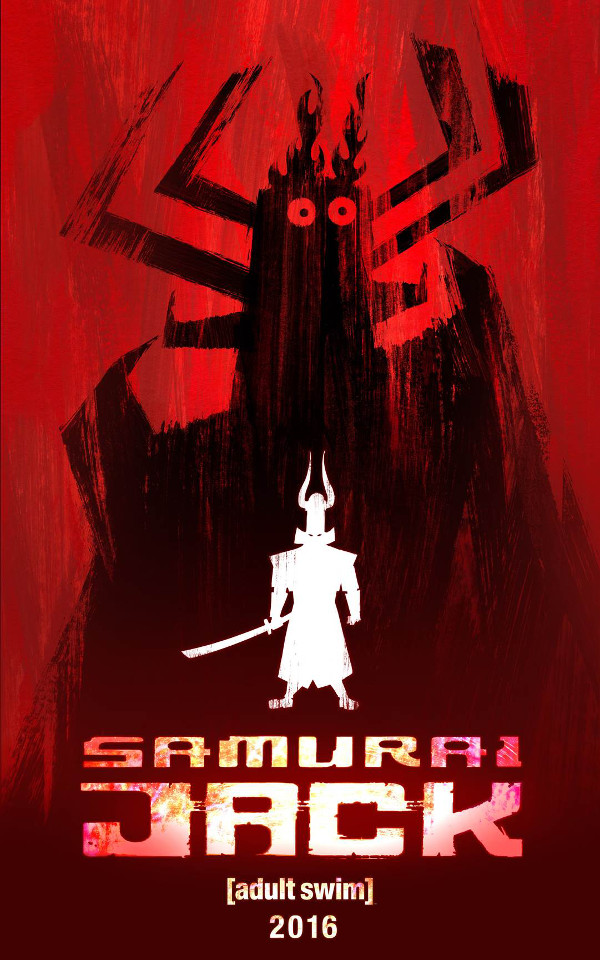 The new season is currently in production in Los Angeles at Cartoon Network Studios.