Mathematical! We’ve got a brand new Adventure Time 3-pack Tin
featuring the heroes of the series, Jake the talking dog and Finn the human!

Their best pal B-MO, who is also their video game console,
is packaged with them for maximum fun!

Now you can bring Finn and Jake wherever you go!

They’re the perfect companions whether you’re saving your pals
from the clutches of the Ice King or making bacon pancakes! 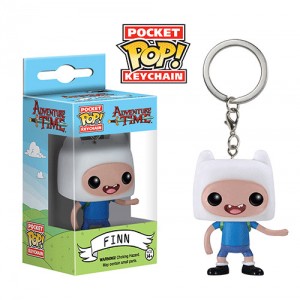 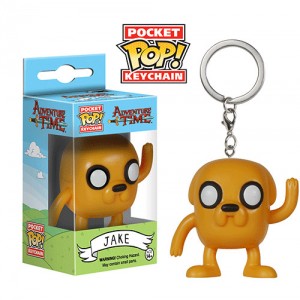 The legendary martial arts film, The Karate Kid, has
crane kicked its way into the Pop! world!

Daniel LaRusso and his nemesis, Johnny Lawrence, are prepared for battle!
The incomparable teachings of Mr. Miyagi are represented
in his figure by the chopsticks he holds.

Like he says to Daniel: A man who can catch a fly with
chopsticks can accomplish anything! 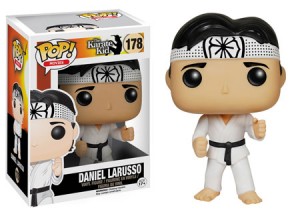 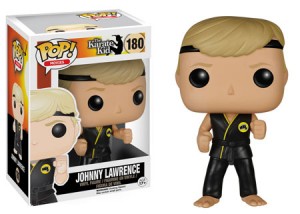 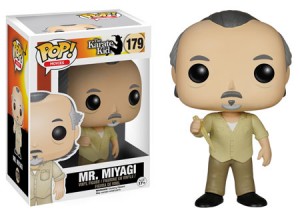