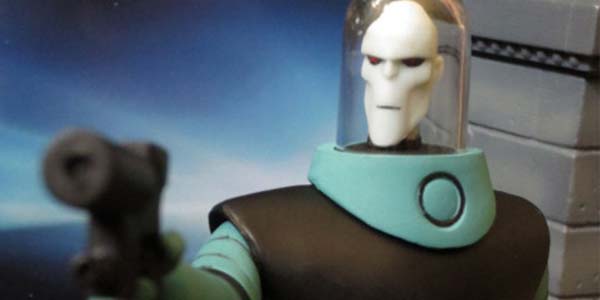 I’m always torn when it comes to Batman: The Animated Series and The New Adventures of Batman.  BTAS was most definitely the better written show, one of the best cartoons of all time and probably THE definitive adaptation of the Caped Crusader.  New Adventures, though, had such wonderful sleek redesigns of the cast that it is much more interesting in a purely visual sense.  Bruce Timm refined each character to make them more stylized and incredibly iconic– those designs and their strong silhouettes will be forever etched in my brain, even if I can’t remember more than about half a dozen New Adventures storylines.

That being said, I’m perfectly happy with the New Adventures focus we are seeing in DC Collectibles’ new animated toy line, and the new Mr. Freeze is the perfect example as to why.  This figure perfectly captures Freeze’s retro sci-fi aesthetic from the show, and the result makes for a very striking and visually dynamic action figure.

Mr. Freeze had one of the best New Adventures redesigns, with his containment suit being rendered in a simple black and blue color pattern, with segmented armor, big clunky gloves and boots, and a clear dome helmet.  Each aspect is translated perfectly in toy form here, from the character’s slender proportions to the crest around his domed helmet, to the concisely applied sculpt and paint lines that accent his armor.  He just looks fantastic.

But Freeze is more than a nice looking figure, he’s actually fully functional, with lots of articulation and a sturdiness we had not seen previously in this line.  The villain sports a waist swivel, ball socket shoulders, half-ball elbows, hinged swivel wrists, double hinged hips, hinged knees, calf swivels and ocker ankles, as well as a ball neck which can be posed if you remove the dome.  The range of motions on joints like the shoulders is limited due to the design proportions, but overall, the moving parts work well and are abundant while not negatively affecting the streamlined sculpt.

Freeze includes his ice gun, a display stand with character key art printed on the base, and a few sets of alternate hands which plug in securely and safely to his gauntlets.  The coolest accessory packed with this guy, though, are the spider legs.  Part of Freeze’s redesign included the concept that his body had deteriorated, leaving only his head in a robot suit.  And within that suit were four spider-like legs attached to Freeze’s domed head, allowing his to leave the human-like suit behind.

The figure’s take on this feature is pretty cool– the collar, head and dome on the figure are removable (the collar attaches to a ball peg o the top of the chest).  Once removed, four spider legs can be plugged into the ball sockets hidden on the underside of the collar.  The result looks good, although the balls on the legs on my figure were VERY tight in their sockets, so it took a delicate touch and some patience to finally get them in.

Overall, I think Mr. Freeze is the high point of this impressive figure line, thus far.  He had the advantage of being one of Bruce Timm’s coolest, most visually arresting designs to begin with, sure, but DC Collectibles team did a great job of realizing Timm’s creation.  And I was very relieved by the durability of this guy– it’s a hopeful sign that the future will see more solid and sturdy figures, who can be posed, played with and appreciated without the fear of breaking them.  It’s a learning curve, but I have faith DC Collectibles will get it all worked out, and Freeze is a big step in the right direction. 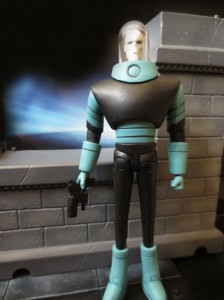 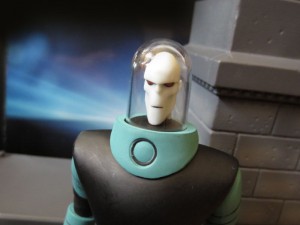 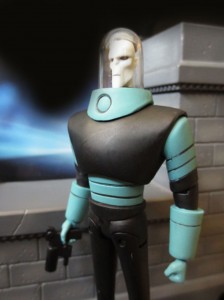 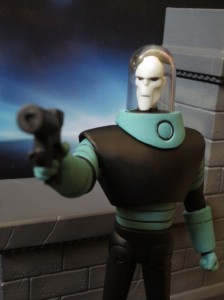 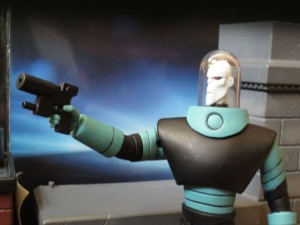 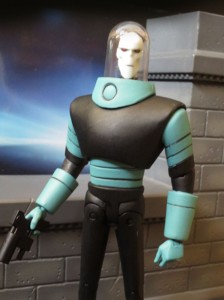 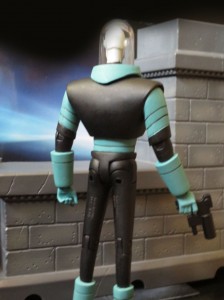 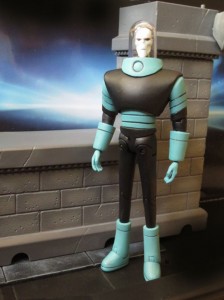 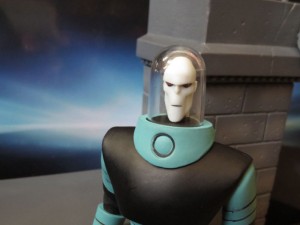 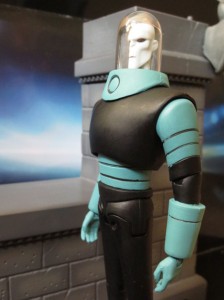 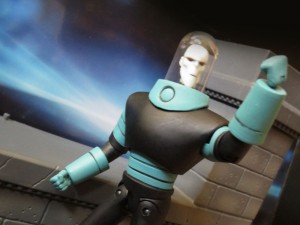 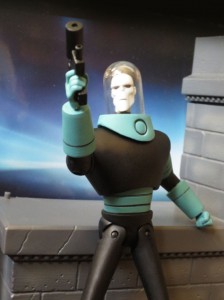 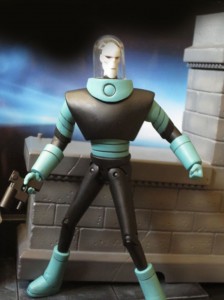 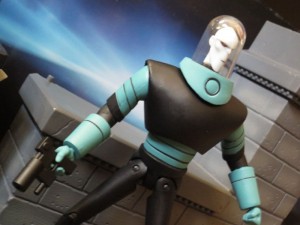 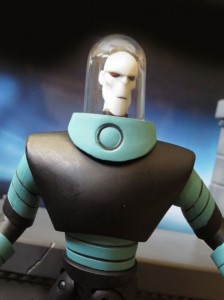 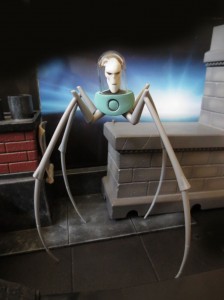 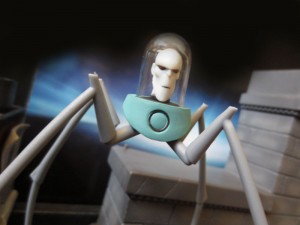 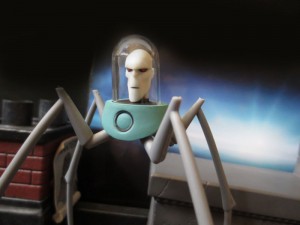 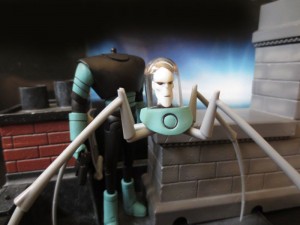 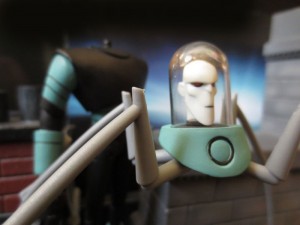 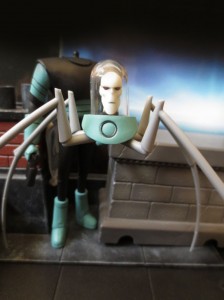