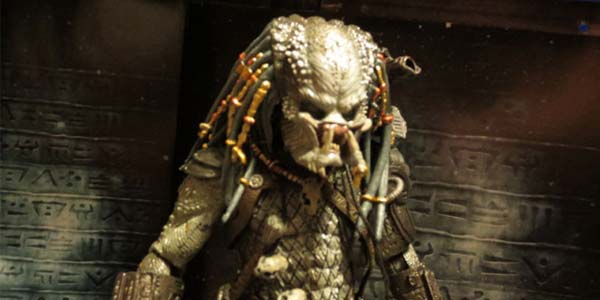 NECA revisits the City Hunter’s clan leader and offers up the perfect upgrade.

The Elder Predator was one of the first supporting characters introduced in NECA’s long running Predator collection, and at the time he was an amazing figure– the sculpting, the detail and the uniqueness of that figure were very impressive, and showed many hints of the coolness to come in the following years of NECA’s toy line.

But NECA has continued to improve, with an increase in articulation and an even keener eye for detail, so in comparison to the rest of his Clan, that first Elder Predator started to look a little bit out of place.  It was time for an update, and we get just that in the twelfth series of Predator figures.  The all new Elder improves upon the original in every way possible, and it’s often the most subtle upgrades that are the most effective.

Elder 2.0 is built on the modern Predator base body, meaning he is finally fully poseable and stands at the correct height alongside his fellow hunters.  All the details of the Elder in particular are once again here, from the piercing in his mandible to the bling scattered throughout his dreadlocks, to the necklaces and antique weapons that adorn his armor.  He’s still packing that flintlock pistol, and it still fits inside his belt, but this time there is no pre-posed gap for it, so the new Elder looks just as good when holding the gun instead of storing it. 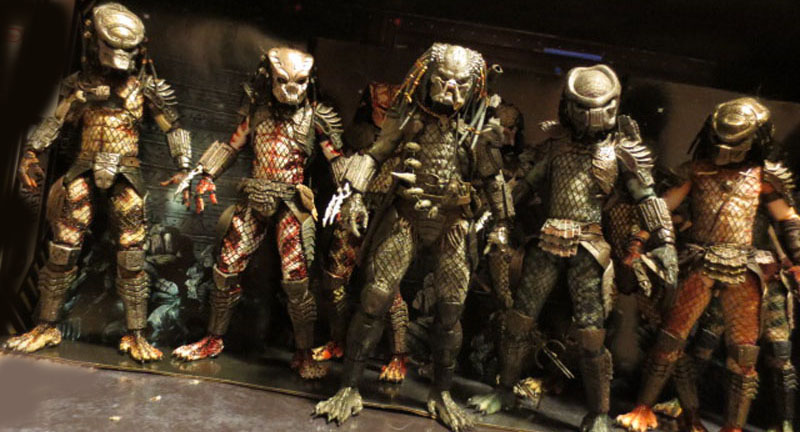 The new sculpting by Kyle Windrix is amazing, and the headsculpt in particular is completely packed with detail.  There’s some wonderfully subtle age lines on the Elder’s jaws, and some scaly studs adorning his skull crest and cheeks which give him an appropriately aged look.  This, combined with his more screen-accurate coloration– grey skin with dark grey dreadlocks– give this figure the proper effect of both advanced age and regal authority… he’s a boss, of that there is no doubt.

The Elder Predator also includes an alternate right hand which swaps out for more posing options, his sword (complete with an ornate scabbard attached to his waist), and a shoulder cannon which sports a fantastic tarnished paint finish which suggests years of use and wear, as one would expect of this veteran hunter.

I owned the original Elder Predator, and yes, he remains a very solid figure.  He’s a great sculpt of a cool looking character from Predator 2, and his appearance early on in NECA’s great toy line makes him an cool artifact to have, a hint of the awesome things to come.  But the new and improved Elder is such a huge step up in terms of quality, film accuracy and overall coolness, it’s impossible to ignore him.  Any fan of the Predator film series should be happy to have this figure in their collection… I know I am.

The Elder Predator is available now, along with the rest of Predator Series 12 and the deluxe Bad Blood figure.  Thanks to NECA for giving us the chance to showcase their new and improved Elder Predator! 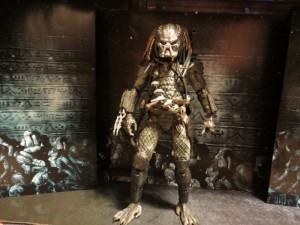 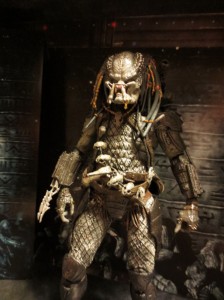 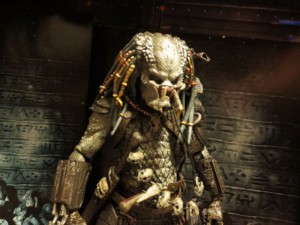 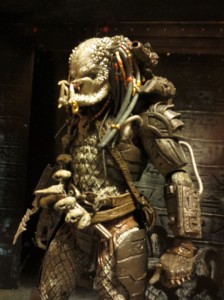 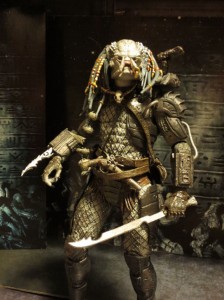 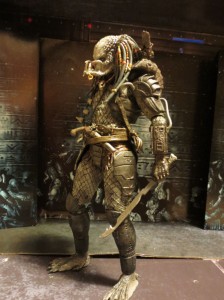 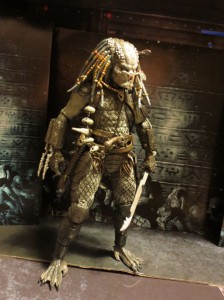 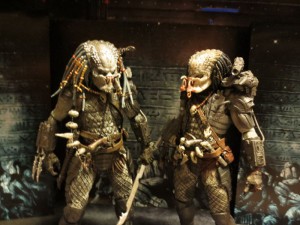 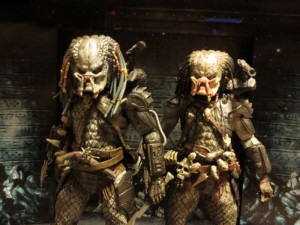 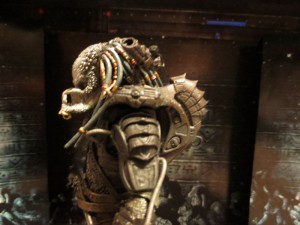 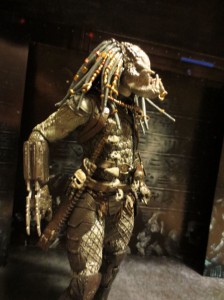 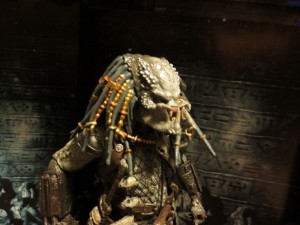 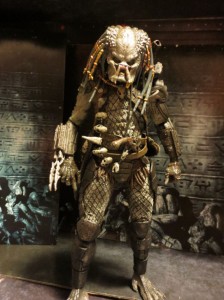 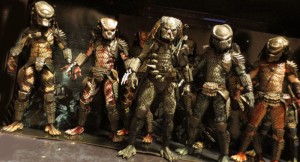 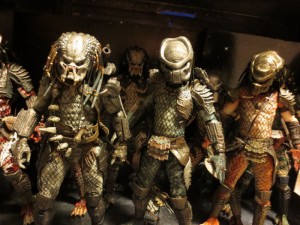 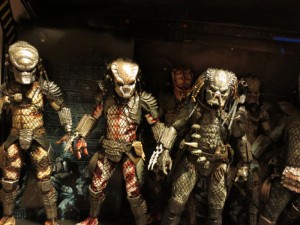 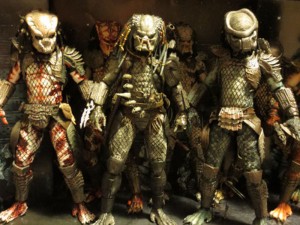