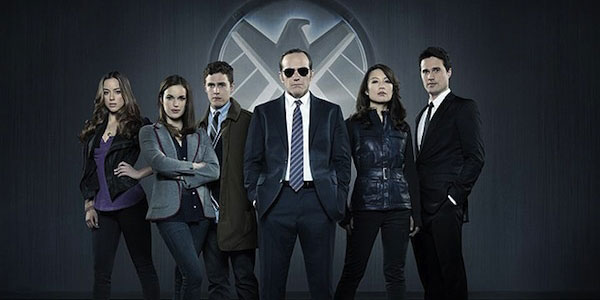 Marvel’s first venture into the small screen has the go-ahead for a full first season.

File this all under the “no duh” category.  The Joss and Jed Whedon- crafted pilot for Agents of SHIELD, Marvel’s upcoming TV extension of their massive cinematic universe, has been green lit for a full series by ABC.  Since Disney owns Marvel and ABC… and since Whedon has such a rabid fan following… and because The Avengers made enough money it could become its own sovereign nation… this confirmation is far from shocking.

Don’t get me wrong, I’m totally happy– I want to see this show as badly as the next card carrying geek, and I’m totally intrigued to see how the heck they’re actually bringing back Agent Phil Coulson.  I think this is a great concept for a show and a brand extension for Marvel– we’ll likely see the SHIELD show as their “farm league” to launch and develop smaller heroes and villains and test the waters to see who they can elevate to the big screen from there.

Apparently, ABC’s marketing blitz for SHIELD begins this Sunday, with a first-look appearing at 8pm before the season finale of Once Upon A Time.

While we wait for that with DVRs at the ready, here’s a synopsis of the upcoming series: