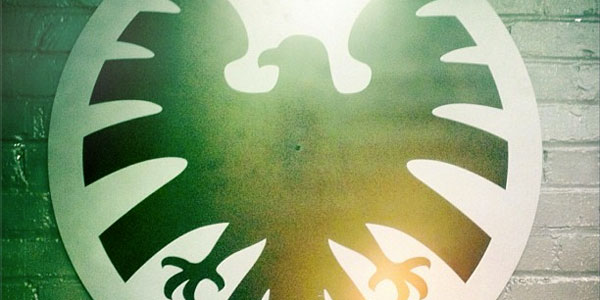 This is all happening so fast!

Man oh man, the Agents of SHIELD promotional Juggernaut* has really come out swinging!  We get confirmation of the show going to series, a new Facebook page full of pix, and a trailer– all in one weekend!

What’s more– the trailer is really really GOOD!  We only get the slightest of teases here, but there’s a remarkable amount of super powered activity going on (more than I expected), a few excellent Coulson quips and a charming energy that Whedon seems to channel perfectly in each of his projects.

It’s still mind boggling to consider the scope and audacity of what Marvel is building here.  Not only did they establish the shared continuity of their cinematic universe, but they’ve now spun it off into a new medium, while keeping the same pedigree in front of and behind the cameras.  That Phil Coulson– a character invented for the movie series– has become such a die hard fan favorite as to land his own TV series starring gig is proof positive to me of how incredibly right Marvel played each one of their cards over the past six years.

Between the episodic nature of TV and SHIELD being what they are, I’m fully expecting this series to be a farm league of sorts for the various smaller-tier heroes and villains of the Marvel Universe. I can see characters getting their start here and then catapulting their way to the big screen for Phase Three… which is another incredibly smart move.  Now, those heroes who may be too risky to headline their own film, have a place to shine on the TV show, to be tested by the general public in advance.  What may be the most popular scripted drama on TV will also be the world’s biggest focus group.

If this works, I also fully expect we’ll see more Marvel TV shows to follow.  The recent re-acquisition of Marvel Knights such as Punisher, Daredevil and Blade make me think they would fit in perfectly on the small screen of Marvel’s movie universe.

(*Not THAT Juggernaut– Fox still owns him)