Ahab Predator is Ready For the Final Hunt 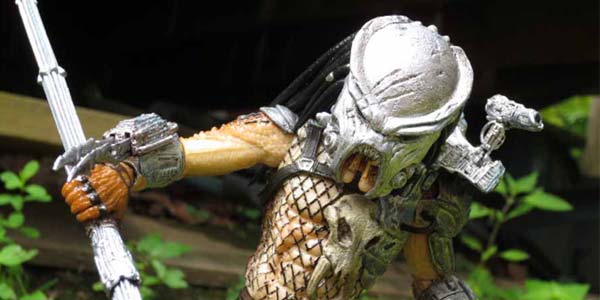 The latest Predator from Dark Horse comics makes his debut as a great action figure by NECA.

NECA always has something cool up their sleeve when it comes to Predators and Comic Con.  In the past few years, we’ve seen the “Gort” masked Predator and the Albino from the fan film Dead End released as SDCC exclusives, and this year’s figure ups the ante again– rather than be based off a behind the scene photo or fan movie, the Ahab Predator is a “preview figure” in the classic Star Wars-y tradition.

Ahab is a new character from the upcoming Dark Horse comic series Fire and Stone, and NECA’s figure marks his first official entry into the Predator mythos.  On top of that, he also ushers in the next phase of NECA’s long-running line, as he will soon be joined by new comic-inspired Predators later this year.

So if you’re into Predator, Ahab’s a pretty important character right now.  And thankfully, he also makes for a fantastic figure!  This Elder utilizes the standard Predator base body, still packed with articulation and loaded with realistic detail.  His skin is a tan/ light brown and his armor is tarnished silver… so essentially, he’d look pretty similar to the Jungle Hunter, except for the great new parts added to make him unique. 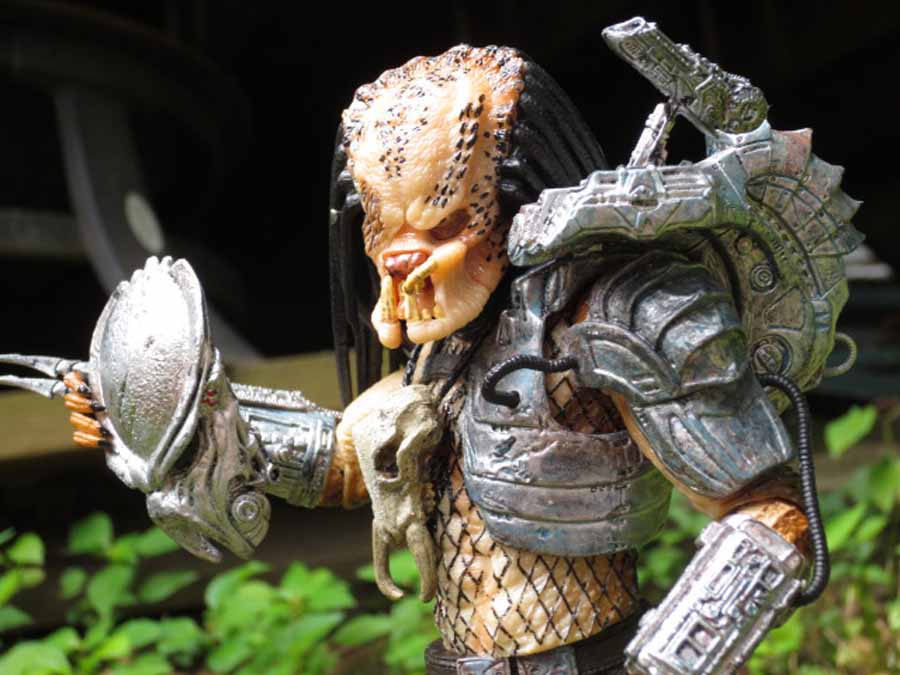 While much of Ahab’s armor is standard issue, he sports a new skull necklace, a tusked creature whose head drapes down to cover about half of Ahab’s chest.  It’s a unique piece in comparison to the many smaller skulls and bones we’ve seen decorate other Predators, and carrying a trophy this size 24-7 certainly helps convey the notion that Ahab is a badass.

If there was any doubt, it’s easily put to rest by Ahab’s killer new mask, which features an all new, almost serpentine design, an exposed mouth area and exposed gears and mechanics on the sides.  The mask definitely fits with other Predator visages, but manages to feel like its own thing, at the same time.  I particularly like the three scars scrawled over the mask’s right eye… which are related to the scarred face of this warrior underneath.

Yup, Ahab is one of the very few NECA Predators to feature a removable mask, and he makes full advantage of it, with an amazing new head sculpt underneath.  Based on the promo images, I didn’t know how unique this face would be, apart from the huge scars and missing right eye, but there’s even cooler small details to be appreciated having the figure in-hand. 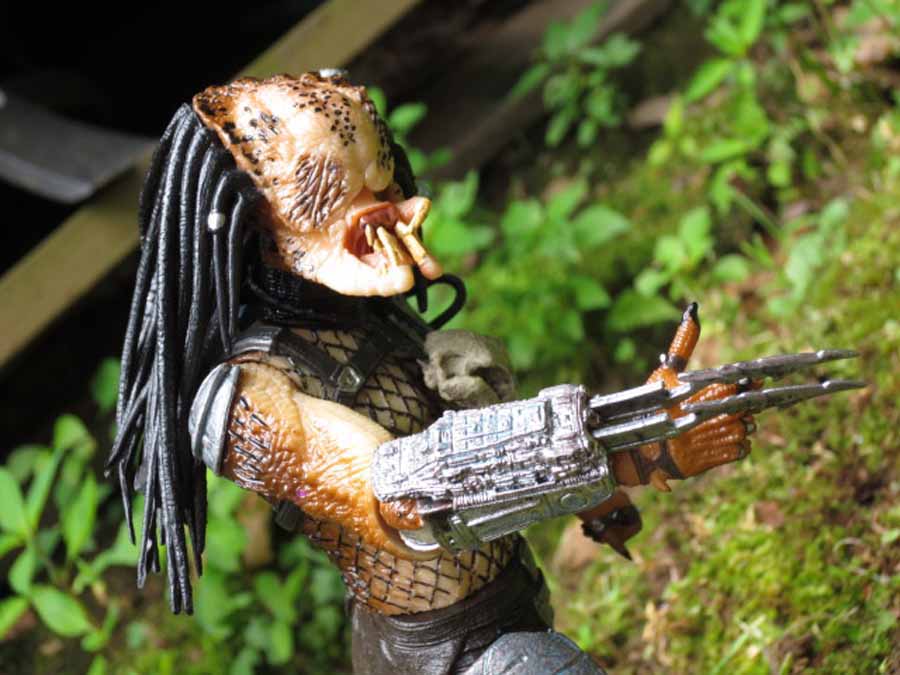 Ahab’s face injury didn’t just take his eye, but one of his four mandibles as well, and even his dreadloks are new, including a clip which pulls a bunch of them back into a sort of ponytail.  As if a removable mask wasn’t enough, a look at the interior of the mask itself reveals red eye lenses, the source of the Predators’ thermal vision– such a nice touch!  While Ahab’s wrist blade and shoulder cannon are recasts, he includes an all new spear, similar to previous Predator weapons, but featuring a harpoon-like tip, which befits the literary reference of the character’s name.

I will point out, there have been some reports of quality control issues with Ahab– the wrists can sometimes get stuck, and the new head rests low on the neck, making it prone to pop off easily.  The head is on a simple ball joint and peg, so it pops back in place easily.  As for the wrists, the small size of those joints makes them a bit brittle, so use caution when loosening up the wrists or posing Ahab around.

The Predator collection has been going strong for years now, thanks to NECA’s continued creativity in expanding the universe of these characters.  Between those smart creative choices and the figures, which balance smart parts reuse and quality new tooling to make great looking, fully poseable toys, I have a feeling this series will just keep going as it evolves in exciting new ways.  I’m truly impressed by the Ahab Predator, and he’s definitely got me stoked for the Dark Horse phase of NECA’s long-running line. 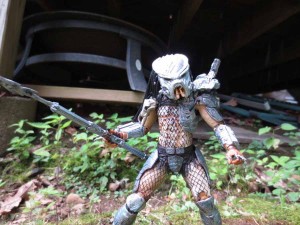 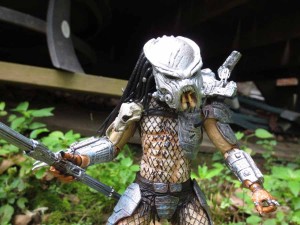 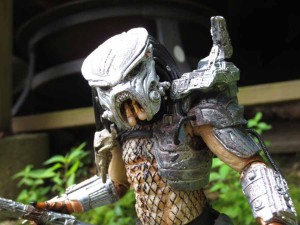 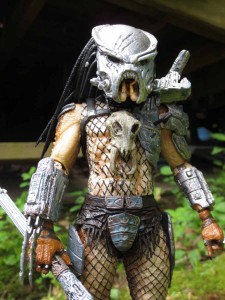 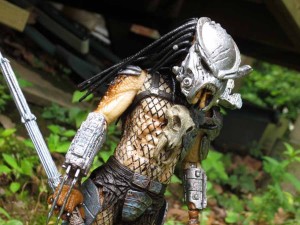 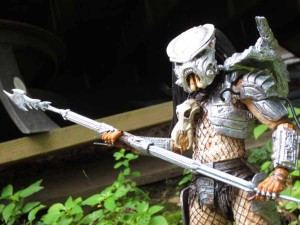 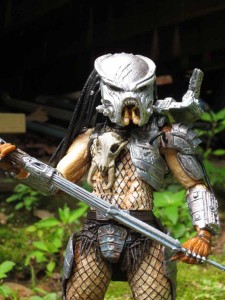 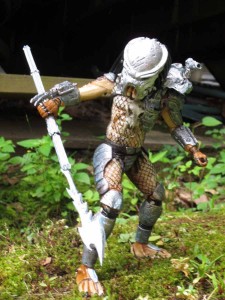 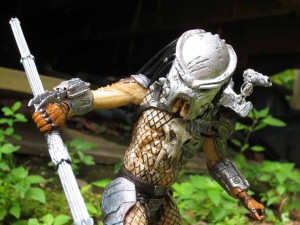 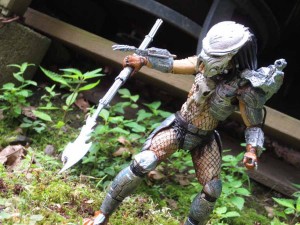 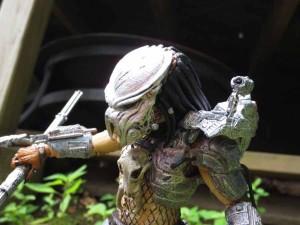 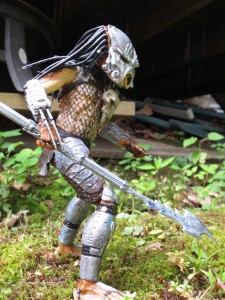 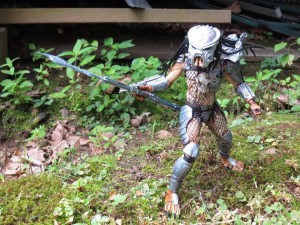 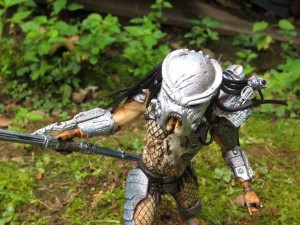 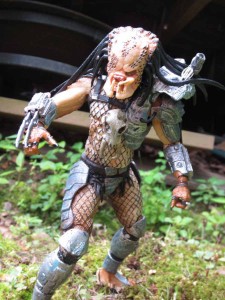 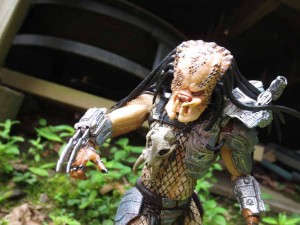 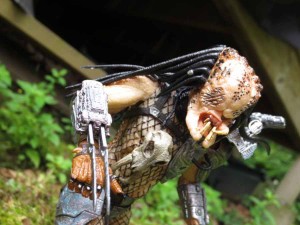 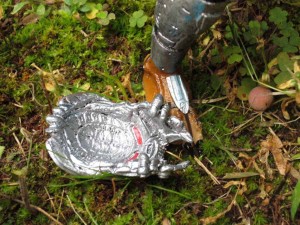 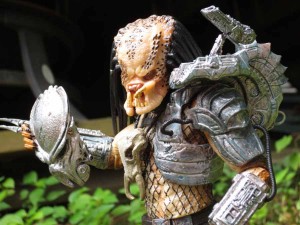 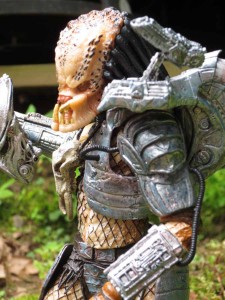 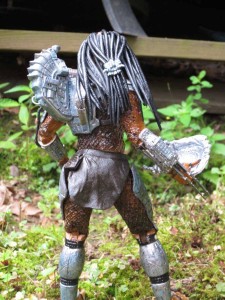 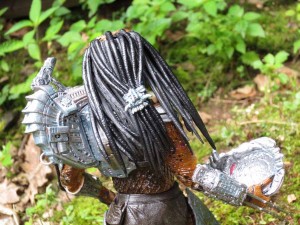 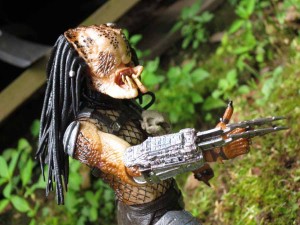 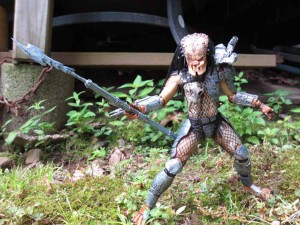 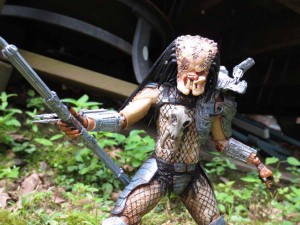 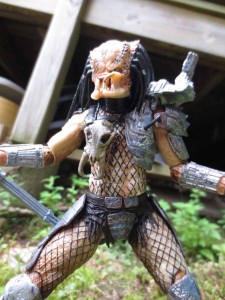 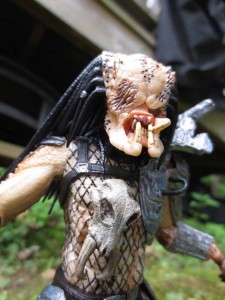