Alan Rickman Passes Away at 69 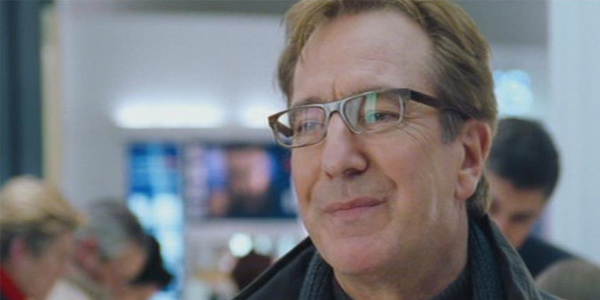 Today we have lost Snape, Hans, Dr. Lazarus, Metatron, and many more. After a battle with cancer actor Alan Rickman passed away today. BBC reported his family reported “The actor and director Alan Rickman has died from cancer at the age of 69. He was surrounded by family and friends.”

Rickman has been an importation face of movies for the past 40 years. His break out role in Die Hard as Hans Gruber will go down in history as one of the most famous movie villains, as well as his time in Sherwood Forest as the Sheriff of Nottingham. He has appear in countless movies, but he will probably be best know for his role in the Harry Potter movies as Snape. J.K. Rowling told him at the start of filming the Sorcerer’s Stone Snape’s ending in the books before it was known to the public or even written. He held the secret even during all the hate he got for killing a beloved character in the Half Blood Prince.

The world lost a great person today, he will be greatly missed.