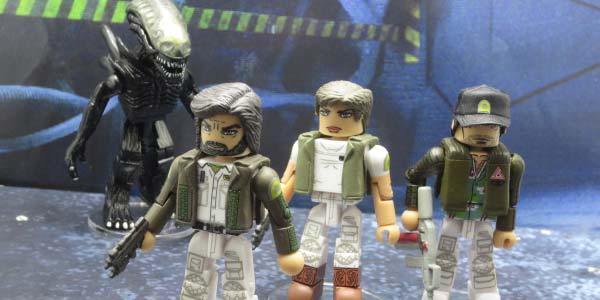 A new Hastings exclusive 4-pack expands the crew of the Nostromo.

Most of the Aliens Minimates released so far have been based on James Cameron’s sequel, but we did get a 4-pack featuring Ripley, Kane, Parker, and the original “Big Chap” Alien from the first movie, as well.  Now, with the Aliens collection winding down, Diamond Select has teamed up with Hastings to release a second 4-pack based on Ridley Scott’s masterpiece.

The new set features three more members of the crew of the Nostromo– Dallas, the Captain, Lambert, the navigator, Brett, the engineer– and an all new Big Chap, with a new shiny black deco.  Each figure sports the standard Minimates build, and the crewmates are all depicted in their white uniforms, blending in perfectly with the previously released Parker and Kane.

Our intrepid victims feature a respectable range of weaponry to try to fend off their extraterrestrial attacker, including guns and flamethrowers.  On the Alien side, the set also includes a facehugger and a chestburster minifigure.  The crew members also include swappable alternate parts, allowing Dallas and Brett to be displayed with or without their jackets.  Lambert’s vest is also removable, as is Brett’s left hand, which can sport his typically-present cigarette. 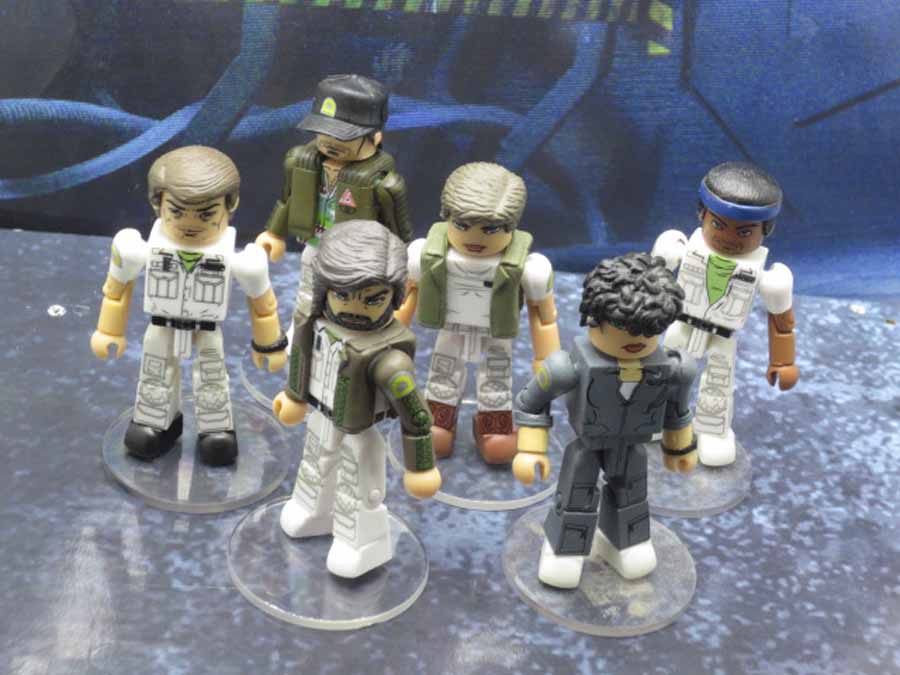 I love the little details on these figures, from Brett’s Hawaiian shirt to Lambert’s bright blue eyes.  The designs make each figure instantly recognizable, despite the stylized nature of the Minimates aesthetic, and with this set, we’ve got the entire Nostromo crew present and accounted for, with the exception of Ash.

We already got a Big Chap in the first 4-pack, but the new figure is different enough to not feel like a repeat.  The new finish on this creature is a high gloss black, which conveys a perfect insect-like wetness to the creature.  The arm and leg extensions on the Xenomorph make it appropriately taller than the humans, and it looks plenty imposing, especially with the new, more clear head dome displaying the humanoid skull and bio mechanical workings beneath the Alien’s surface.  To further distinguish this variant, the new Big Chap features a mostly closed mouth, instead of the open mouth with tongue extended sculpt of the original. 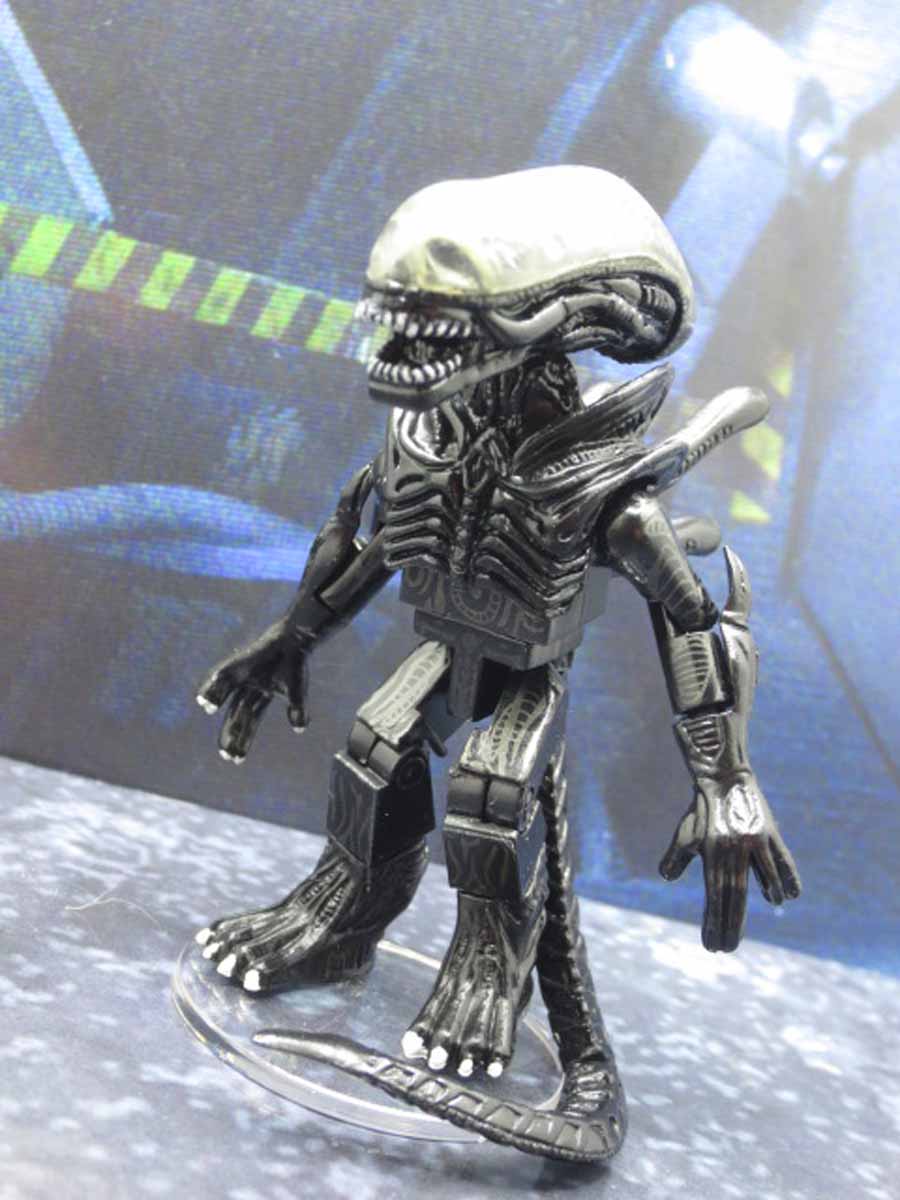 I’m always a little leery of retailer exclusives, especially when it comes to regional stores like Hastings.  But thankfully, they have this set listed in stock on their website, meaning even if you’re hundreds of miles away from their nearest brick and mortar location (like me), you don’t have to miss out on this awesome set.  It’s always great when a toy company manages to surprise us with a release, and that’s exactly what Diamond Select and Hastings pulled off with their Nostromo set.  It was announced the same day it went for sale on Hasting’s site, and now, here we are, a week later and the set is in hand.  And the figures inside are equally exciting, all welcome additions to this collection.  This 4-pack is making me even more eager for the third wave of two-packs, which will feature Ash (finishing off the ship’s crew), as well as the crew in their Pressure Suits.  It’ll be a long wait until June, but in the meantime, head over to GoHastings.com to add the Nostromo crew Minimates to your collection. 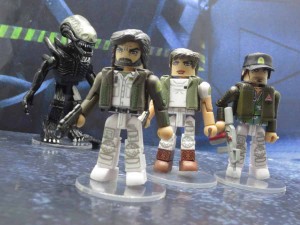 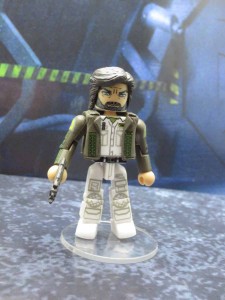 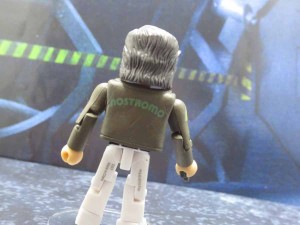 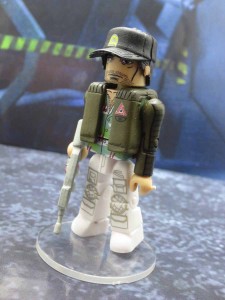 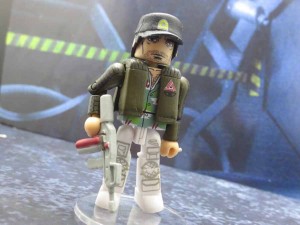 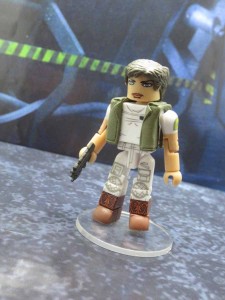 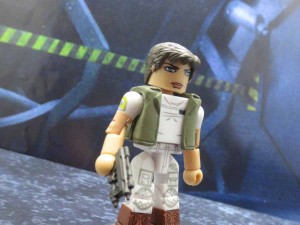 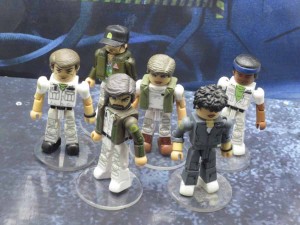 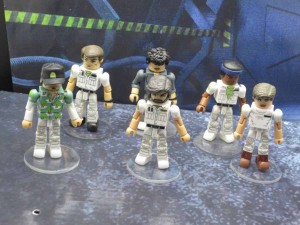 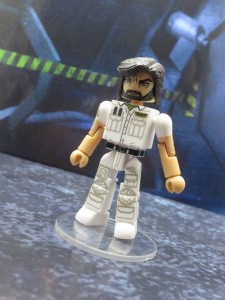 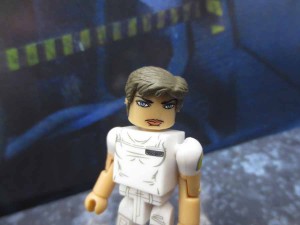 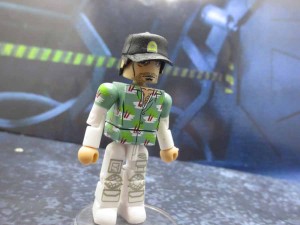 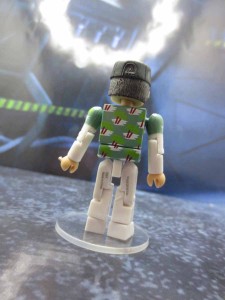 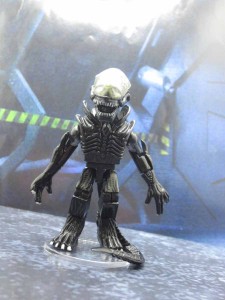 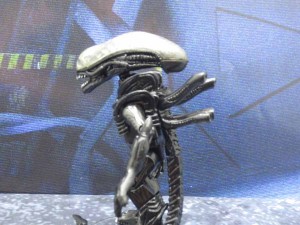 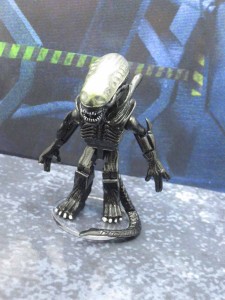 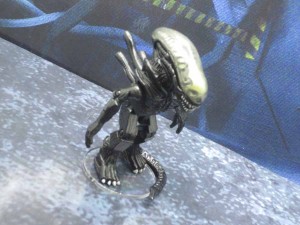 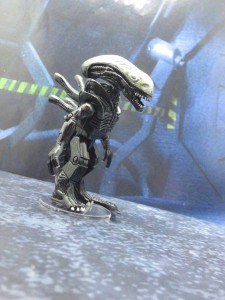 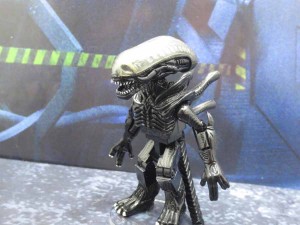 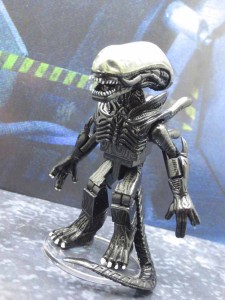 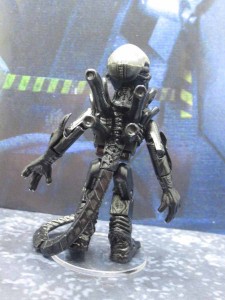 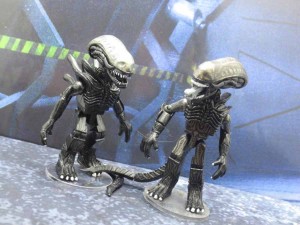 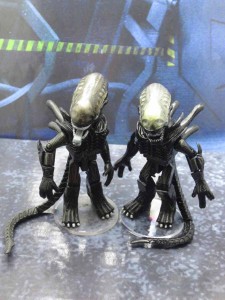 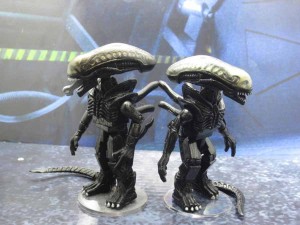