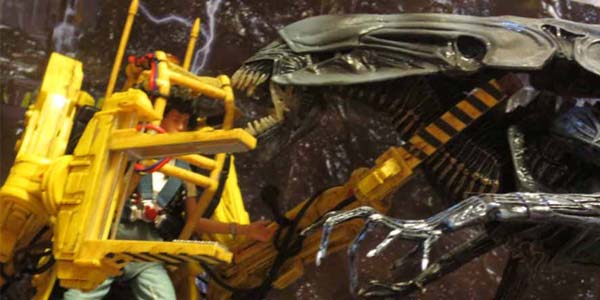 Aliens is a film filled with awesome action sequences and amazing production designs, and both converge during the film’s climactic battle, as Ellen Ripley faces off one-on-one against the imposing Alien Queen. It’s an all time cinematic great, and NECA has given us pretty much every major piece of the sequence in their outstanding Aliens toy line. First, we got the Queen, then Ripley in her final battle outfit, and of course Bishop, looking much worse for wear after encountering the business end of the Queen’s spiked tail. And now, we get Ripley’s weapon of choice when facing the mother of all Xenomorphs– the Power Loader.

The yellow exoskeletal suit is a perfect rendition of the movie prop, and Ripley (or other) 7″ figures fit very well inside the mechanical suit. NECA’s sculpt is loaded with intricate details, rendering every (fully functional) piston, hydraulic, and wire that make up the suit’s mechanics. I’m quite impressed with the hand articulation on this thing– the wrists feature a hinge and a swivel, and the pincers can slide up and down the length of each hand, allowing the Loader to actually grab and grip. There’s lots of other movable pieces on this toy, too, including shoulders, elbows, hips, knees and ankles, all of which are engineered to work with the coordinating joints on the pilot figure, who fits securely inside using the foot straps, arm handle controls, and opening main canopy (complete with a mesh top). The Loader includes a special alternate pair of hands for Ellen Ripley, specially designed to hold the controls. It’s a great concept, even though my Power Loader actually included two right hands… both of which fit loosely on the figure’s wrist pegs.

I’m very impressed with the paint work on the Loader, as well. The iconic yellow is recreated quite nicely, with a heavy wash to add a realistic grime to the dock-working vehicle. The silver and black details really pop against the dirty yellow backdrop, making the suit both eye catching and impressively realistic. The Loader’s top light does not light up, but is cast in translucent orange plastic, making it perfect to catch any light in the room and appear to be glowing like in the movie. This was a smart design side-step on NECA’s part, to keep production costs low without losing the film-accurate feature.

Retailing at about $100, the Power Loader is one of the more expensive pieces of the Aliens collection, but in my opinion it’s totally worth it. The intricacy of the sculpt, and the attention to detail in terms of both design and paint work are amazing, and the Loader is engineered brilliantly, allowing it to work perfectly with the Ripley figure in the pilot seat. The Power Loader also completes the climactic final battle from James Cameron’s action classic, making this piece– in effect– the completion of NECA’s first sub-series within the Aliens brand. It’s a cool toy, that much is for sure, and it’s the perfect companion to NECA’s astonishing Alien Queen. You can pick up the Power Loader now at NECA’s eBay store, ToysRUs.com, and select retailers. 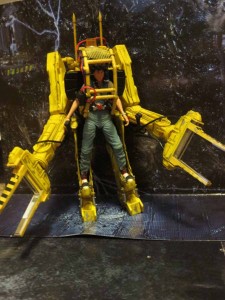 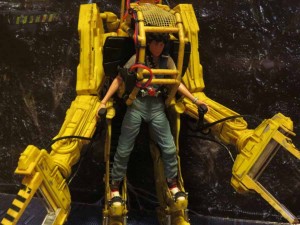 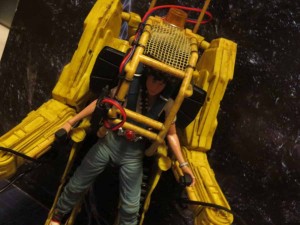 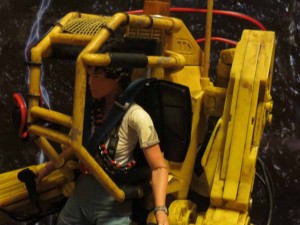 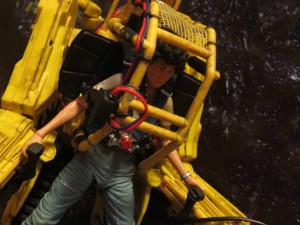 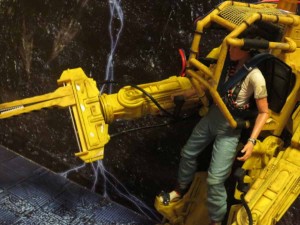 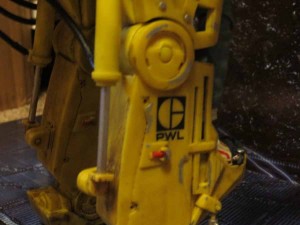 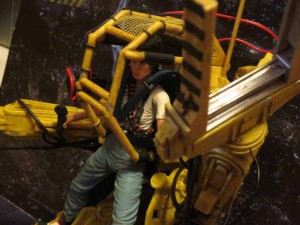 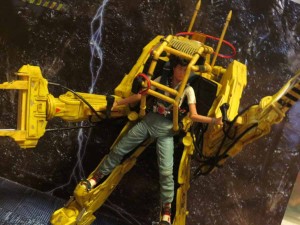 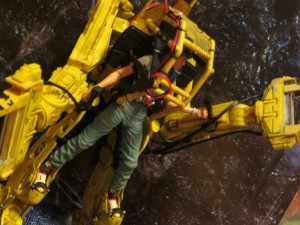 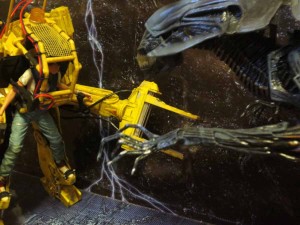 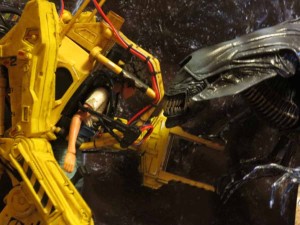 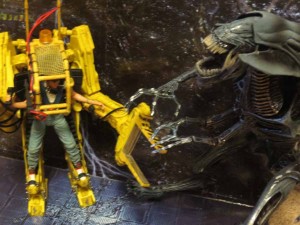 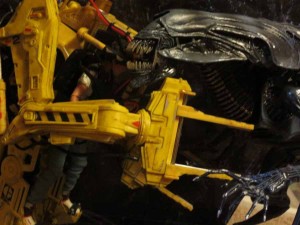 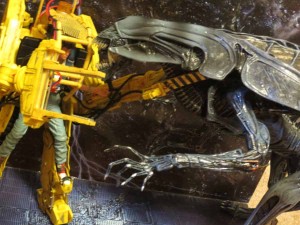 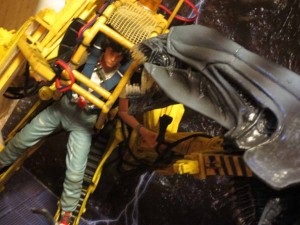 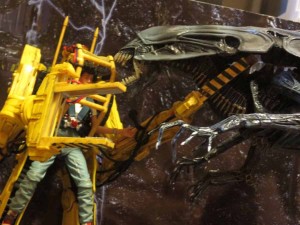 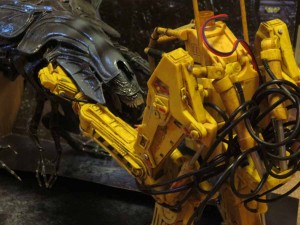 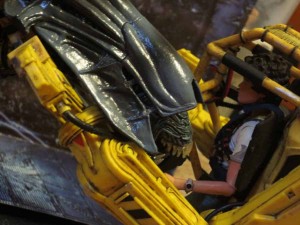 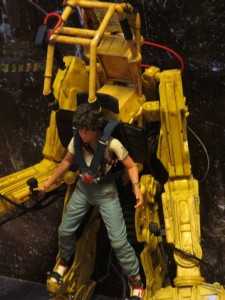 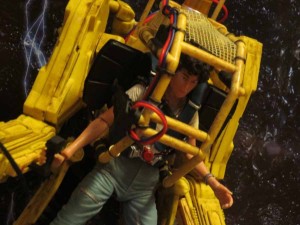