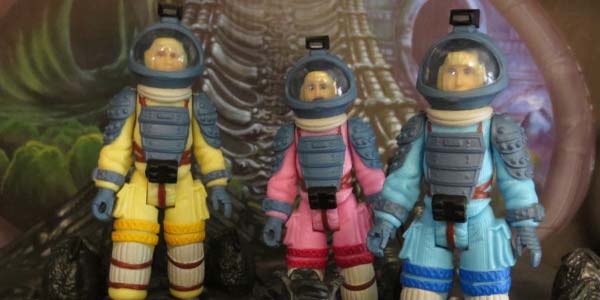 Thanks to Super7’s NYCC exclusive box set, we can now re-create a retro toy tribute to the Nostromo crew’s fateful expedition.

Alien is a property that has been good to Super7.  Ridley Scott’s masterpiece was the inspiration for their first retro action figure project, a painstaking feat which saw them track down the original prototypes made by Kenner back in 1979, and actualize the long-lost toys.  Notoriety for the project is what caught the attention of Funko, who have since collaborated with Super7 to make the ReAction collection a staple in both toy and pop culture shops everywhere.

That being said, I think it’s fitting that Super7’s latest New York Comic Con exclusive would once again circle back to the franchise that started it all for ReAction, and the Nostromo away team three-pack is a great choice of figures.  The box set features the trio of pressure suit-clad crewmates, as they appeared during the search of LV-426, which would end (badly) with Kane meeting a Facehugger up close and personal.

Speaking of Kane, he’s included here.  The space suit version of the character was released during the initial wave of Alien ReAction figures, but the new version features a more movie-accurate colorway, with a brighter yellow suit, richer brown straps, and gold leg bands.  He’s different enough that it’s noticeable, and while I like the retro Kenner colors of Super7’s first take on the figure, it’s hard to argue he’s earned a spot in this box set.

The other two figures are the big draw of the set, though.  Lambert (her first action figure ever!) and Dallas make smart reuse of the same pressure suit body, but in their respective blue and pink tones.  Each figure features a removable helmet, and Dallas and Lambert both get all new, unique headsculpts.  Like all ReAction figures, the portraits are intentionally basic, but whether it’s Dallas’ beard or Lambert’s bright blue eyes, it’s easy to identify each character with ease.

Super7 and Funko have created many new sculpts in the vintage 1970’s Kenner style, and some have come out better than others.  All three of these figures, though, employ the true old school Kenner sculpt as the basis, and they look perfect.  If you’re an articulation junkie, the Alien ReAction figures are probably not for you, as they each sport only five points of articulation and no accessories.  But as tributes to this prior era of action figures, it’s hard to deny that Super7 nailed it with these three.

Last year, Super7 released their first ReAction playset, the egg chamber from LV-426, featuring a plastic base and cardboard backer, just like Kenner’s first Star wars playsets.  Releasing this box set of figures completes the diorama along with the playset, and finally makes the Dallas figure teased on that set’s box art a reality.

The Alien ReAction Nostromo three-pack made its debut at New York Comic Con, but Super7 has leftovers in stock now at their website.  Click Here to order your set now. 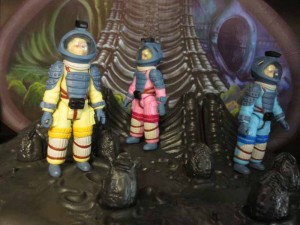 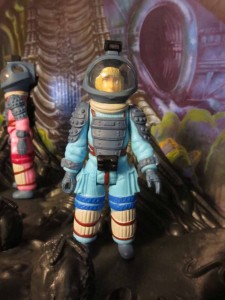 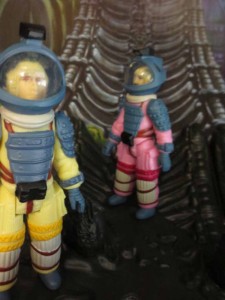 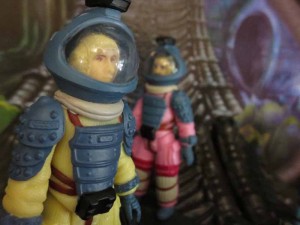 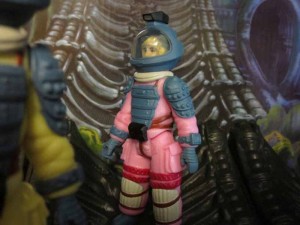 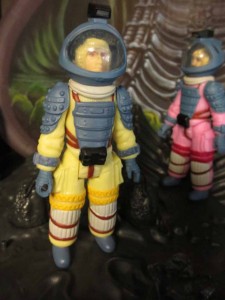 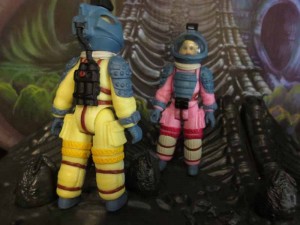 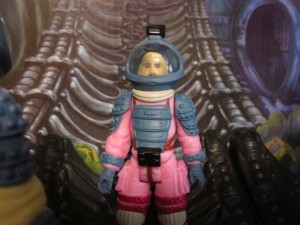 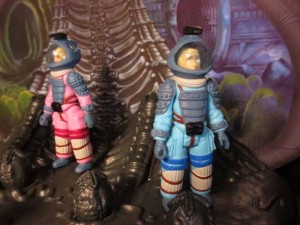 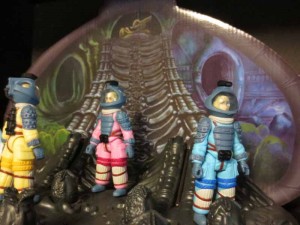 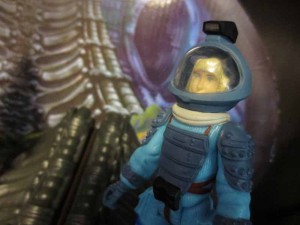 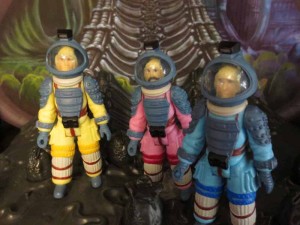 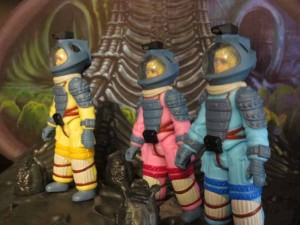 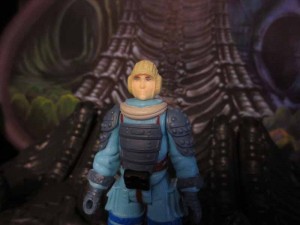 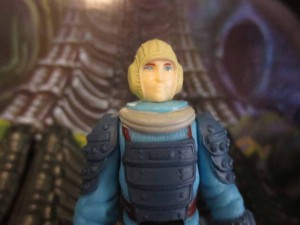 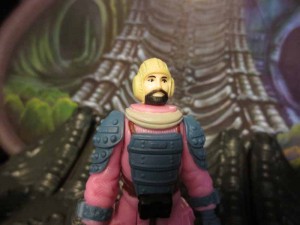 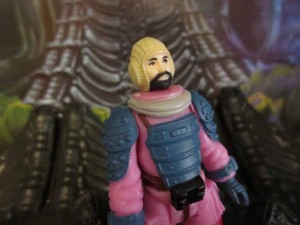 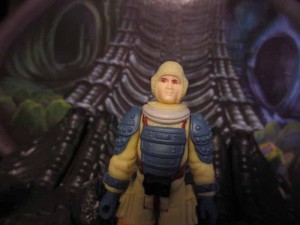 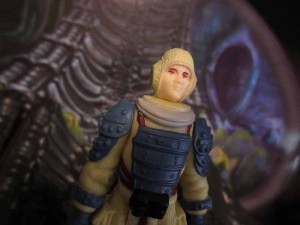 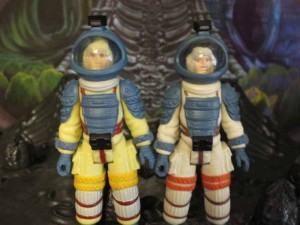 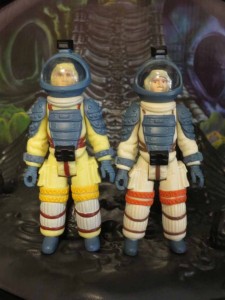 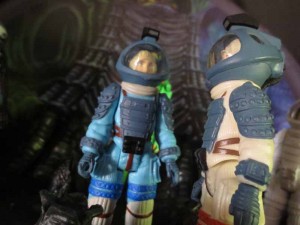