Alien Returns To the ReAction Collection 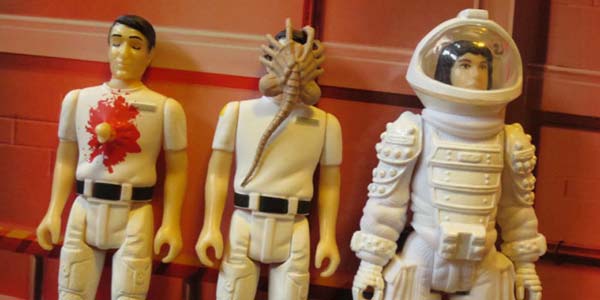 The line that started the ReAction empire is back with a new wave of figures.

Long before we could wander into any Barnes and Noble and find a display carton filled with the incredibly diverse variety of ReAction figures which have rolled out this year, Super7’s concept began with a single property– Alien.  The original Alien ReAction figures were the end result of a long, painstaking process by Super7 to fulfill the decades old promise of Kenner’s cancelled toy line, and they did such an amazing job on the end result, it lead to Funko and dozens more properties and shelf spaces at major retailers nationwide.

But for the latest ReAction figures, Funko and Super7 are returning to the line’s roots, with a new assortment based on Alien.  The new wave features four new figures in total– a recast of the Alien, now in a cool metallic paint job, a new Ripley in her space suit, and two figures based on Kane.  One features the ill-fated Nostromo crewmate in his white uniform along with a face hugger, while the other is poor Kane right after the alien creature bursts out of his chest (spoiler, I guess?) 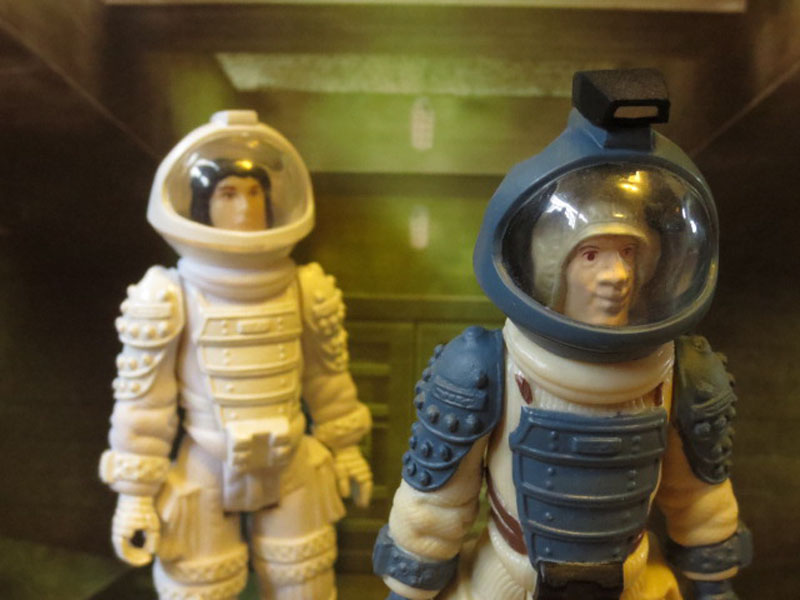 I took a pass on the Alien for now, but I certainly wanted to check out the other three figures right away.  And I’m happy to report that these are some of the better ReAction figures we’ve seen released, very much in line with the first series of figures.  This is no surprise in regards to Ripley, who is essentially a clever kitbash, with the Wave One Ripley head on a new, retrofitted Kane space suit body.  It works very well, and Ellen gets the same removable helmet as Kane, while her suit gets a screen accurate all white deco.  It’s very white, and could maybe benefit from a paint wash, but omitting this detail certainly keeps the figure in the classic Kenner aesthetic… and some glossy painted details do add some depth to the monochromatic suit.

The two Kane figures are very similar, but both so cool it’s hard to resist them.  The Face Hugger version is the most universal– this gives us a Kane to match the rest of the crew from Series One, and while this sculpt is a new design and not based on a vintage prototype like his crewmates, Kane still fits in quite nicely.  The Face Hugger looks great, with a nice sense of scale, and– of course– the ability to wrap around the face of its next victim. 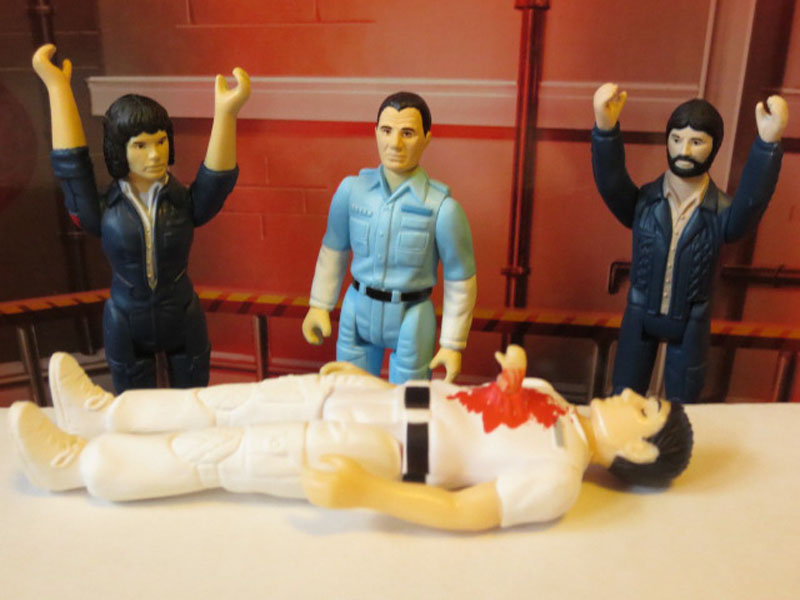 Kane with Chest Burster is a nod to one of the movie’s most iconic moments, and it’s captured in a very cool, fun way.  Newly post mortem Kane’s eyes are painted shut, and the Chest Burster is sculpted emerging from his torso.  The blood on the creature and Kane’s shirt stand out very well against his white uniform, leaving a very eye catching and instantly iconic toy.

I was really happy to see Super7 and Funko revisit this franchise, and after the impressive offering we have seen for ReAction, it’s almost hard to believe the first Alien series is only just one year old.  I’m glad the new additions fit so well with their counterparts, and each certainly earns their place in the overall collection.  The Alien ReAction Series 2 figures are in stock now at Amazon… Click Here to order yours today! 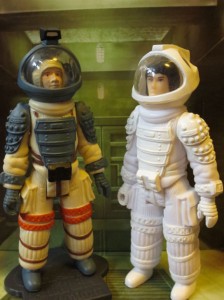 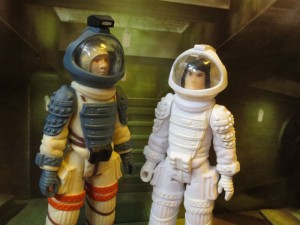 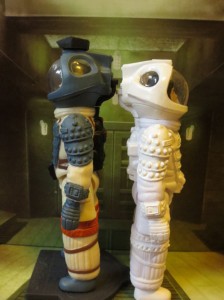 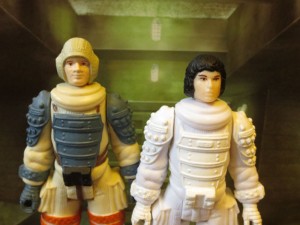 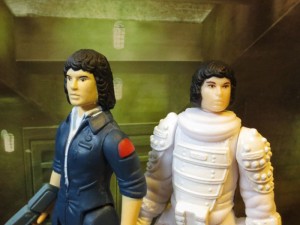 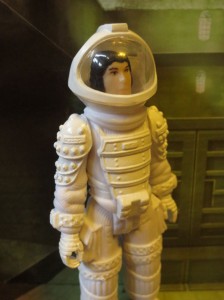 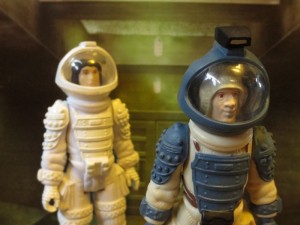 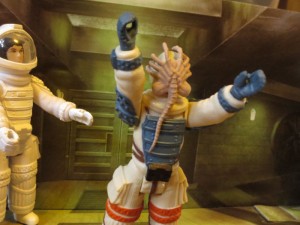 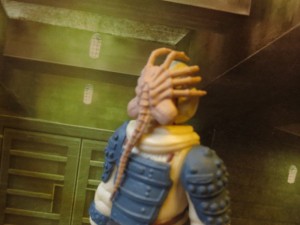 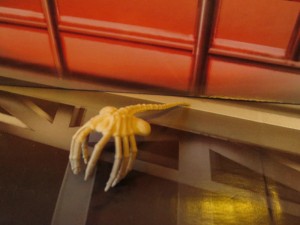 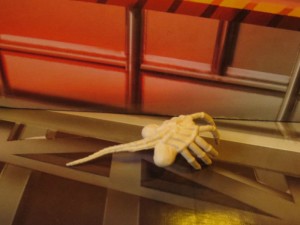 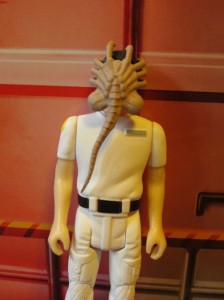 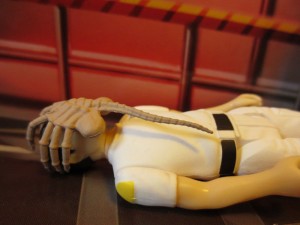 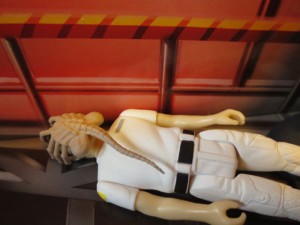 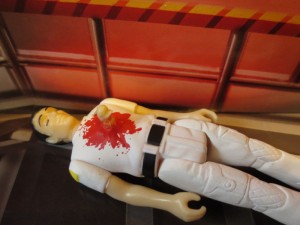 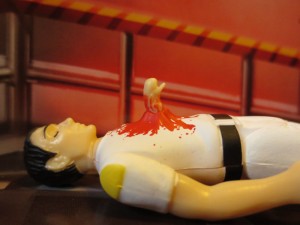 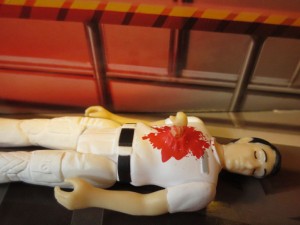 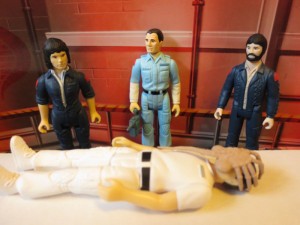 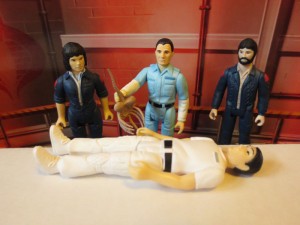 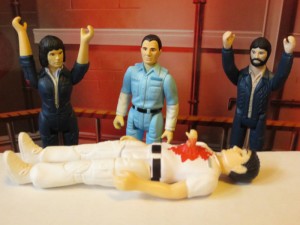 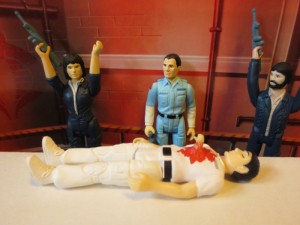 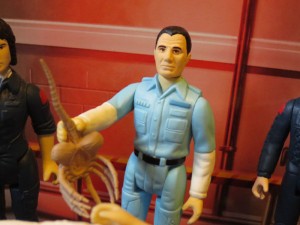 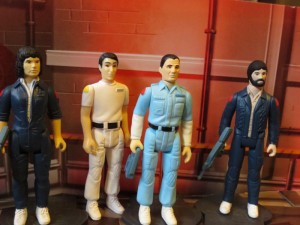 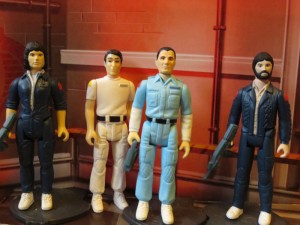