Here Is The Aliens Newt Action Figure From NECA

Carrie Henn and NECA team to debut the action figure based on her iconic character from Aliens.

NECA has promised some cool reveals for #AlienDay426, and the first one out of the gate is their upcoming Newt action figure.  The young survivor is an all new sculpt, and she looks incredible– NECA has long been known for their sculpting talents, but the likeness in this portrait is truly next level stuff.

If it wasn’t enough to simply have a Newt action figure be a real thing, she’s also coming packed with a killer accessory– a removable Colonial Marine helmet.  This is an awesome piece, especially for customizers looking to stock up on extra Marine gear.

Newt will be available this summer, quite possibly as a Comic Con exclusive, as Randy Falk from NECA hinted at here:

This figure is just incredible.  I wanted to include a “mostly” joke here, but I can’t in good conscience… Newt is just that damn good. 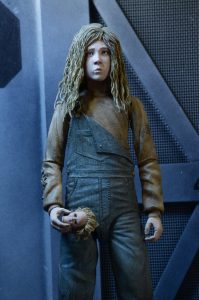 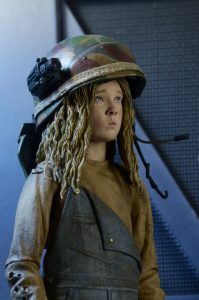 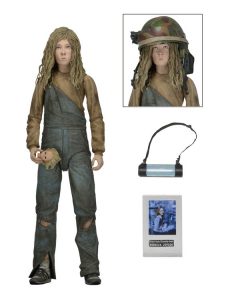