The Aliens are Returning Next Summer and Not the Super Kind 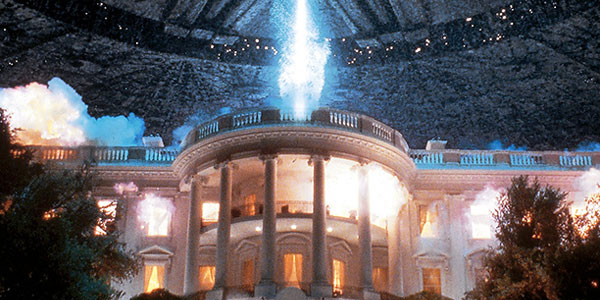 20 years later and the aliens from Independence Day are back and boy do they look pissed.

No Will Smith this time around, he is too busy being an assassin for DC Comics, but the rest of the original cast is back to take on the next wave of aliens. Independence Day:Resurgence sees the old cast come back to take on a new threat. They are much more capable, but the invading force is much bigger.

There is not much info except this new fight looks massive, and Smith’s character may have died in a training accident before the film even starts. Will this be a hit or just a bit of nostalgia?