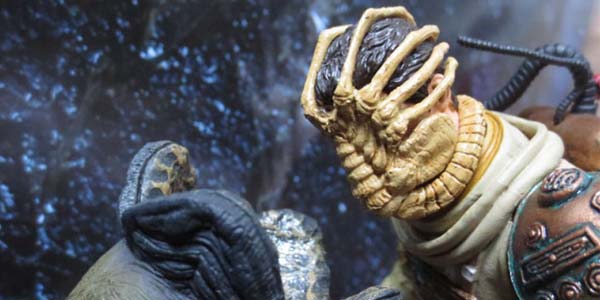 The ill-fated Kane becomes the first Nostromo crewmate to get the toy treatment in NECA’s Aliens collection.

The third wave of Aliens figures by NECA is our most diverse yet, featuring three characters, each from a distinct movie in the Aliens franchise.  So it should go without saying that one of those figures would be based on Ridley Scott’s original masterpiece, and it’s Kane, the Executive Officer who had the misfortune of meeting a Facehugger up close and personal.

Kane may not have a lot of screen time in Alien, but virtually everything he does is both integral to the plot, and his tragic story is one of the most disturbingly iconic elements of this movie.  Even now, over 35 years after the movie made its debut, his horrific Chestburster sequence still holds up, as does the exploration of LV-426, where the crew meets the long-dead Space Jockey and Kane is attacked by a newly hatched Facehugger. 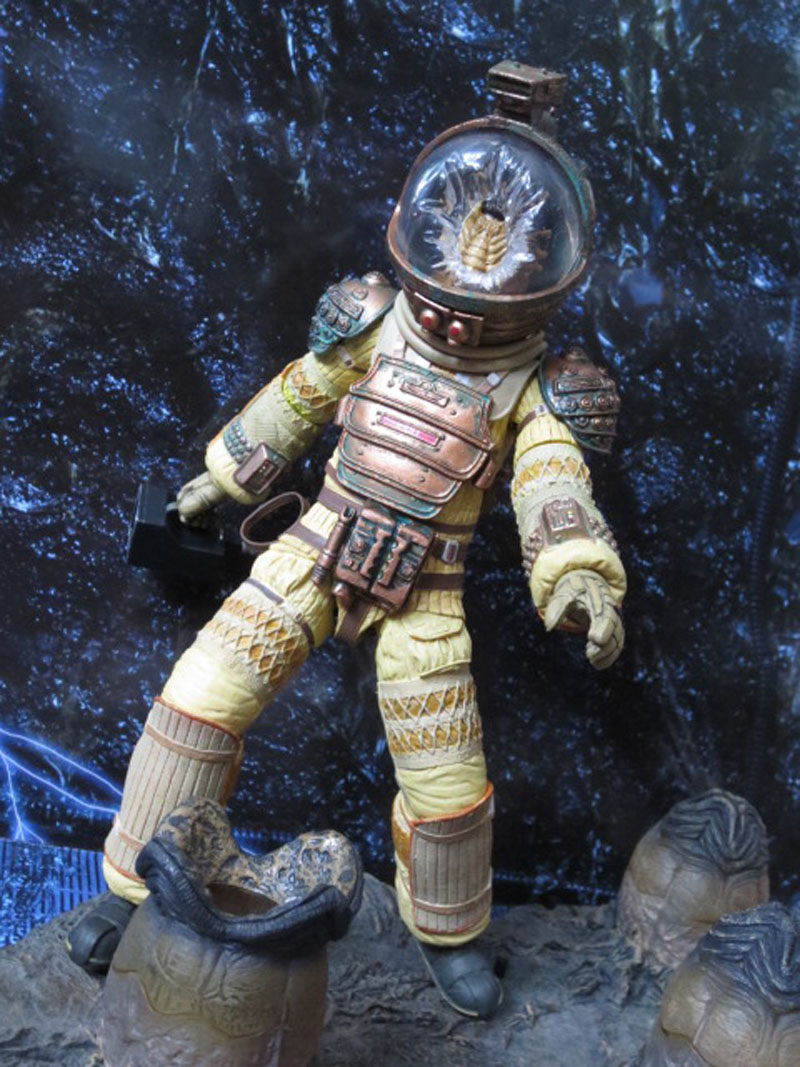 It’s the LV-426 attack that serves as the basis for NECA’s Kane figure, which is a smart choice.  Among the litany of amazing designs in the Aliens universe, the Nostromo space suits definitely rank near the top.  The bulky, practical suits– developed by French artist Moebius– drew in elements of real-world space gear, as well as vintage deep sea diver suits and a Steampunk flair, establishing them as an organic and believable, yet fantastical part of Alien‘s reality.

NECA has done a wonderful job with this figure, rendering every detail of Kane’s suit perfectly.  From the billowy, padded canvas that makes up the coverall, to the copper chest plate and breathing apparatus, not only is this figure screen accurate, it’s visually arresting, drawing your eye from color to color, texture to texture, across this great design.  The overall proportions are perfect– this legitimately feels like a real human inside a big bulky suit– and Kane manages to retain a fair amount of articulation despite the unwieldy shape of the figure.

Kane features an articulated neck, ball shoulders and hips, half-ball elbows and knees, articulated wrists and ankles, and an ab crunch.  His elbows and knees only clear up to about a 45 degree angle due to the bulky suit he’s wearing, but in my opinion this only adds to the realism of wearing an outfit like this.

In terms of accessories, Kane has a fairly good spread, including his flashlight, a gun and a removable helmet.  The helmet is the piece that really makes the difference here.  Actor John Hurt, who played Kane in the movie, is notorious about not approving his likeness for merchandising.  But NECA side stepped this issue in a remarkably clever way… their Kane is depicted right after he is attacked by the Facehugger.  This means not only do we get an in-scale toy version of this iconic creature*, but NECA can avoid the likeness rights concern, since Kane’s head is completely enveloped by the Hugger. 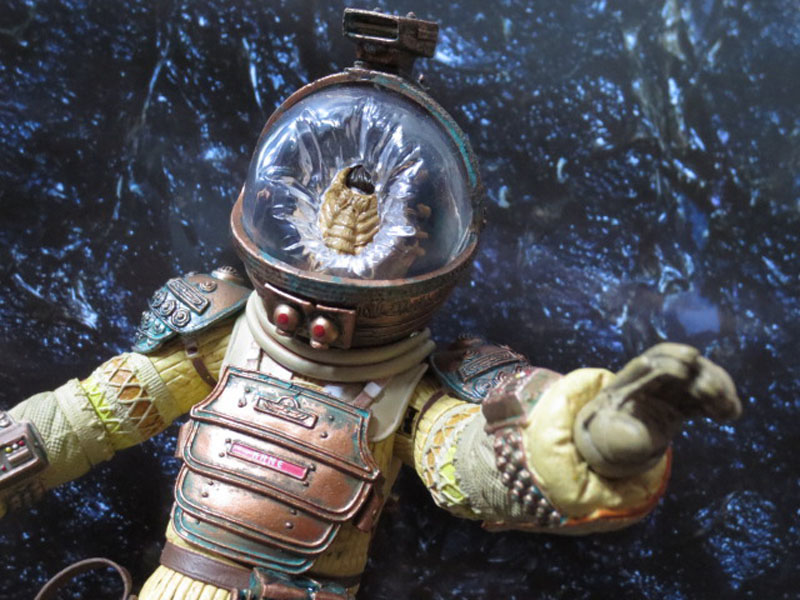 The helmet completes this effect, sporting a face plate that has been melted inward by the monster.  It’s a totally creepy and well done effect, and serves as a great nod to this infamous moment in the movie.  So instead of avoiding this character because they couldn’t land the actor’s approval, NECA instead found a way to work around that, while also paying tribute to one of Kane’s most famous scenes.  I’ve said before that NECA is one of the sharpest, most clever toymakers in the industry, and one look at Kane is proof positive of that.

It’s worth mentioning the paint work on Kane, as well, which is really goes to the next level, even for NECA.  Every bit of this figure is slightly washed, giving his suit a very lived-in look, and I’m especially impressed by the oxidization on the copper parts.  This greenish effect is amazingly realistic… a quick look at this guy would suggest he’s using actual metal in his construction.  The downside of these elaborate paint apps is that some parts of Kane tend to have a little tack to them.  After I opened my figure, I let him air out for about a day and this went away.

If you’re in to Alien (and I hope you are), this is just about the best Kane action figure I can imagine.  The sculpt is incredible, and it pays tribute to not only this wonderful costume design, but also one of the movie’s most chilling and iconic scenes.  Whether you’re posing him in a display or just marveling at the intricacies and realism of his space suit, Kane is one of those action figures I keep circling back to, re-posing, and playing around with.  I know it’s only January, but as far as I’m concerned Kane is already a serious contender for the best action figure of the year.  This is one cool toy.

*And YES, the Facehugger IS removable… It just need to be heated up to loosen the glue that keeps it in place.  That being said, Kane has no face underneath the monster. 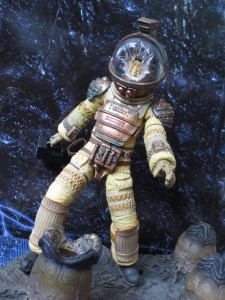 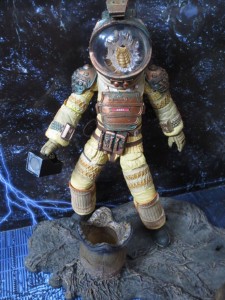 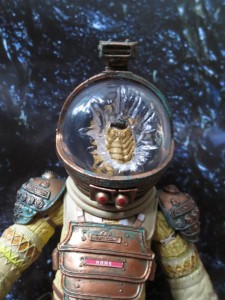 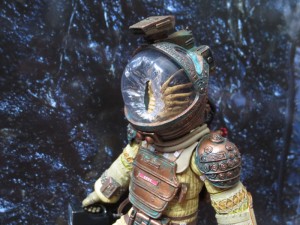 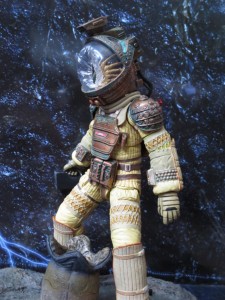 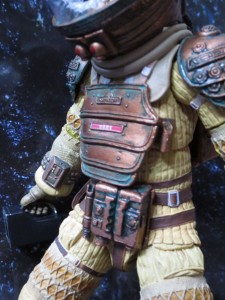 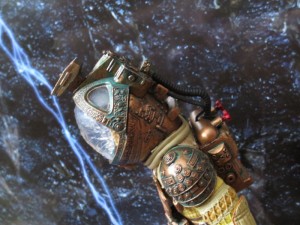 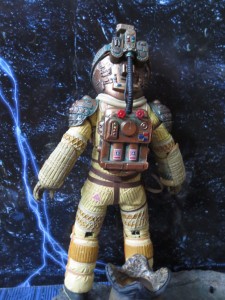 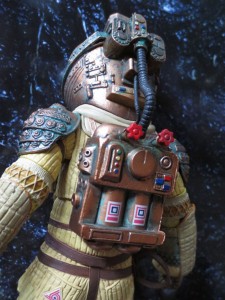 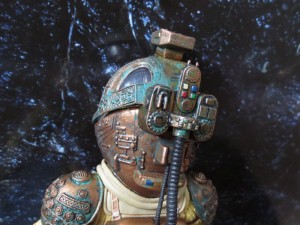 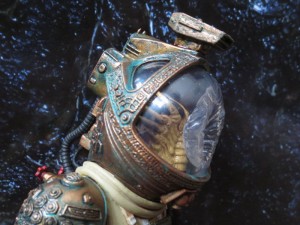 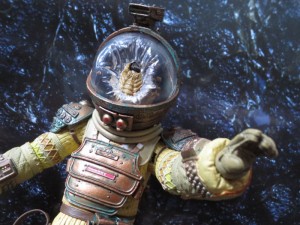 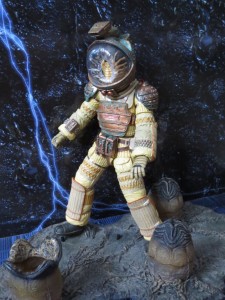 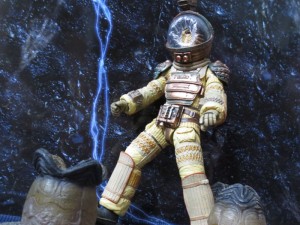 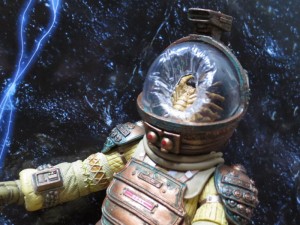 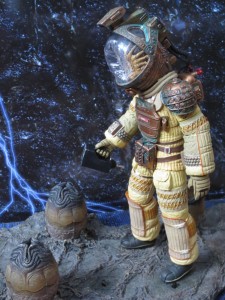 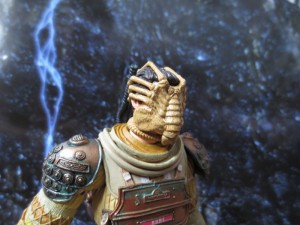 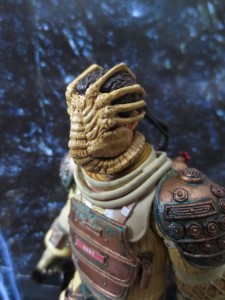 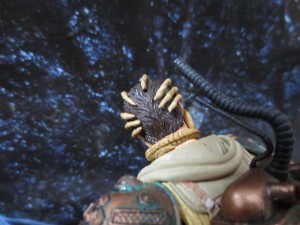 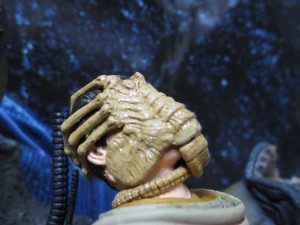 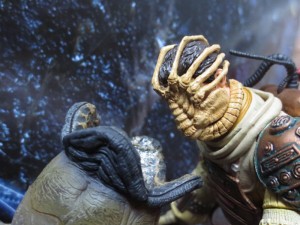 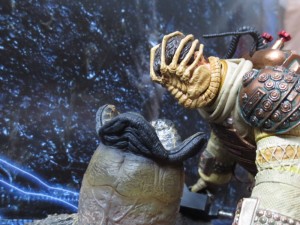 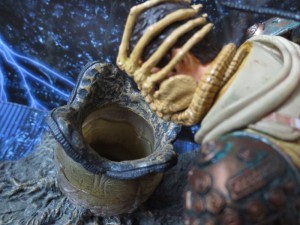 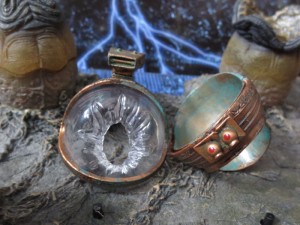 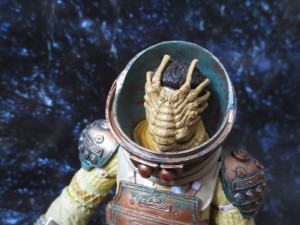 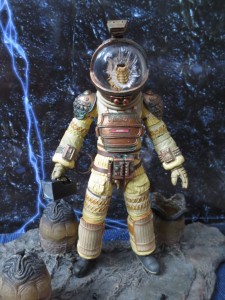 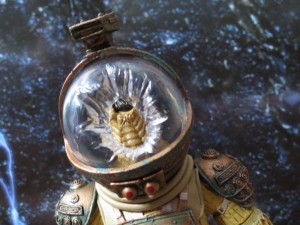