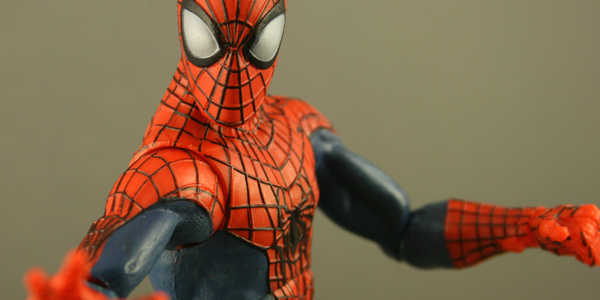 Diamond Select Toys deliverers a version of Spider-man in the Marvel Select line that might be better than any other Spider-man action figure.

I will pick up the occasional Marvel Select figure from time to time, but have gotten out of the larger figure game lately. The newest Spider-man figure dragged me back in to the 6-7 inch realm. So how did this figure catch my eye, and get me to pick him up? One word, Instagram.

The guys over at DST have been posting images of the figure in various poses for the past month or so, and it got me really excited for the figure. I wanted to know for myself if the poses in the pictures were possible, so i tracked one down. The colors and sculpting on the figure are so well done, and with all the accessories in the box the $25 price tag did not hurt as much.

I have a ton of Spider-man figures in my collection, so why did I buy another. I came down to the overall look of the figure. I wanted something for my desk at work, and given the options I had this was the best choice. It was not until I took the pictures that I noticed some of the flaws of the figure, but those aren’t why I got the toy. I’m sure if you look closely you will see of them, but in the end this was about getting something fun for myself, and not picking apart the work put into this figure.

The biggest problem when picking up the figure is the impulse to pick it right away, considering there are two other versioning coming out in the next few months. They also may or may not have better accessories, but the need to buy something new was much too strong, and I grabbed the first one I could find. I may end up getting another version, the ledge base is very tempting, but it may turn out the figure was good enough for me. 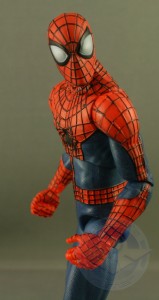 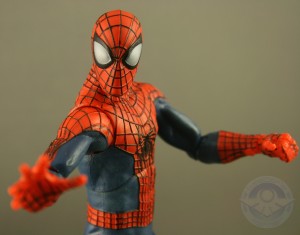 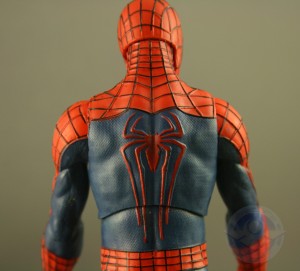 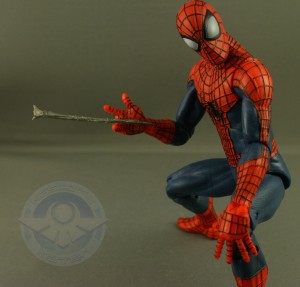 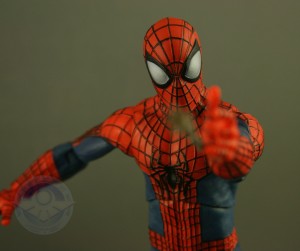 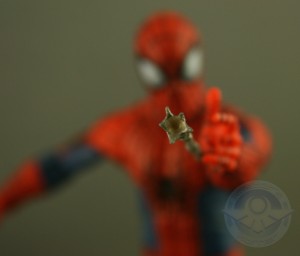 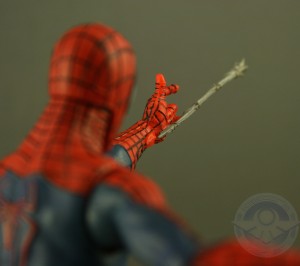 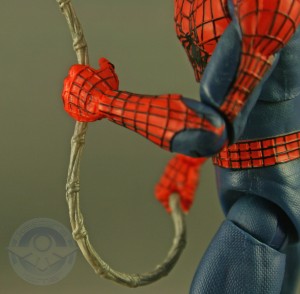 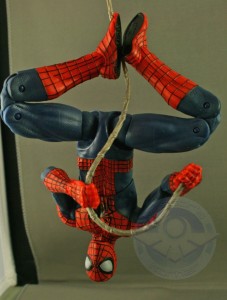 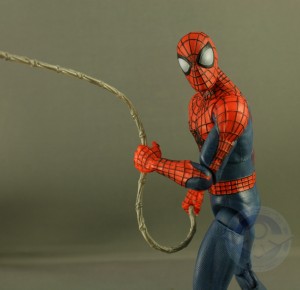 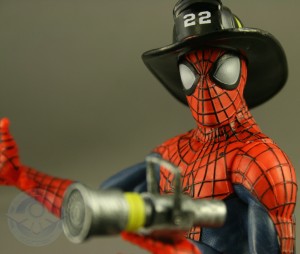 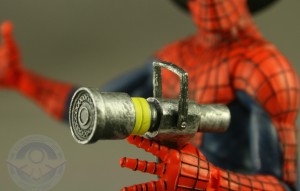 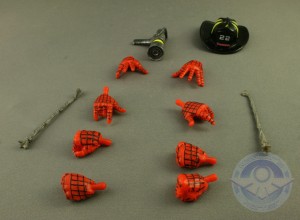