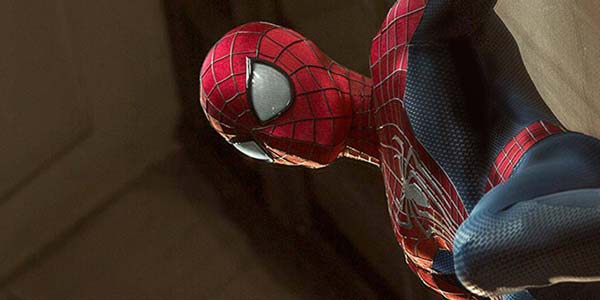 The first public look at the Amazing Spider-man 2: Rise of Electro is here. We  have some screen shots of some of the easter eggs in the trailer, and some words from director Marc Webb .

The new trailer shows of a lot of action and some surprising appearances for the new Spider-man sequel. It is clear that the film will set up the sinister six, creating at least 3 villains within this film. Shown so far are Electro, Rhino, and Green Goblin with hints of Vulture and Doc Ock.

There is a ton of action, and the main concern of the fans that the film will be too crowded. We got a chance to ask director Marc Webb about some of the elements in the film and how it will work as a single film. ”

“This is operatic,” said Webb, but the film will be”cohesive and direct.” Webb went on to say that there will be “unifying theme at the heart of the film”

Hopefully Electro will serve as introduction to the Oscorp weapons program creating the villains for the next movie, but this is starting to feel a little like Iron Man 2, a bridge to the next installment. When we asked Webb about the use of the larger Spider-man universe he said,”It’s fun to tease out other bits and pieces of other characters and if you pay attention in this movie you will see other things that might be in store for us in the future.”

Check out the trailer below, and some screen caps of some of the scenes in the film so far.