Yet Another Amazing Spider-Man 2 Villain? 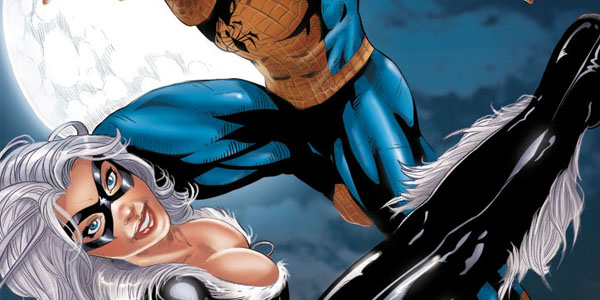 It seems like every few weeks we get an update on The Amazing Spider-man 2. We seem to be getting more villains, less supporting characters and the rumors just continue to swirl.

The newest rumor has to do with the casting of Felicity Jones. It was announced in February that she would be joining the cast but her role has been kept secret. This week Jones while talking to the Belfast Telegraph dropped a clue about her character, saying “she sort of has a bad side”.

Fanboys everywhere are speculating that she will be Felicia Hardy, the Black Cat, but she could be any character in the Spider-man universe. Villains like the Vulture and Scorpion have been females at some point, and with Harry Osborn in the film its possible we could see the Menace. As of right now everything is rumor, but that might change in a few weeks at SDCC.