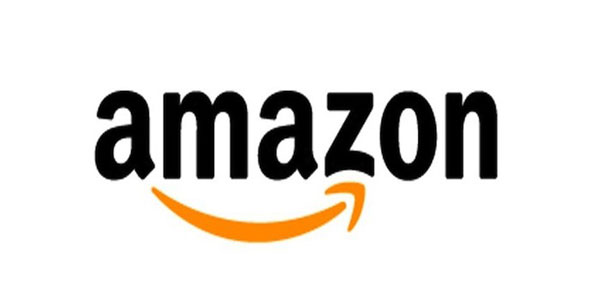 The retail giant makes an excellent step to break down the obsolete and hurtful gender barriers in the toy world.

In terms of toys, it’s one of the oldest phrases you’re likely to come across– “Barbies are for girls and trucks are for boys.”  Obviously, this phrase– and the antiquated gender ideals from which it emanates– are completely full of shit.  I know this.  You know this.  It seems like most people in the world know this… except for mass market retailers.

I’ve said before, but it’s worth repeating– the corporate buyers for big time retailers like Wal-Mart and Target are a blight on social progress, especially in terms of gender.  The toys these buyers opt to carry are almost always informed from a shockingly conservative vantage point.  Whether it’s their own personal opinions governing these decisions*, reverence to outdated and non-representative market research, or fear of offending the lowest common denominator, toy buyers in the world of mass retail always err on the side of enforcing and upholding traditional gender roles in their toy selections.  It sucks, especially since these products tend to influence kids during their most formative years, and the message at retail is always the same– “Barbies are for girls and trucks are for boys.”

This is why I’m very happy to hear Amazon is eliminating their gender specific toy categories.  The filters labelled “Girls” and “Boys” have been demoted to drill-down search terms, so most toy categories on their site will not be organized based on a specific gender. Some sections under toys– including action figures– still have gender filters in place, but it’s a strong step in the right direction that these filters have been removed from so much of the toy section of the site.

The reason this is such a big deal is because it’s Amazon, a legitimate force to be reckoned with in the consumer market.  When someone as big as these guys opts to step away from the typically zealous enforcement of gender assignment regarding toys, the statement carries a lot of weight.  Amazon is one of the big dogs in retail, and they got there by being smarter and, quite frankly, better than the big box stores.  Many of those brick and mortar joints try to compete and stay caught up with Amazon… and I sincerely hope the breaking down of conservative gender ideology within the toy aisle is a trend that keeps growing.

In the meantime, I think I’ll be forking even more of my money over to Amazon for the time being.

*It happens, sometimes even to our benefit; one of Walgreens top buyers is a huge Walking Dead fan, and that alone was enough for McFarlane Toys to get their foot in the door of the drugstore giant’s retail space.