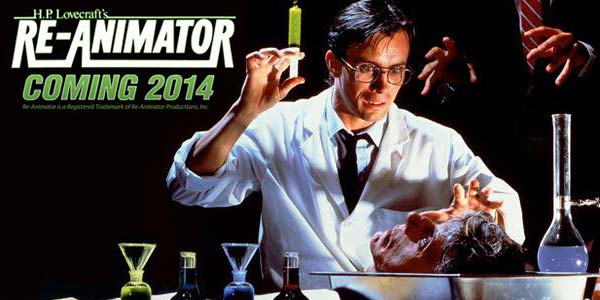 Herbert West will be coming to your shelf this Fall… Get a first look at the new action figure.

There have been some cool releases under Amok Time’s Monstarz line, but this year’s entry is the one I’m most excited for– Herbert West, Re-Animator.  Stuart Gordon’s camp-horror classic is one of my favorite movies of all time, a schlocky gory masterpiece with a wonderful lead performance by Jeffrey Combs as the determined Dr. West.  I’ve been wanting the good doctor in toy form since hints of his release by SOTA Toys wound up untrue, so I was very intrigued when I found out Monstarz had the property.

Amok Time revealed three quick looks at the upcoming figure, two of West and one of his most notorious accessory, the head of Dr. Carl Hill!  Apparently the figure will feature interchangeable heads and hands, as well as other accessories.  Based on the sculpt, they really nailed Combs’ determined/ demented/ wormy look from the film, and I can’t wait to see how the final figure turns out!

Herbert West will go up for preorder on Amok Time’s website in March, with a shipping date in September.  They’re a great store anyway, and this promises to be a great exclusive figure for the gore hound in your life.  Check out the work-in-progress Re-Animator below: 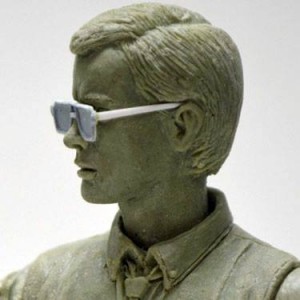 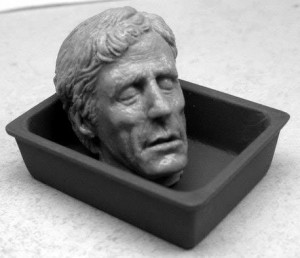 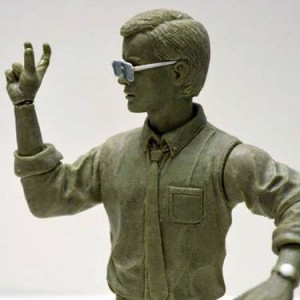