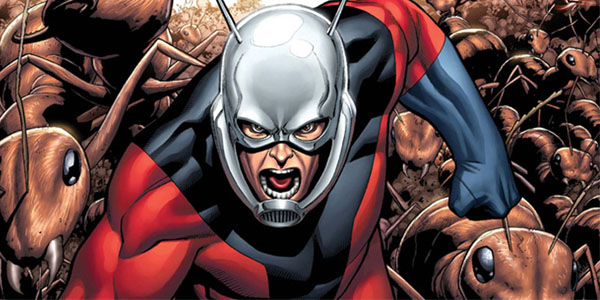 After a scramble to get filming started after losing Edgar Wright on Ant-Man, Peyton Reed has emerged as the new director.

After quite a few directors turned down the job, Peyton Reed has accepted the director’s chair for Marvel’s Ant-Man. Reed has had some experience with Marvel, working on the first two Fantastic Four films initially. Mainly dealing with comedy, this would be new territory for the director.

With Paul Rudd leading the cast many wonder if this will be more comedic than the average Marvel film, making Reed a good choice for the film.

What do you think?