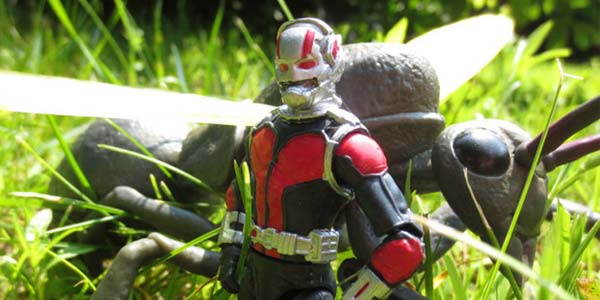 As Ant-Man makes his way to movie theaters this week, Hasbro’s toy line is finding its place on store shelves.  The Ant-Man Marvel Legends delivered a full wave of movie and comic-related figures to the 6″ toy line, but now they’re joined by another cinematic Ant-Man figure, in 3.75″ scale.  This Ant-Man is available in a box set alongside a winged ant for him to ride, and it’s a really cool set.

Ant-Man is an all new sculpt, and is quite impressive.  Loaded with detail, concise paint work and a bit of texturing, this guy is pretty awesome.  With its black mouth guard in place, Ant-Man’s helmet is actually more film accurate than the Legends version, and the figure’s articulation is really good, a huge step up above the somewhat limited Avengers/ Winter Soldier designs.

I was also impressed with the Ant, another all new sculpt which looks great.  The ant’s features are amplified due to the intended perspective of a tiny Scott Lang looking at it, hence the creature is brown instead of black, with a gritty finish to its exoskeleton instead of a smooth one.  The proportions of Scott’s “steed” are really good, and each of its legs– as well as the neck, thorax, and both wings– can be posed via a ball and socket joint.

Our hero’s articulation lends itself perfectly to him riding the ant, and it makes for a very cool piece overall.  While this Ant-Man figure is scaled to the 3.75″ Marvel Universe, his unique shrinking abilities let him fit in perfectly as a semi-shrunk part of a 6″ Legends display, as well.  As much as I loved the Ant-Man Legends, if I could only choose one, single Ant-Man toy for my collection, it would probably be this box set.  Look for Ant-Man with his Ant at Toys R Us, Target and other retailers now. 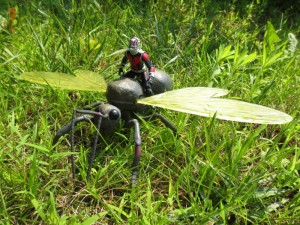 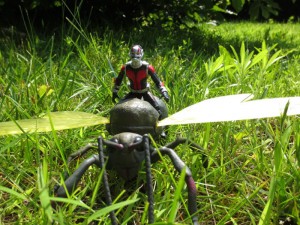 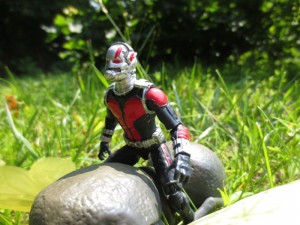 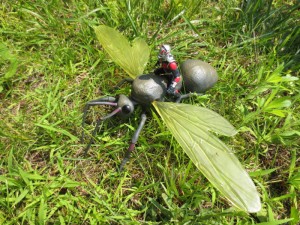 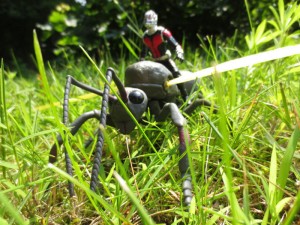 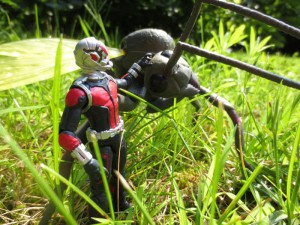 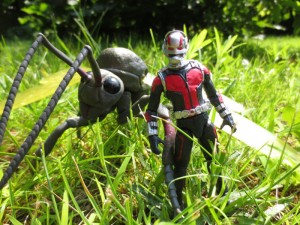 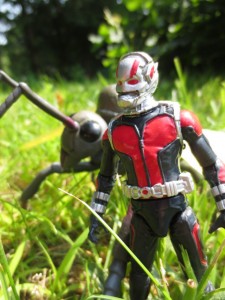 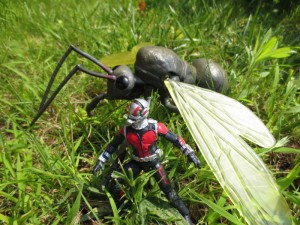 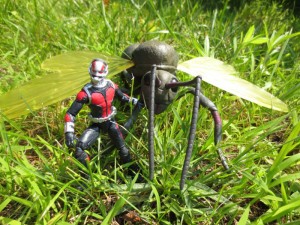 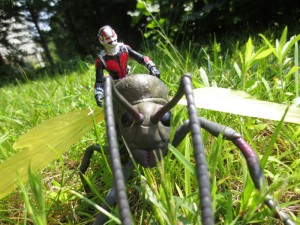 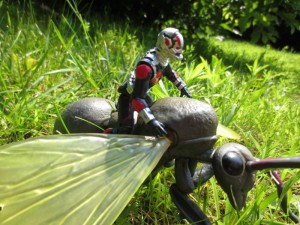 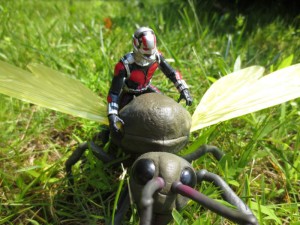 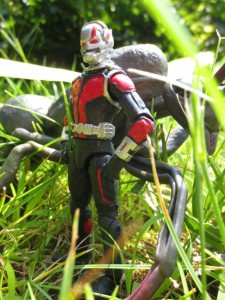 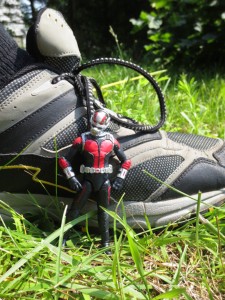 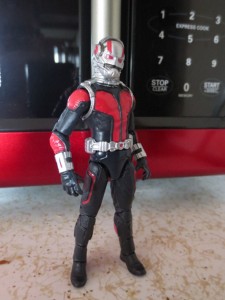 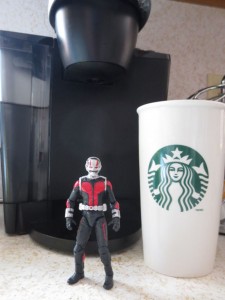 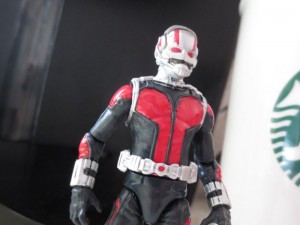 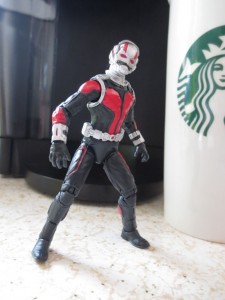 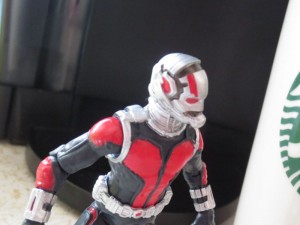 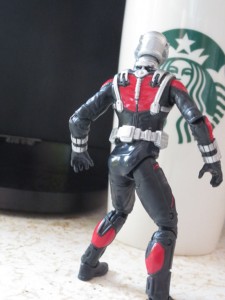