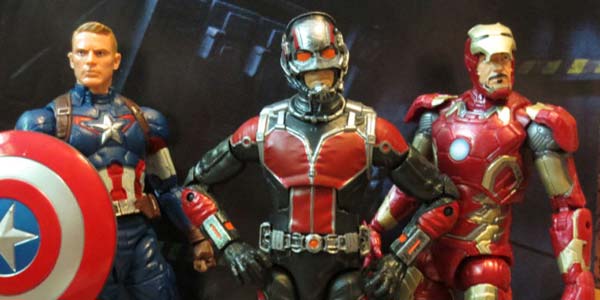 We are just over a month away from Ant-Man, the latest movie from Marvel Studios, and the toys supporting the film are starting to hit retail.  The centerpiece of Hasbro’s line is the Ant-Man Marvel Legends collection, another outstanding wave of figures in the increasingly great Marvel Legends series.  The fan favorites and heavy hitters in this lineup give the wave a feeling of almost being Avengers Legends 2.5, but the Ant-0Man movie still gets its recognition, thanks to the very cool, all new cinematic Ant-Man figure who anchors the series.

I love Ant-Man’s movie look, with its combination of tech and gadgetry and a simple yet eye catching black and red color pattern.  Hasbro’s figure brings this costume to life with a highly detailed, all new sculpt that fits in wonderfully among the movie style Avengers figures in this scale.  Ant-Man is fully poseable, with a great range of motion in his arms and legs especially, and while the shape of the head and neck armor inhibit the neck’s articulation a bit, the sculpt is so well done it’s easy to forgive. 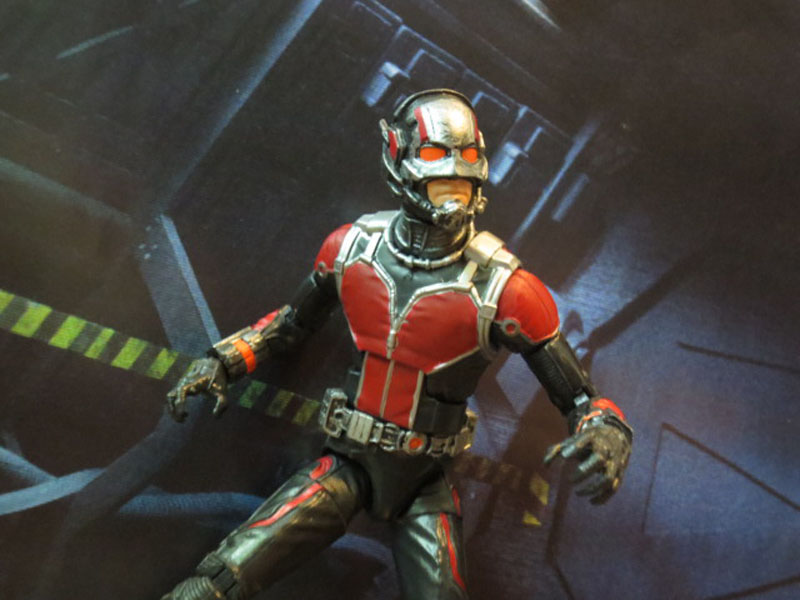 There’s a great sense of realism to this figure, both in terms of the folds and textures in his costume, as well as overall proportion.  Scott Lang is just a guy, not a ripped super soldier or a Norse god, and the Ant-Man figure conveys this, presenting a thinner, more average body shape for our plastic hero.  This alone gives Ant-Man a distinct look among his fellow movie Marvel heroes; I believe it’s a very smart choice from Hasbro’s design team.

One weird thing about this figure is the open mouth of Scott’s iconic helmet.  From what we’ve seen in the trailers, the helmet in the Ant-Man movie covers the head entirely, but the mouth is exposed on the Marvel Legends figure.  Is this an alternate look Scott will have during the movie?  Or did Hasbro base their figure on an earlier concept?  I guess we will see in a few weeks, but even if this particular style for the helmet was exclusive to the action figure, it works well and feel like a nice nod to Ant-Man’s not-too-different modern comics costume. 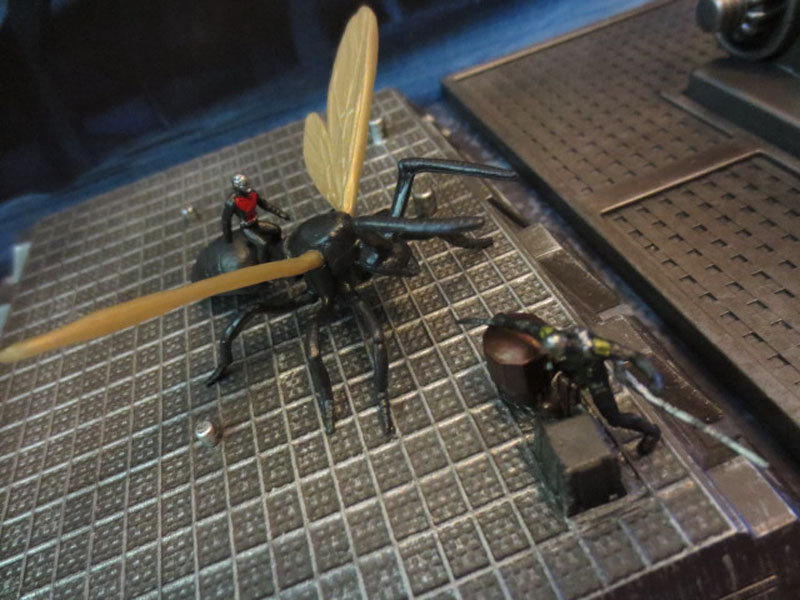 What puts Ant-Man over the top as a really great Legend are his accessories.  I’m happy to see Hasbro playing around with scale in their Ant-Man collection, and it all starts here– Ant-Man comes packed with a tiny, 1″ version of himself, an in-scale ant for tiny Scott to ride, and an equally shrunk micro figure of Yellowjacket, the movie’s villain.  The micro figures are well sculpted, pre-posed in one solid piece due to their diminutive stature, but a totally fun pack-in for our hero.

Aside from the mini figures, Ant-Man also includes the head of Ultron, as he appeared in this summer’s Avengers: Age of Ultron.  The villain serves as the Build-A-Figure of the Ant-Man Legends– a nice nod to Ultron’s comic book origins as a creation of the original Ant-Man Hank Pym– and each figure in this wave includes its own Ultron body part.

Check back all this week as we continue shining the spotlight on the all new Ant-Man Legends from Hasbro! 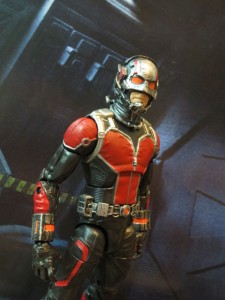 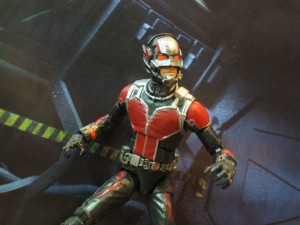 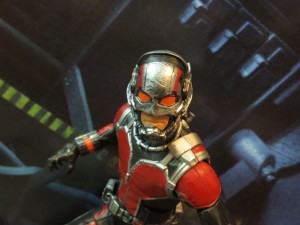 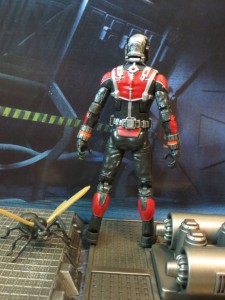 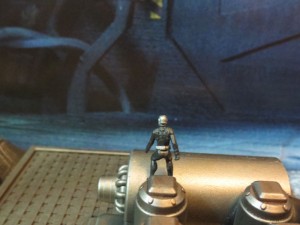 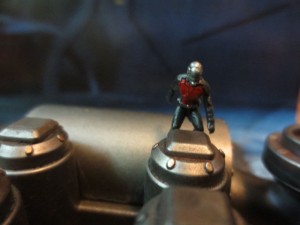 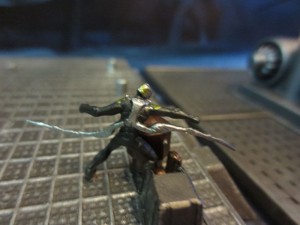 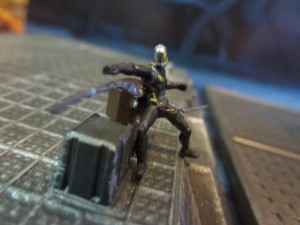 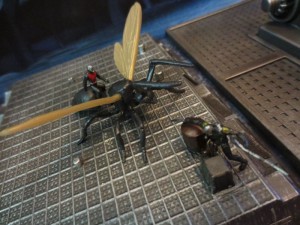 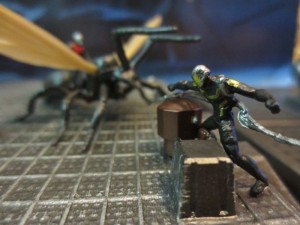 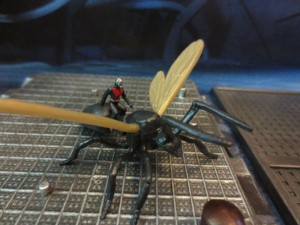 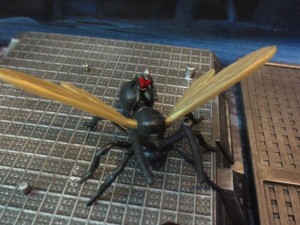 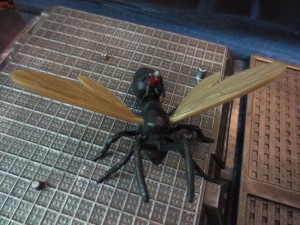 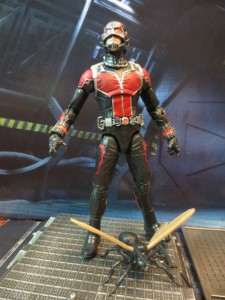 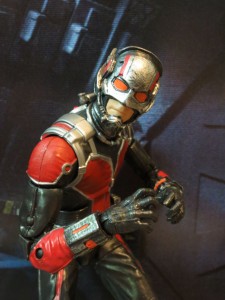 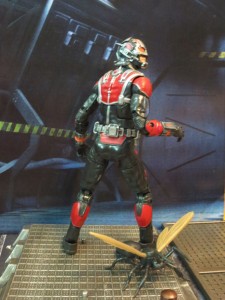 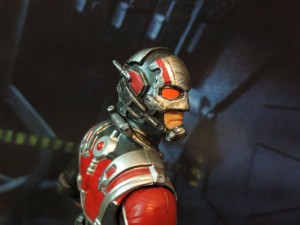 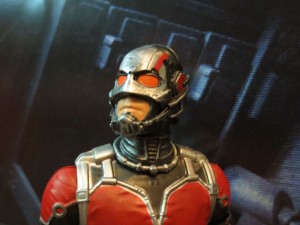 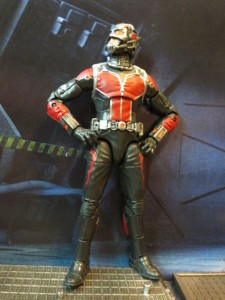 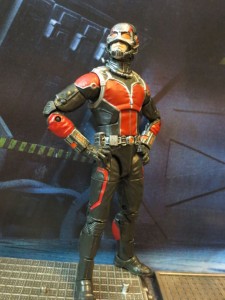 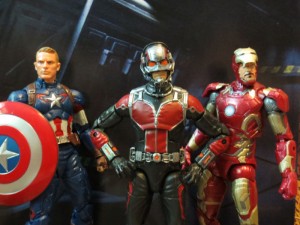 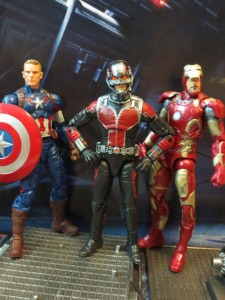 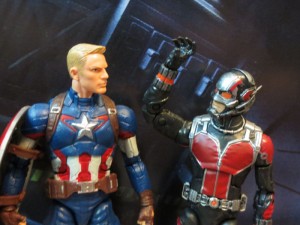 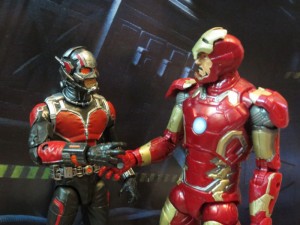 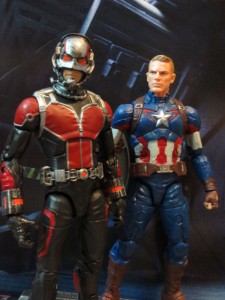 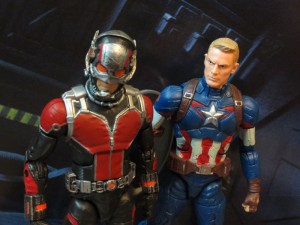