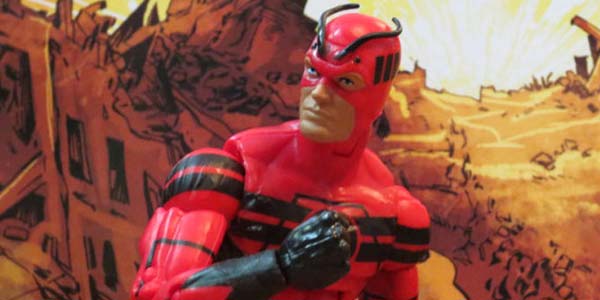 It’s Ant-Man Legends.  You’ve gotta have a Hank Pym figure in the mix.

I’m curious exactly what Hank Pym’s role will be in the Marvel Cinematic Universe, but when it comes to the comic books, the founding Avenger is a cornerstone of the universe.  The original Ant-Man has gone through several super hero identities, and Giant Man is the one which brings Pym to Hasbro’s Ant-Man Legends wave.

The new Giant Man is a cool figure, despite his simplicity.  He’s the latest figure to use the Bucky Cap body, which retains its nice sense of musculature and proportion, as well as excellent range of motion.  Giant Man’s costume is a straightforward two-tone design– red with black tampo highlights, all of which are clean, concise and quite eye catching.  While side-steps like the painted-on black and silver belt can sometimes feel annoying, here I think it works to ensure the streamlined nature of the figure remains in place.

Pym’s head sculpt is all new, with his determined expression adding some gravitas to the figure, while his antennae remind us not to take things TOO seriously.  I do love the way Hasbro packed the figure in terms of the antennae on his head– these are packed flush to his head in the box, ensuring they remain flat and don’t get bent out in improper directions before the figure is removed from his packaging.  It’s a nice touch, and a thoughtful bit of engineering on display that I quite appreciated.

We’ve seen a few Giant Man in the lifespan of Marvel Legends, but this marks the first time we’ve seen the character as a standard 6″ scale figure.  That’s pretty cool, and I’m glad Hasbro opted to include him here.  While Giant Man may not be the flashiest figure in this wave, he’s still very well done, with a nice sculpt and excellent paint detailing on his costume.  It counts for a lot, and I love that even arguably the least exciting figure in a set of Legends can still be this great.

Giant Man includes another piece to build the movie Ultron figure who anchors this wave of toys.  We’re getting closer to constructing the evil robot in toy form, so check back soon as we continue to put the Ant-Man Legends under the microscope all this week. 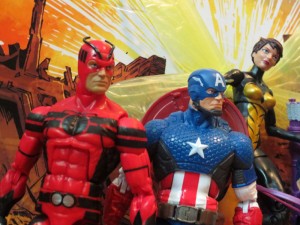 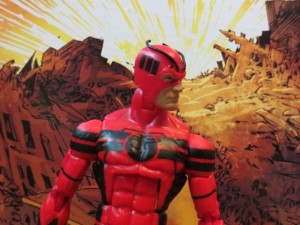 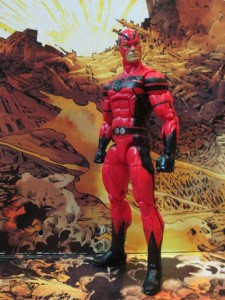 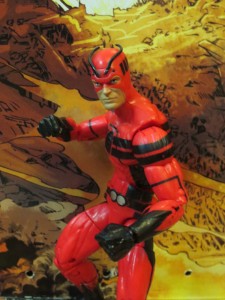 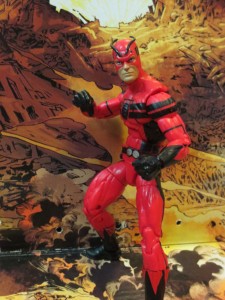 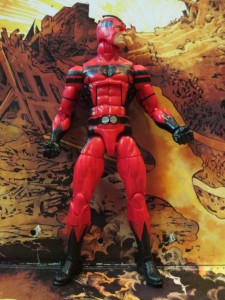 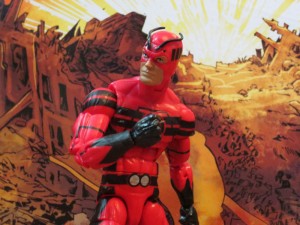 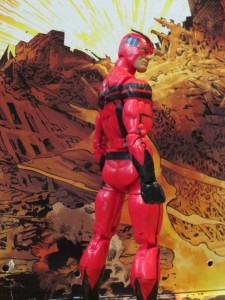 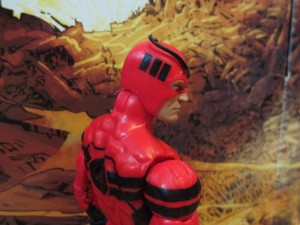 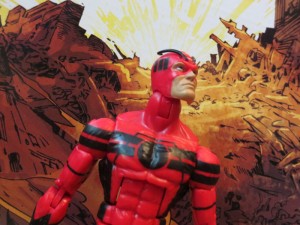