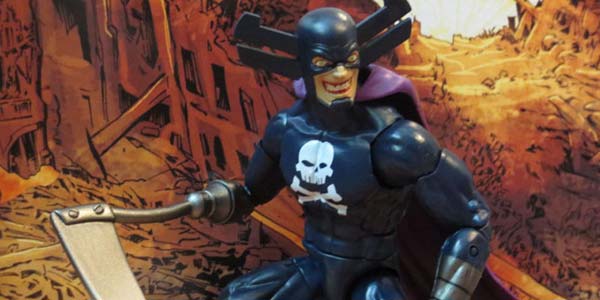 Another iconic Avengers foe joins the ranks of the Marvel Legends collection.

Grim Reaper is a long-time fan favorite, and I’m happy to see him finally get the Marvel Legends treatment… but I have to admit I’m a bit mixed on the final result.  There’s some stuff to love about this figure, but in other ways, he falls flat and simply doesn’t measure up to some of the other Ant-Man Legends toys.

Let’s start with what works.  The portrait is totally awesome, from the creepy pale green zombie eyes to the grimace that occupies much of Reaper’s face.  It works well for the character, and adds to the overall effect of the figure, presented in his classic black costume with purple cape.  I also quite like the scythe that takes the place of Grim Reaper’s right hand.  While the plastic is soft and tends to warp a bit, the overall piece is sturdy and well design, a major step up from the brittle weapon included with the 4″ Marvel Universe figure.

While all that is good, the figure’s cape sucks.  Grim Reaper employs the awful new design concept where the cape attaches to the back via a peg and hole, while not wrapping around the figure’s neck at all.  Reaper could have benefited from a full cape collar in terms of keeping the piece in place and establishing costume continuity– that’s what he looks like in the books.  I have no idea why Hasbro opted for this weird choice to clip the cape to the figure’s back and have the collar of it literally just float there on the figure’s shoulders, attached to nothing.

Right in between good and bad is the new body sculpt, which makes its debut here.  Touted as an upper medium build, this body was designed to fit for characters in between the typical super hero proportions of the Bucky body and the massive bulk of Sentry.  Scale and size-wise, the new body is a winner, and it does a great job of looking and feeling distinct among the other sizes.  It also has a good sense of self-proportion, resolving the small feet of the Bucky body, and the articulation is on par with the other Marvel Legends bucks, in terms of articulation points and range of motion.

However, there’s a softness to this sculpt that isn’t there in either Bucky or Sentry.  The musculature is sculpted well enough, but it lacks texture.  I think the idea here was coming as close as possible to approximating the spandex clad appearance of the characters on the comic book page, but the result actually feel much less visually dynamic, less tactile and a little more boring.  While I appreciate this sculpt for what it accomplishes– a new size class in the Legends wheelhouse– my first impression is I am going to get sick of this body’s over simplicity quickly, unless Hasbro can find effective ways to spruce it up.

Grim Reaper isn’t a bad figure, he’s just not the strongest in this wave.  I’d never argue against the character’s inclusion in the Marvel Legends collection, though, and there’s enough positives about him that he still earns his spot.  The villain doesn’t include any accessories, aside from his Ultron Build-A-Figure part.  Check back soon as we continue our run-down of the Ant-Man Legends from Hasbro all this week. 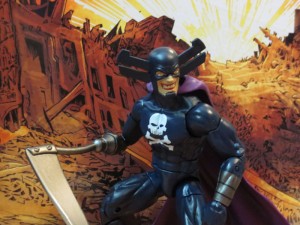 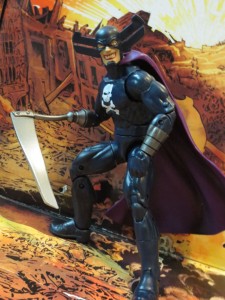 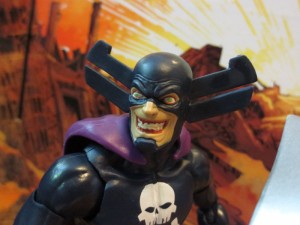 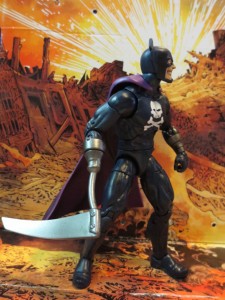 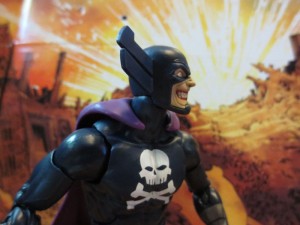 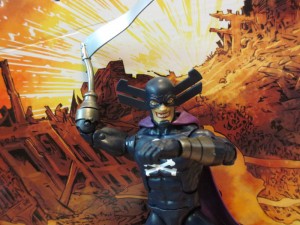 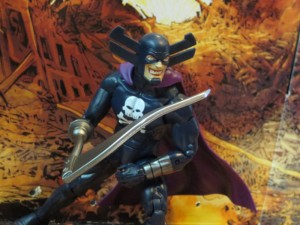 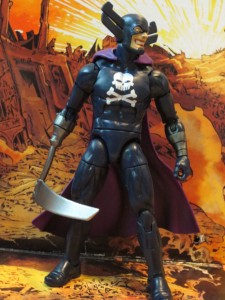 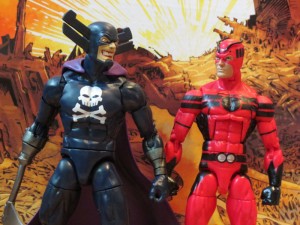 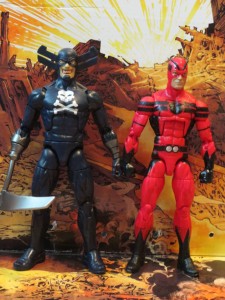 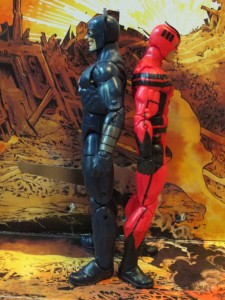 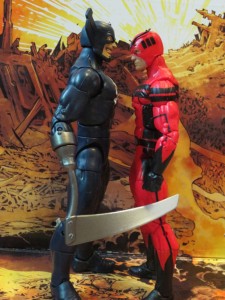 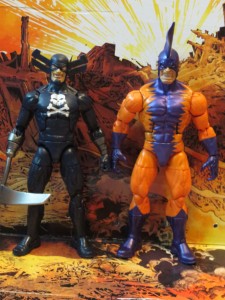 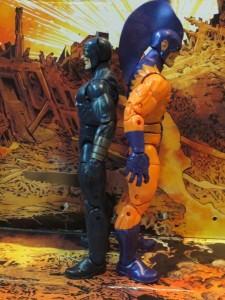 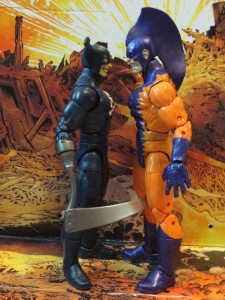