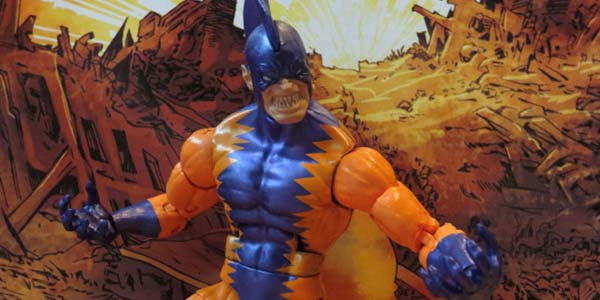 The classic Avengers villain finally gets his spot in Hasbro’s Marvel Legends collection.

“Unfinished business” are words painfully familiar to Marvel Legends collectors.  There’s dozens of awesome figures that have been revealed over the years which never saw the light of day, the latest being the proposed “Jubilee series” which made its debut at Comic Con 2013, before being abandoned.  Hasbro has long promised they intended to find a new way to get these lost figures out at retail, and they’ve done a commendable job in fulfilling on this intention.  After seeing the release of Marvel Now Thor, Batroc, classic Hawkeye, Jubilee, and Radioactive Man, Tiger Shark becomes the latest character to finally make it to the retail shelves.

And he was worth the wait!  This villain is presented in his classic orange and purple costume, complete with the giant fin on his head and his iconic razor sharp teeth.  The bulky bad guy makes excellent reuse of the Sabertooth body, giving him a perfectly imposing appearance, which is accentuated by the great new headsculpt.  There’s a lot of personality sculpted into Tiger Shark’s snarling face, and the figure does a perfect job of making this guy look like a legitimate threat for any Marvel hero, despite the inherent goofiness of his costume.

It’s hard to argue with any figure based on a classic villain from the Marvel comic universe, especially when they are as well-crafted as Tiger Shark.  The best part of this figure, though, is that he’s the end result of Hasbro’s promise, a sign that they know what collectors want and will go out of their way to make those wishes a reality.  We may never see all the abandoned Marvel Legends of the past come to light, but Hasbro has effectively delivered on the majority of the Jubilee wave.  Will we ever see Phoenix in her white costume or Thunderbolts’ Songbird?  That remains to be seen… but aside from those two, Hasbro has cleverly managed to deliver everybody else from that wave into their modern Marvel Legends format.

Tiger Shark doesn’t include any accessories, but he includes another Build-A-Figure piece to help assemble Ultron, bringing us one step closer to the robotic villain’s movie toy debut in the Legends line.  Check back soon as we continue our feature on the Ant-Man Infinite Series, the latest and greatest releases from Hasbro’s Marvel Legends. 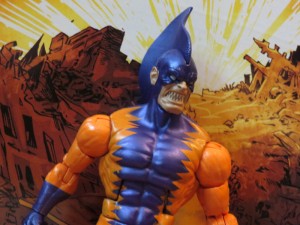 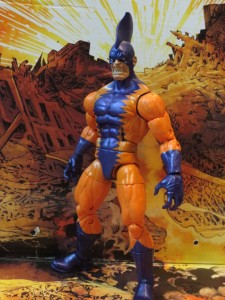 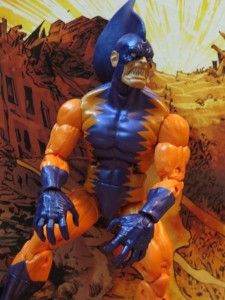 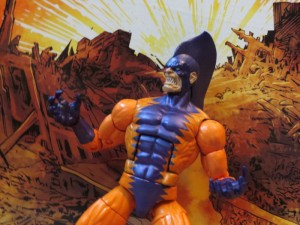 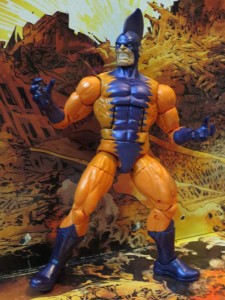 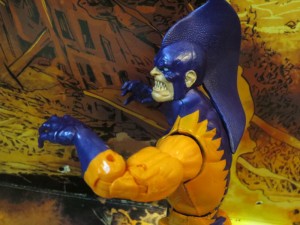 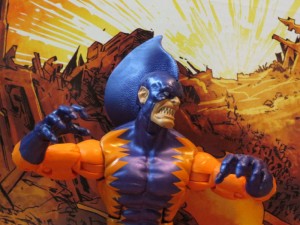 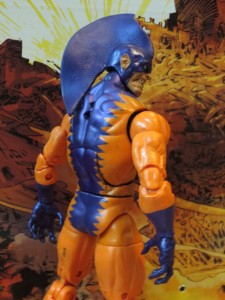 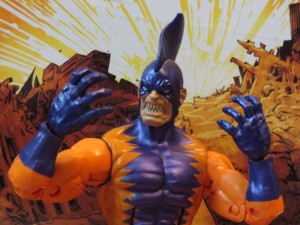 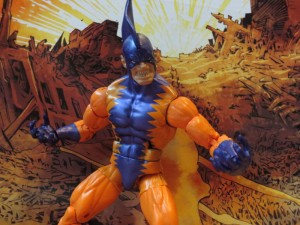 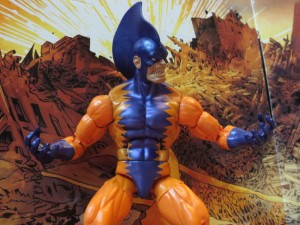