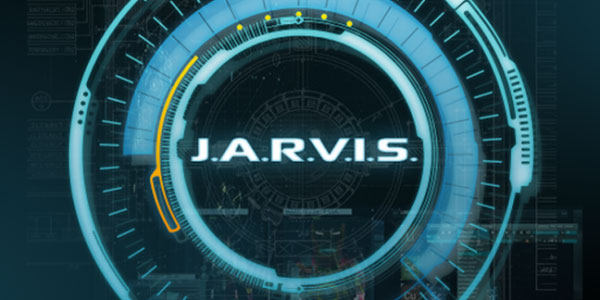 We’re getting close to the release of Iron-Man Three on Blu Ray and DVD (it’s out September 24th, less than two weeks!), so the hype for the release is starting to build.  And Marvel has released a new app to promote the home release, and it’s pretty dang cool– the app is a Siri-like personal assistant with the voice and styling of JARVIS!

Just like in the movies, JARVIS can tell the time and weather when it wakes you up, along with many other command responses, all voiced by Paul Bettany.  JARVIS is nowhere near as comprehensive as Siri, but it’s a neat tie-in, especially for a free download… and it makes me hope that one day we will see an overhaul of Siri, where it can be replaced entirely by Tony’s creation.  I can’t be the only one geeky enough to shell out hard earned cash for a working JARVIS… can I?

Get more details on JARVIS here. 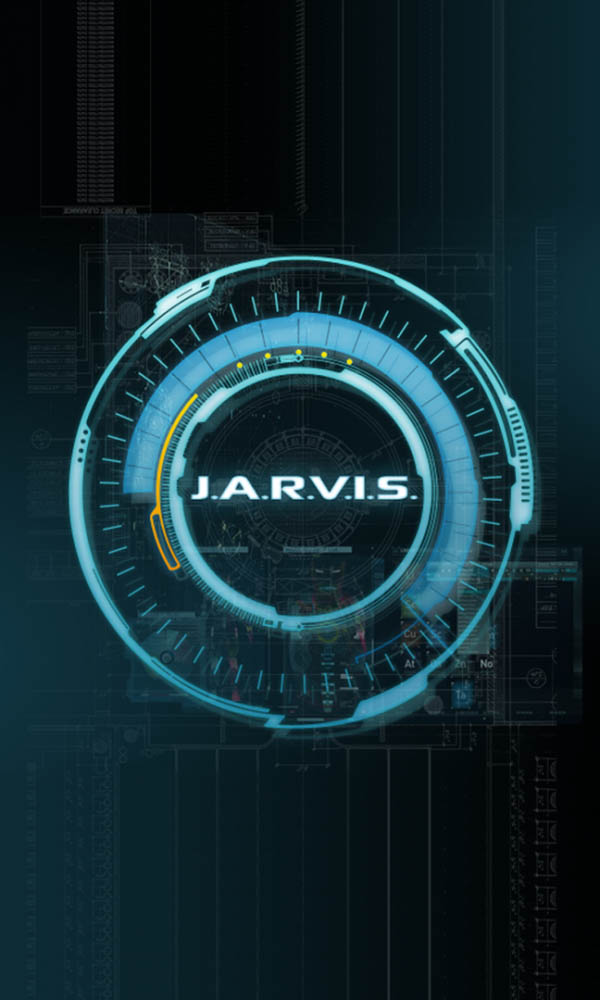