Arcee Gets An Upgrade To Headmaster 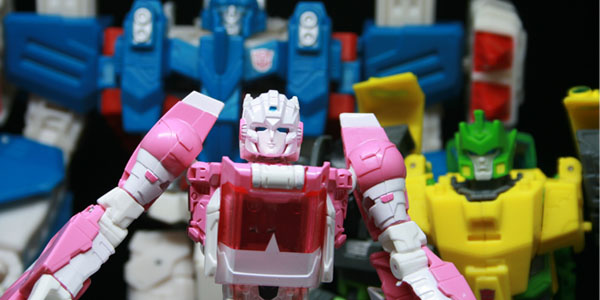 Hascon had a lot to offer fans, but one thing that stood out was the first chance to get an updated Arcee.

Arcee was one of the only female Autobots from G1, at least the only one who got a name and major role, so whenever fans get a chance to have her in figure form most jump at it. She was always a hole in the collection of fans, never seeing a G1 release. Fans have been lobbying for one that looks like her G1 design, but something always gets in the way. She first saw a release as an unlicensed third party figure, but they over that last 15 years or so has been part of a few Transformers lines. From Universe to Animated, Arcee has seen updates and changes but it has only been the last 4 years that has seen a real return to her G1 roots. 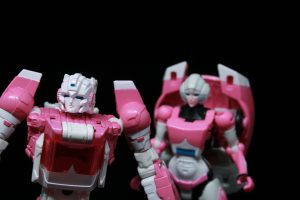 A few years ago saw one of the best version of the old look in the Generations line that matched the colors and curves of the character, but her vehicle mode left something to be desired. This time the vehicle mode looks much better the bot mode is slightly boxy. I don’t know if fans will ever be happy when the cartoons get translated into figure form, but the last two version come awfully close to making the perfect figure. As an early release of the figure, the Hascon version is a repainted Blurr, with a new paint job and new head. Her Headmaster, Leinad (a nice nod to one of her human pals from G1) is slightly different than the other head masters, looking more like a person in a suit then a robot.  As a bot she fits in perfect with the other Autobots from her crew, and also matches the squared off style of the last few years. Also included is a Ultra Magnus Headmaster, a nice touch for a convention exclusive, but not a huge draw.

So the question comes down to what would you rather have a figure that looks like the cartoon, or an updated design that fits with the Generation line? For me this new look to match all the Transformers: The Movie chracters, so much so i might have to track down a Kup. 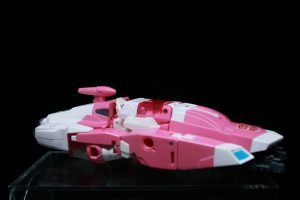 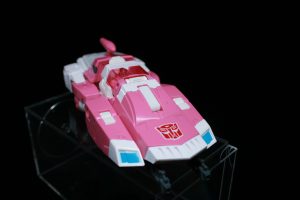 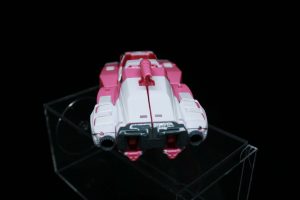 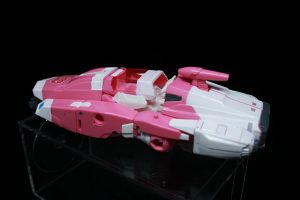 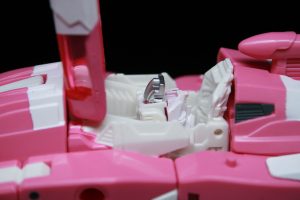 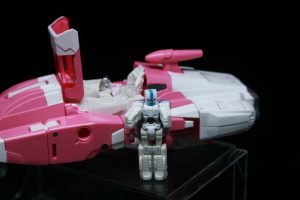 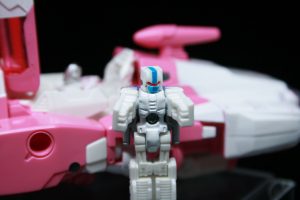 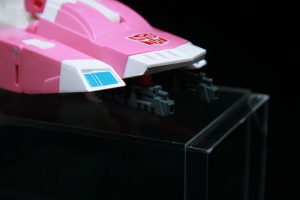 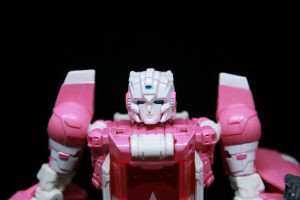 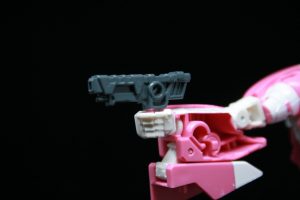 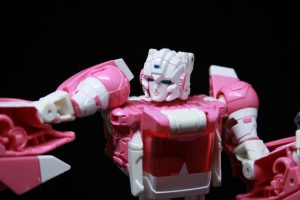 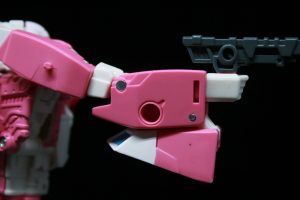 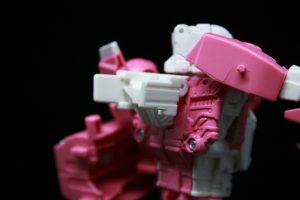 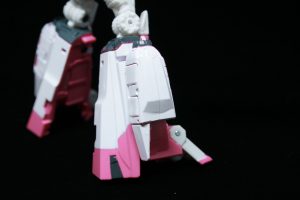 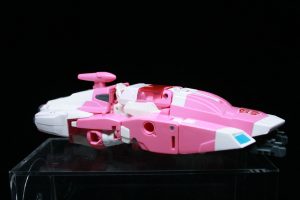 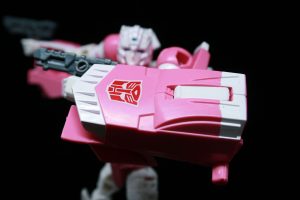 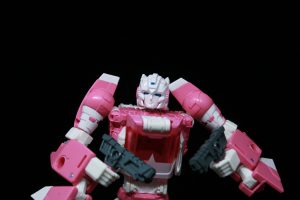 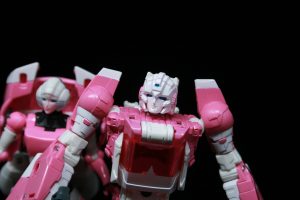 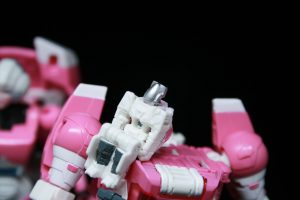 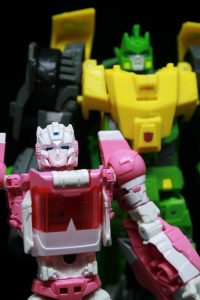 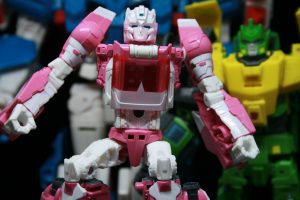