Join everyone’s favorite spies in some sabotage and betrayal in Archer, season six.

This animated half-hour comedy revolves around an international spy agency and the lives of its employees. Although their work of espionage, reconnaissance missions, wiretapping and undercover surveillance is daunting and dangerous, every covert operation and global crisis is actually just another excuse for the staff to undermine, sabotage and betray each other for personal gain. 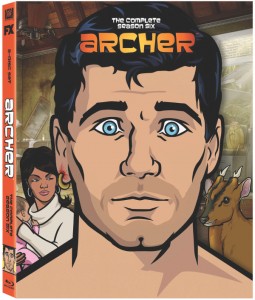 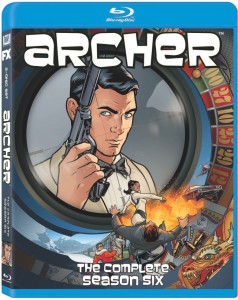