Arkham Knight Gets a New Trailer 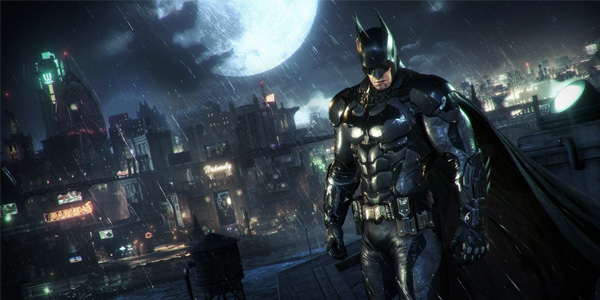 Arkham Knight is about six months away, and Rocksteady just released a new trailer with some cinema scenes and some amazing gameplay.

The game was pushed back to the summer to 2015, and the wait might be worth it. Judging from the video below, this is going to be one amazing game.

There is a good deal of Batmobile footage in this trailer, showing off that it is much more than a gimmick in the game like the Batwing in Origins. It appears that it will take some getting used to the controls, but the fluid motion of Batman and his car is something that look like a lot of fun.  June can’t get here fast enough!