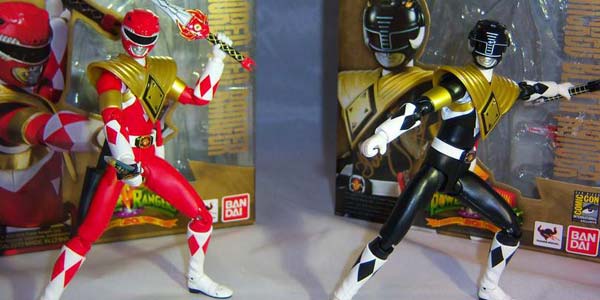 S.H. Figuarts added some extra POWER to the Power Rangers!

S.H. Figuarts has been making good use of their Power Ranger/Super Sentai license, adding more and more quality figures to the roster. The Mighty Morphin team was made complete earlier in the year for the 20th Anniversary of the US TV debut. There are small parts in these boxes so I again advise not giving these to your children.

The Armored Red Ranger has been available for over a year and features Jason the Red Ranger decked out with the powers of the Green Ranger. Tommy (the Green Ranger) was losing his powers and what was left was transferred to Jason so that the Dragonzord could still be used in battle. This figure came with spare hands the Red Ranger’s blaster, Power Sword, and Dragon Dagger.

The newest addition was made available at San Diego Comic Con and featured Zach the Black Ranger wearing the Power Shield as seen in the episode “Oyster Stew.”  Although it was only a one time event, this was still very cool of them to make. This figure is not a MUST have to complete a set but a WANT to have if you liked it. And let me tell you, it is a very cool figure. My only complaint is he didn’t get a Dragon Dagger pack in. Zach came with his Power Axe, blaster, and a bunch of extra hands to make different poses.

If you have not gotten into the import game, I do recommend it as these figures offer a quality and style that your Marvel Legends or DC Universe Classics lack. You can pick up an Armored Red Ranger for $45-$60 on the secondary markets and Amazon. Armored Black Ranger due to his SDCC tag runs about $60 and some that are signed by Walter Jones have sold for about $100. 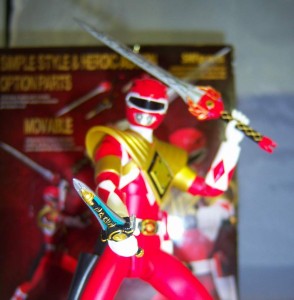 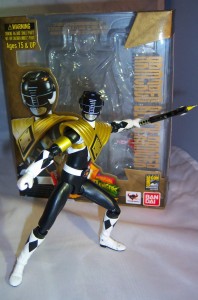 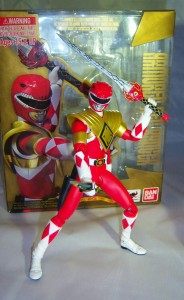 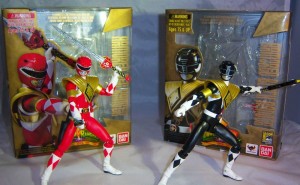 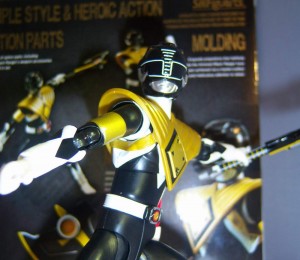