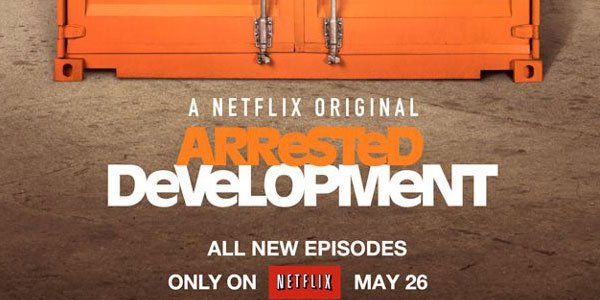 TV’s funniest series is coming back later this month!  Thanks, Netflix!!

Not much new news to report on the Arrested Development front.  I hope many of you, like myself, are eagerly awaiting the May 26th release of ALL 15 Season Four episodes of probably the funniest TV show of the past few decades.  I’m totally planning a big marathon viewing party for the release day, I’m just really hoping Netflix’s servers can handle the volume they’re likely to receive as everybody bum rushes mashing buttons to see these new AD episodes as soon as possible.

So while we continue to wait patiently for the 26th to happen, chill the frozen bananas and prepare the hot ham water, let’s enjoy these character one-sheet posters AD revealed on their Facebook page.  Enjoy! 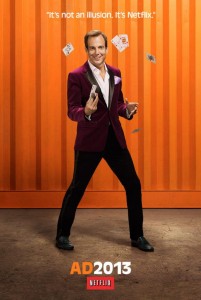 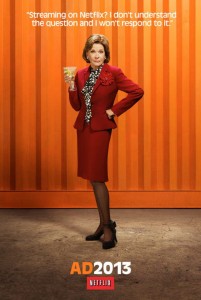 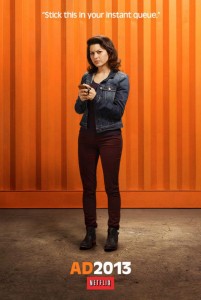 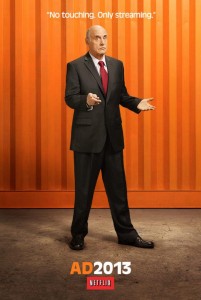 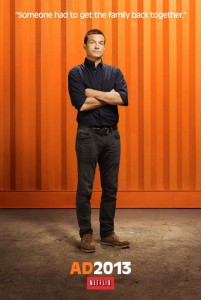 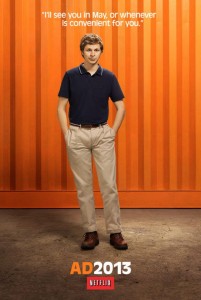 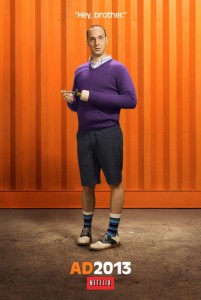 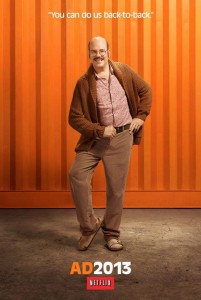 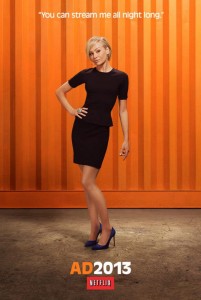