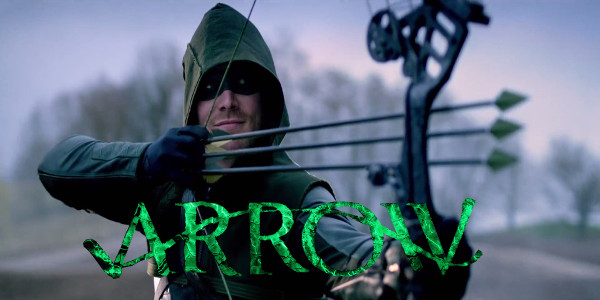 Arrow star Stephen Amell kicked off Warner Bros. Television’s Night of DC Entertainment special event at Comic-Con on Saturday, July 11, by treating the fans in Hall H to a first-ever look at the new version of his iconic Arrow suit, which will debut on screen with the premiere of season four on Wednesday, October 7, at 8/7c on The CW. 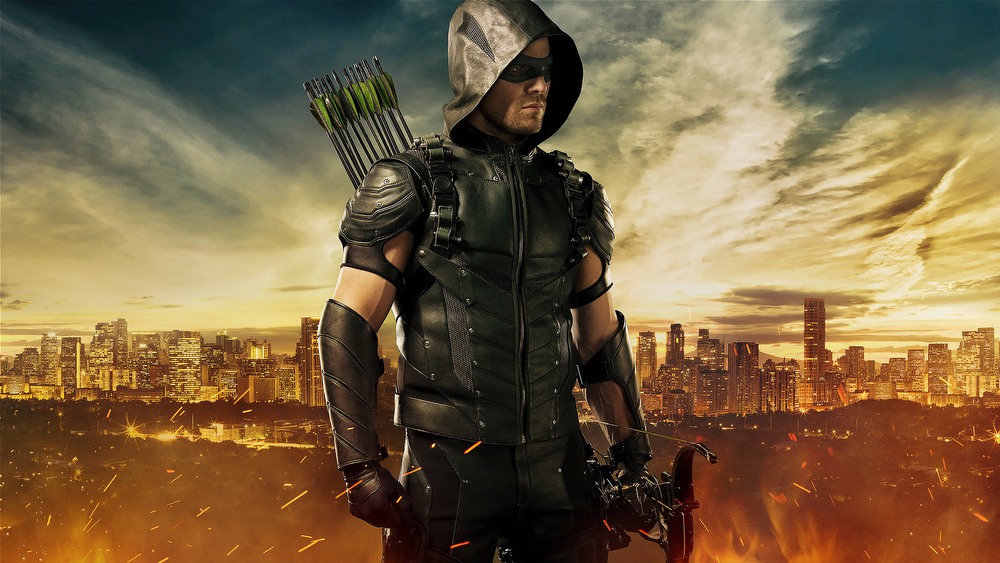 Warner Bros. Television Presents A Night of DC Entertainment, a three-hour special Comic-Con event in Hall H on July 11, 2015, featured a full pilot screening of Supergirl, along with panels featuring stars and producers of Arrow, The Flash, Gotham and DC’s Legends of Tomorrow, as well as a sneak peek at new digital series Vixen.