Residents of Starling City, have no fear, these Pop!’s & ReAction Figures have not yet failed your city!

Funko is bringing Oliver Queen and company to life with our new Pop! & ReAction Series!
(Salmon Ladder not included) 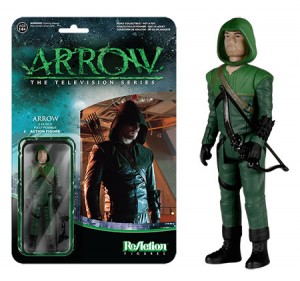 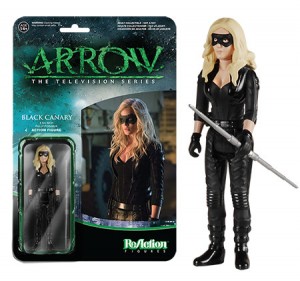 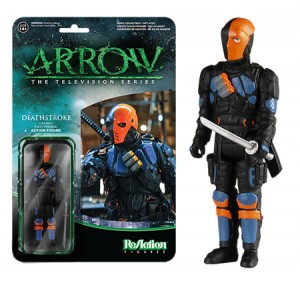 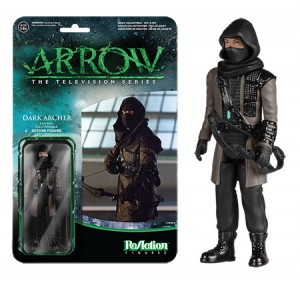 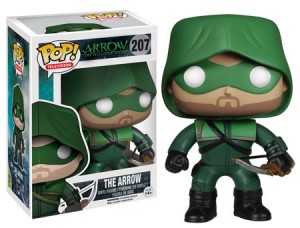 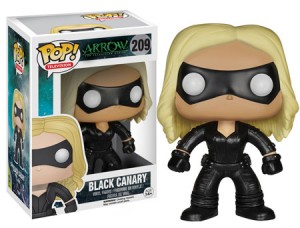 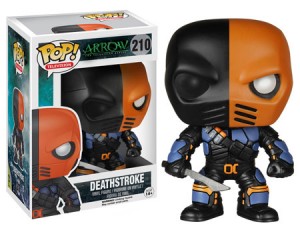 His name is Barry Allen and he’s the fastest man alive!
Central City’s favorite speedster is making his debut!
We couldn’t forget Captain Cold either!
What’s a speedster without his rogues? 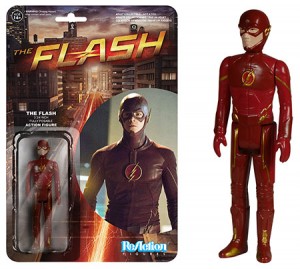 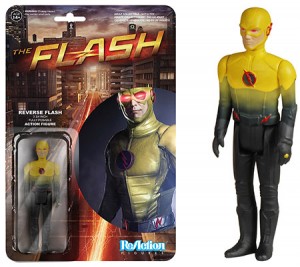 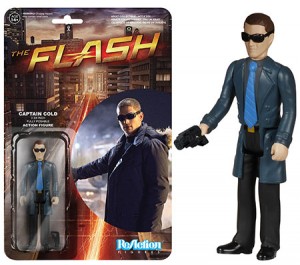 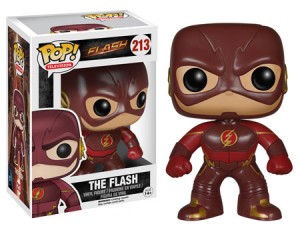 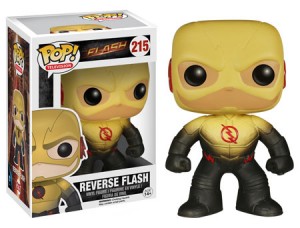 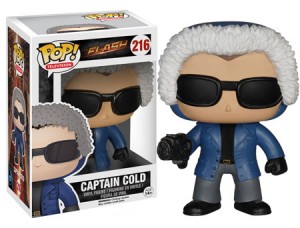