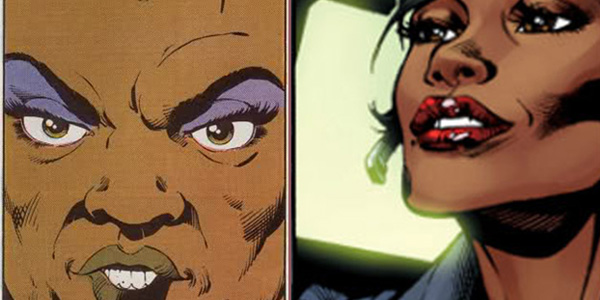 Once again Arrow is proving to be the keystone (pardon the pun) for the DC universe in the entertainment world. Many have been looking to the films like Man of Steel and its sequel, but the CW’s Arrow is creating a world that may rival Marvel’s movie universe. Yet another character has been announced to be joining the show, Amanda Waller.

Waller is the dark leader of many different covert agencies in the DC universe. Depending on what time period you maybe a fan of she has been part of Cadmus, Checkmate, Argus, and a few others. The group she is most known for though is the Suicide Squad. A team of villains or what some many call anti-heroes who do the dirty work that can’t be spoken about. In Arrow she will be an agent of A.R.G.U.S. with an interest in Diggle.

Spoiler TV posted the first description of episode 6 of season two this week.

Episode 2.06 of Arrow will be called “Keep Your Enemies Closer”

This episode will see the introduction of recurring character Amanda Waller who is an agent of A.R.G.U.S. who sends out a team to kidnap Diggle.

There is no word yet who will play Waller in Arrow or the age of this version. Could Waller be looking for the former army man to join her new Suicide Squad? Is it a coincidence that Waller shows up so close to the Flash episodes?