Ash Gets a Posse In The Evil Dead TV Series 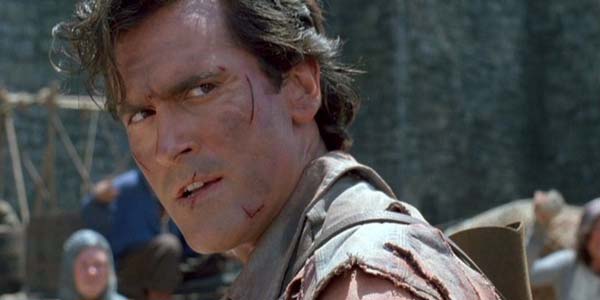 Ash won’t be the only one fighting Deadites on Starz’ new TV show.

Obviously, Ash is going to be in Starz’ upcoming TV show Ash vs Evil Dead.  And by the title, I’m pretty sure the Evil Dead will be in there, as well.  But who else will star in the series?  Now we know!

Starz has released some new information about two supporting characters in the Sam Raimi series, both apparent allies in Ash’s crusade to stop the Deadites.  So who are we looking at?

Kelly Maxwell (Dana DeLorenzo) is a moody wild child trying to outrun her past.  Reluctantly dragged into the fight against Evil with Ash and Pablo, Kelly finds a different kind of family with her fellow Deadite slayers. 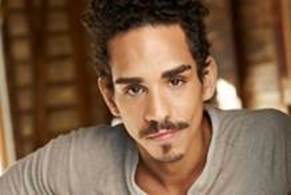 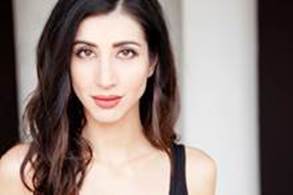 To me, these sound like characters that will fit well in the overall Evil Dead mythology, and I guess it makes sense that we’d see more than just Bruce Campbell running around by himself for ten episodes.  But I’ll admit– I’m an easy sell on this series.  Not that I am convinced it will be great (I adore Campbell and Raimi, but neither has what I’d call a perfect track record)… but I AM convinced I will give this show the benefit of the doubt, always.  There’s just too much talent to deny here, especially with Raimi directing the first episode himself.

Here’s a few more details from the new press release, for those of you as eager for this series as I am:

The STARZ Original series “Ash vs Evil Dead” will be 10 half-hour episodes.  Bruce Campbell will be reprising his role as Ash, the stock boy, aging lothario and chainsaw-handed monster hunter who has spent the last 30 years avoiding responsibility, maturity and the terrors of the Evil Dead.  When a Deadite plague threatens to destroy all of mankind, Ash is finally forced to face his demons – personal and literal.  Destiny, it turns out, has no plans to release the unlikely hero from its “Evil” grip.