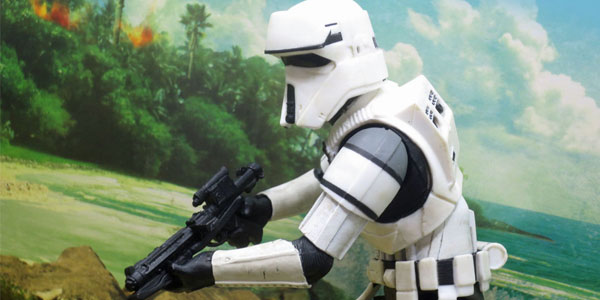 One of my favorite things about Rogue One was the awesome new Imperial designs the movie featured. Hasbro has covered a number of these in their 6″ Black Series, and the latest is the AT-ACT Driver, exclusive to Target.

The AT-ACT Driver didn’t get much screen time, but he’s a perfect fit with the other light armor troopers who surfaced in The Black Series. With a helmet similar to the Shoretrooper’s and a white, grey, and red color pallet that connects him visually to the Hovertank Pilot, this new figure builds out the ranks of this new wing of the Imperial army, making smart use of pretty much exclusively pre-existing tooling.

It’s a production dynamic we’ve seen in the past from Hasbro, with the wide variety of droids and Clone Troopers who are all, in essence, all repaints… but for me, personally, I like the new light armor aesthetic more than the multi-colored Clonetroopers, and they lend themselves to troop building much more than the droids.

And Hasbro’s new trooper sculpt remains fantastic, filled with texture and useful articulation that allows for dynamic poseability which makes the Driver a very fun action figure. The AT-ACT Driver is a Target exclusive, and he’s available now at most stores nationwide. Since he’s shipping in solid case packs, this Imperial has been easy to find at retail thus far, making him another outstanding trooper builder. 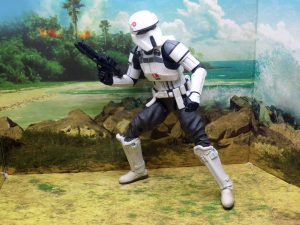 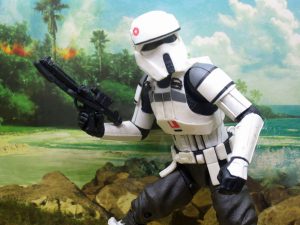 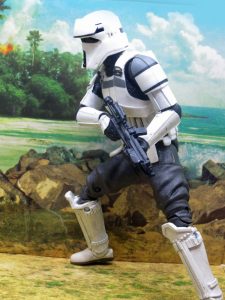 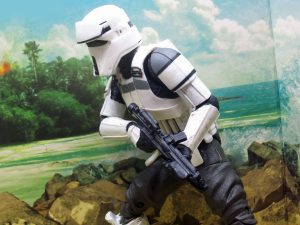 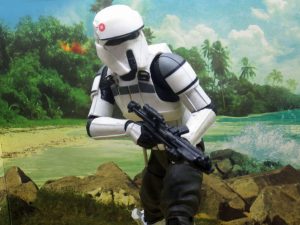 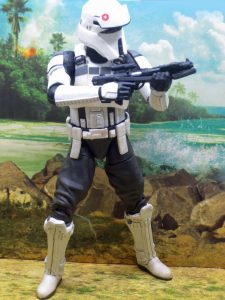 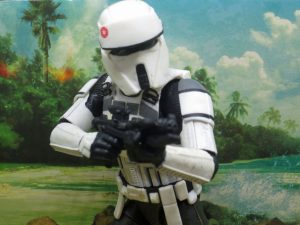 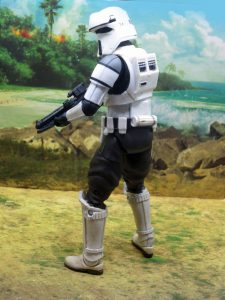 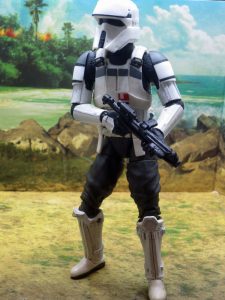 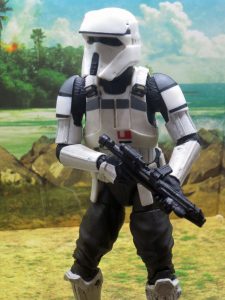 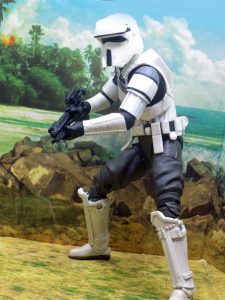 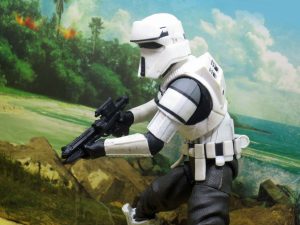 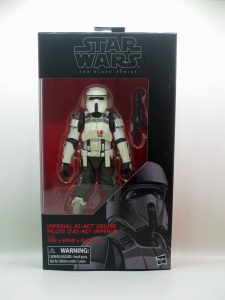 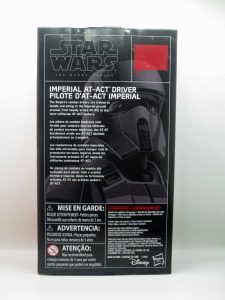 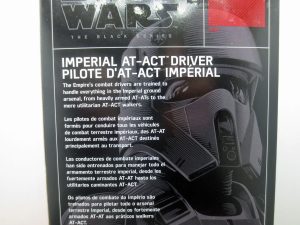