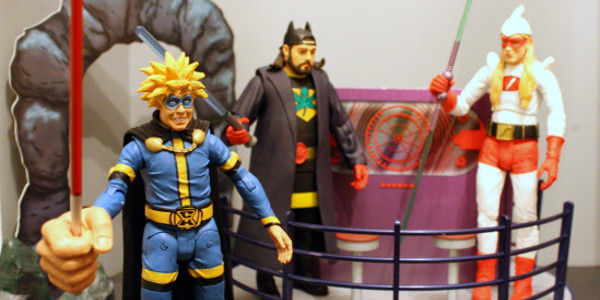 Straight from director Chaka Luther King’s set of the live action version of Bluntman and Chronic (not really), comes 7-inch action figures worthy of this film.

In all actuality, these figures are actually from the final scene in Jay and Silent Bob Strike Back. Jay (Jason Mewes) and his hetero life mate Silent Bob (Kevin Smith) have snuck onto the set of the live-action Bluntman and Chronic film to wreck the film. They then find themselves face to face with the villainous Cocknocker, played by Mark Hamill. Chaos ensues shortly after.

Diamond Select has done an excellent job on these figures. They have the same scale and point of articulation as the Marvel Select line of figures. The face sculpts are pretty much dead on with the actors that portray the characters. And the paint apps were nice a clean.

Each figure comes with a Blunt Saber (I think George Lucas gonna sue somebody.), which fits firmly in their hands. All three come with a piece of the Bluntcave set. Put them all together to get your own movie version of the Bluntcave.

My personal favorite just has to be Cocknocker. Diamond Select really captured Hamill’s insane expression that seen in the film. And the huge fist is just hilarious! 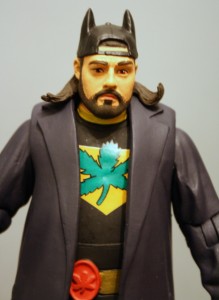 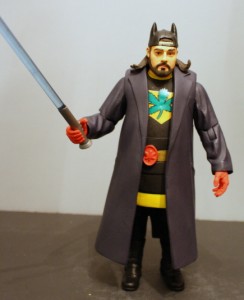 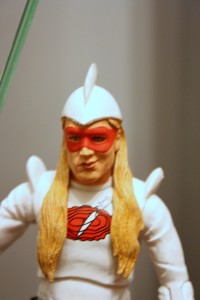 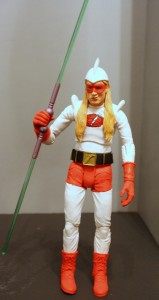 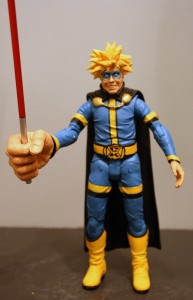 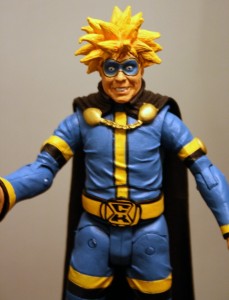 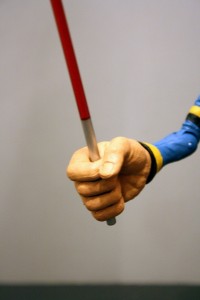 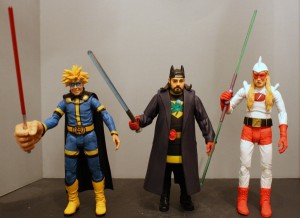 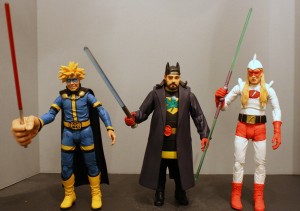 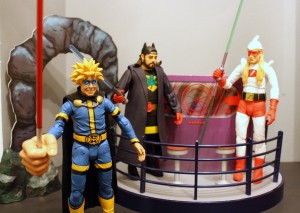 Jay & Silent Bob Strike Back Select Action Figures Series 2 are available at most local comic shops or you can buy them directly from Diamond Select Toys.

And OF COURSE at Jay & Silent Bob’s Secret Stash. (Which you should definitely buy these from!!)