The Avengers Age Of Ultron SDCC Teaser Hits The Net 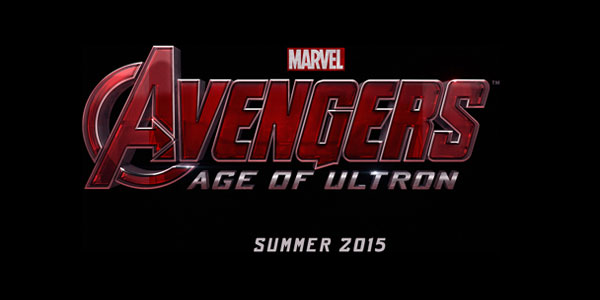 The Comic Con teaser for The Avengers sequel hits the net… Check it out!

It’s been just over two months since Marvel’s Comic Con panel, where they revealed the first teaser for the upcoming Avengers sequel Age of Ultron.  Now, the teaser clip has hit the web, so everyone can see it.

Much has already been said about this relatively simple clip, which plays soundbites from the last movie over an image of Iron Man’s mask being forged and reshaped into the evil visage of our new villain Ultron, but it’s still neat to see.

I do say, I wish I could have seen this in San Diego, amongst the thousands of fans in Hall H, where it apparently created more energy and electricity than anything else on display at this year’s Comic Con.

Avengers Age of Ultron hits in the summer of 2015.  I’m already counting the days.